Angelos Alexopoulos is working for the Education & Outreach Group in CERN since 2012, executing european programs regarding educational actions on a worldwide level. Since 2015 Angelos is working in order to communicate the CMS experiment in CERN where he plans and executes innovative and creative activities which aim to inspire the youth with interest, love, curiosity and enthusiasm for science. At the same time he is a member of the organizing committee in Athens Science Festival.

Angelos was born in Athens. He studied in the Department of International and European Economic Studies of AUEB and has a master in Human Resources Management from Cardiff University. In 2008 he completed his PhD in Organizational Behavior in Dublin City University where he worked as a Post-Doctoral researcher until 2010 and then he started the study of ATLAS experiment in CERN. In 2012 he started working at the Education & Outreach Group of CERN. For the past years he lives in Geneva and works for CERN. That is where he discovered the true meaning of a phrase by Jane Jacobs: “Old ideas can sometimes use new buildings. New ideas must use old buildings”.

As Angelos says at a past interview for ANA-MPA “ the discovery of Higgs boson really attracted the interest of public opinion to the great scientific work that’ s being done in CERN, the greatest laboratory of particle physics in the world. It is very important to keep in mind that for many years, international group of physicists, biologists and doctors work together in CERN in order to develop new innovative alternative therapies for cancer with the use of antimatter. What happens in CERN should concern everyone, particularly the youth. Children in elementary schools shoul be informed about discoveries such as the Higgs boson. By bringing children closer to the big scientific questions and technological challenges that the scientists in CERN cope with, they become more interested and more creative”.

But what does Angelos do in CERN? “What I do through this program is helping teachers get accustomed to efficient methods and creative ways of transfering science, modern Physics, particle Physics and CERN inside their classroom – in exactly that order”, says Angelos at a past interview. 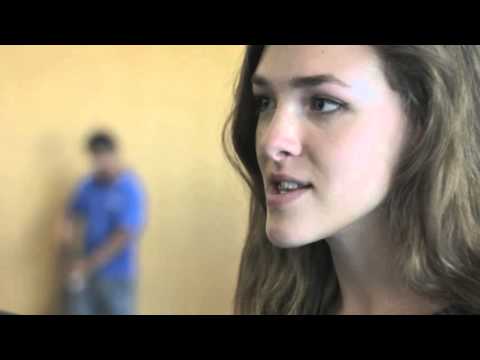