Emma Lahana is an actress and is mostly known for her roles in the series “Haven” and “Power Rangers Dino Thunder”.

Lahana was born on 27 June 1984 in Auckland of New Zealand. She started acting with the encouragement of her parents. Growing up, she enjoyed music and dance and her first memories include trying to imitate people she saw on television, like Judy Garland and Michael Jackson. Lahana enrolled in ballet at the age of three.

Her next appearance was in 2007 in the movie “Nobody” as Kara. Then she appeared on major TV success series “Supernatural”. Some more appearances include the TV series “Kyle XY”, “Power Rangers Operation Overdrive”, “Whistler”, “Stargate: Atlantis” and the “The L Word”.

Afterwards, in 2013 she appeared in six episodes of the series “Arctic Air” and in the movie “Afterparty” as Hailey.
Lahana, in 2013, also appeared in the television series “Haven” as Jennifer Mason. The series won 14 nominations. 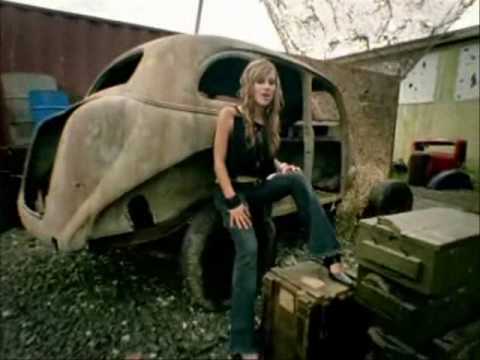