Fotini Markopoulou is both a hardware tech designer and theoretical physicist. She is Co-Founder of “Doppel”, a wearable tech company that uses cutting-edge research in psycho-physiology, the study of how the mind and body affect one-another, to create technology that changes how we perceive, feel, and behave.

What is more interesting is that prior to “Doppel”, Fotini was a promising theoretical physicist. She was a founding member and faculty at the Perimeter Institute for Theoretical Physics in Canada, one of the premier institutes on the frontiers of theoretical physics. She has been a visiting professor at MIT and the Santa Fe Institute, as well as Humboldt fellow at the Max Planck Institute for Gravitational Physics in Berlin. Her work in physics focuses on quantum cosmology, complex systems and networks. Fotini’s main interest is the interface between systems design and personal experience.

“Both my parents are sculptors. In a way, I believe we have the same profession. Sculpture and theoretical physics actually look alike. You create something that has to contain logic and truth. I often talk with my mother, and even though I think about physics and she thinks about sculpture, it’s like we are talking about the same thing. I think that I learned physics from her. The real challenge in physics, as in the arts, is to find the truth, and not something that looks like the truth. I often recall my mother’s words: you have to aim for the heart of the problem, don’t beat around the bush”, says Fotini at a past interview.

Markopoulou received her Ph.D. from Imperial College London in 1998 and held postdoctoral positions at the Albert Einstein Institute, Imperial College, and Penn State University. She shared First Prize in the Young Researchers competition at the Ultimate Reality Symposium in Princeton, New Jersey.

In a move away from physics in 2012, Markopoulou enrolled and studied on the Innovation Design Engineering double masters (MA+MSc) at Imperial College London and the Royal College of Art, graduating in 2014. Her two graduation projects were a solo project; Cityzen, a digital voting system using values based data analytics, and MyTempo; a group project with Nell Bennett, Andreas Bilicki and Jack Hooper. MyTempo won the Deutsche Bank Award for Creative Enterprise (Design Category) 2014 and was exhibited at the John Lewis Future Store.

After graduating Markopoulou and her colleagues founded Team Turquoise, a company that researches psycho-physiology, the way in which a person’s mind and body affect one-another to create technology that changes how we perceive, feel and behave. MyTempo was rebranded to become “”Doppel”” and in June 2015 was launched on Kickstarter.

As far as “Doppel” is concerned, it is a wearable tech company that uses research in psychophysiology to create technology that changes how the user perceives, feels and behaves. The company’s first product, also called “Doppel”, is a wristband that helps the wearer to stay calm and focused. In July 2015, “Doppel” had a successful Kickstarter campaign that raised £111K.  “Doppel” is one of a new wave of wearables that go beyond measuring and serving users’ data, and instead aim to actively change how the wearer feels. 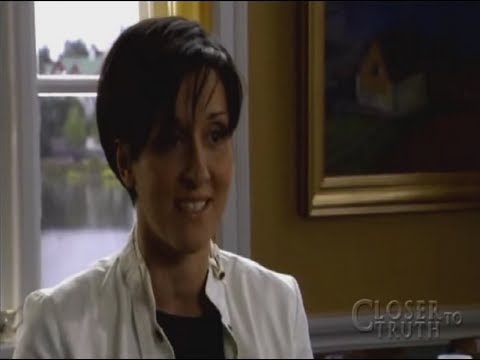