John Defterios is a journalist, a top financial analyst and the host of “Marketplace Middle East” and “Global Exchange” on CNN International. He is CNN’s Emerging Markets Editor. Based in the network’s Abu Dhabi bureau his reporting focuses on the top business stories from emerging and BRIC economies.

Defterios was born on 7 April 1961 in California and has a Greek descent, from the Greek island Kefalonia. He graduated from the University of Southern California in 1984 with degrees in Journalism and Political Science.

He started his career as Media and Political Consultant at Peter Fee & Associates in 1984. One year later he worked as Capitol Hill Producer-Reporter for PBS until 1988.

Defterios joins CNN in 1992 as correspondent for Lou Dobbs Moneyline in New York. He hosted World Business Today from 1994 to 1996 in London and anchored “Ahead of the Curve”, “Business Unsual”, “Moneyweek with John Defterios”, Final GATT Treaty and the World Trade Center bombing.

In 2001 till 2005 Defterios is appointed as the Vice President of FBC Italia TV and Internet Content and develops the television programming in association with brands such as the International Herald Tribune, Business Week, Bloomberg from the Italian state broadcaster RAI in Rome. From 2005 to March 2011 he becomes the Group Vice President of FBC Media UK Ltd managing content creation for this European based program developer, with a specialty in branded content series which aired on regional broadcasters.

Defterios is a World Economic Forum media leader, a member of the Global Agenda Council on the Middle East and has served as chairman of Business Week Leadership Forums and the World Islamic Economic Forum.

Defterios married Manuela Mirkos, at the time an employee of The New York Times, in a Greek Orthodox ceremony on the island of Sifnos in 2002. 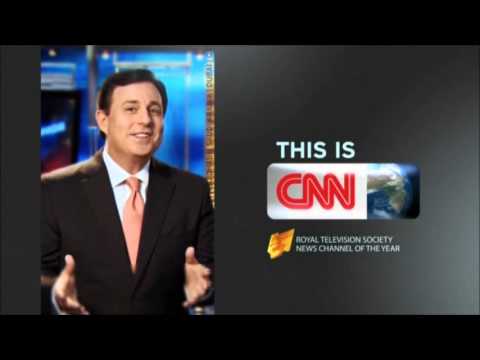