Appointed as U.S. Minister of Health

Sylvia Mary Matthews Burwell was chosen in April 2014 by U.S. President Barack Obama for the post of Minister of Health and Human Services.

She began her career while still in college, serving as an intern for West Virginia Congressman Nick Rahall, as governor’s aide to Massachusetts Governor Michael Dukakis, and working on the Dukakis/Bentsen and the Clinton/Gore campaigns.

She graduated from Harvard in 1987 and continued her studies at Oxford University on philosophy, politics and economics. 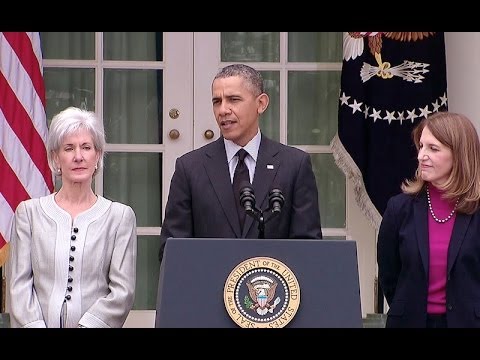