12 Greeks participating in Game of Thrones

The long-awaited premiere of the «Game of Thrones» 7th cycle is close. After a dramatic reveal involving a giant melting block of ice, it’s now been confirmed that season seven of Game of Thrones will premiere on 16 July, 2017. The hit HBO series, which is set to end after season eight, has also been teased via a brief new trailer with dragon graphics and selected lines of dialogue.

Ellines.com team found the Greeks who had the opportunity to participate either as actors or in the production of «Game of Thrones». 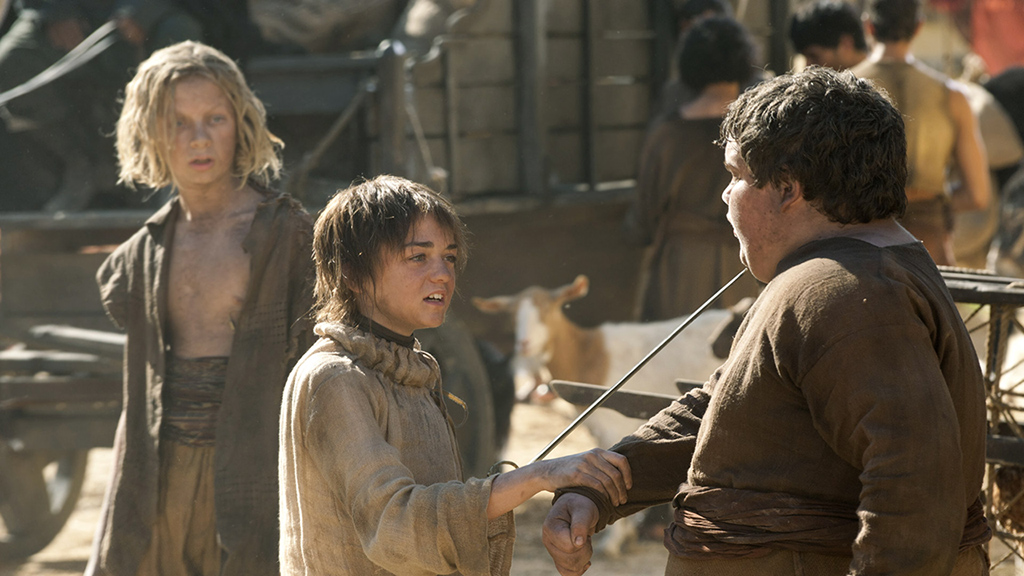 Eros Vlahos is an English actor and comedian born in London. He is probably best known for his roles of Cyril Gray in Nanny McPhee and the Big Bang, Jake Farley in Summer in Transylvania and, last but not least, Lommy Greenhands in The Game of Thrones. He played in 4 episodes at 2011-2012 season. 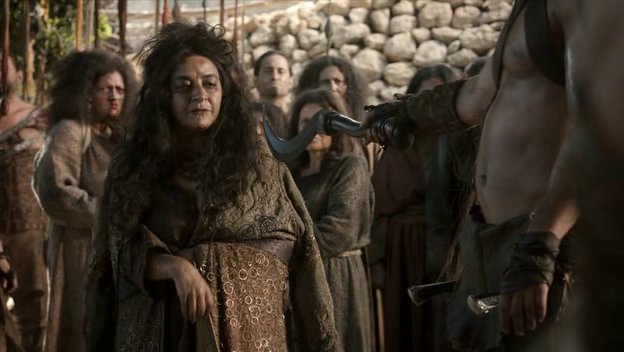 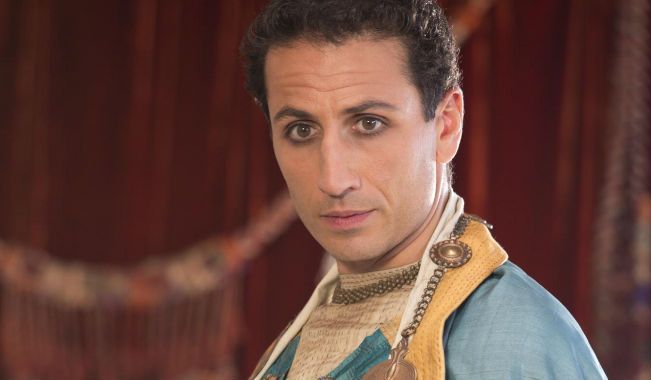 George has appeared in some of the most successful TV shows including Game of Thrones, The Honourable Woman, The Americans, Bones, Law & Order, Spooks and many more. He played Razdal mo Eraz for 2 episodes. 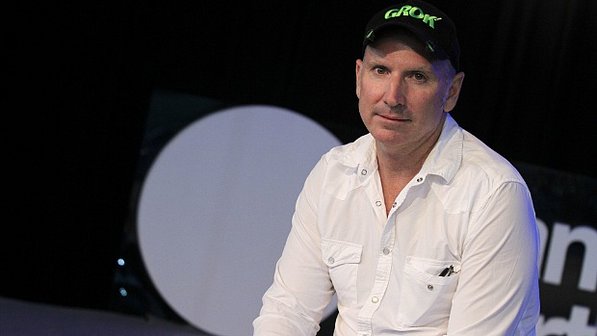 She is a digital compositor and worked in Game of Thrones for 10 episodes in 2011. 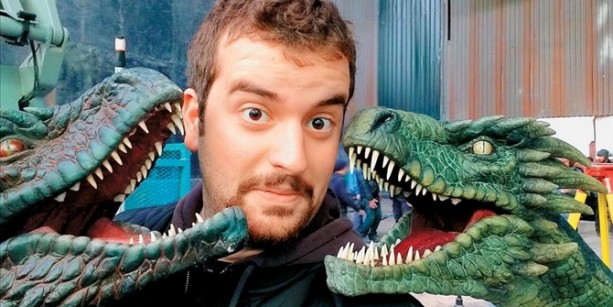 He is a visual effects production assistant. He worked for Game of Thrones for 10 episodes in 2015.

He is a visual effects specialist. He was in charge of Spin VFX for 4 episodes in 2013.

She is a costume dresser. She worked for 7 episodes in 2011.

Xena Avramidis is a Greek actress and model. In Game of Thrones, she portrayed a whore in the third episode of season four, “Breaker of Chains”. 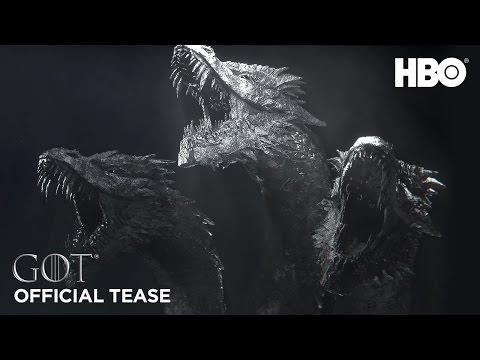