The 10 most beautiful lighthouses in Greece

One of the most important modern monuments to the World Naval history is the lighthouses. In the Greek lighthouses network there are 120 traditional stone lighthouses, whose construction dates back in the Revolution of 1821. They were designed in order, besides as their fuction as a light source, to have the appropriate space for the lighthouse keeper and for storing oil. The Greek word for a lighthouse, pháros or fáros (φάρος), is the root for the words for lighthouse in many Western European languages. 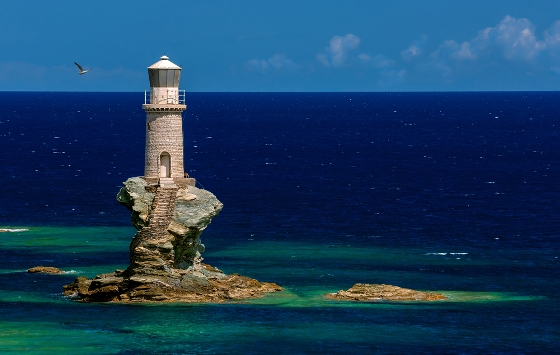 The lighthouse Tourlitis is one of the most beautiful and unique lighthouses in Greece. It was built in 1887 in a rock in the sea. It is the only lighthouse constructed in the sea. 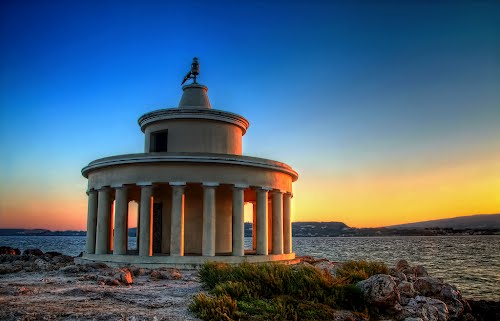 When the island was under British administration, a few yearsa after the Greek revolution, a lighthouse was built in Saint Theodoroi. Its height is about 8 meters. 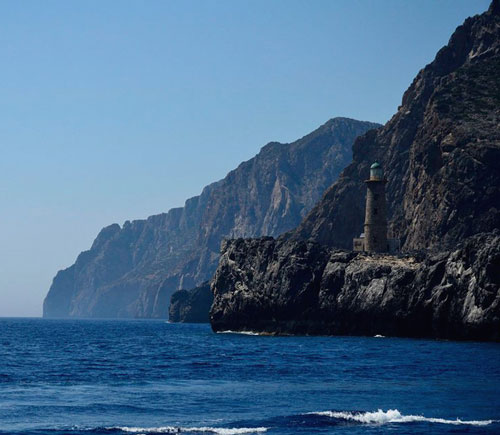 In the southern part of the island, in Cape Apolytares, was built about 85 years ago this lighthouse. It is reachable only by boat and it was one of the biggest of its time. 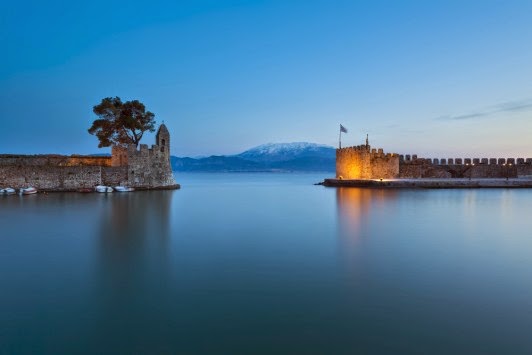 In Nafpaktos port, the lighthouse stands out in the old fort. It was built in  1909. 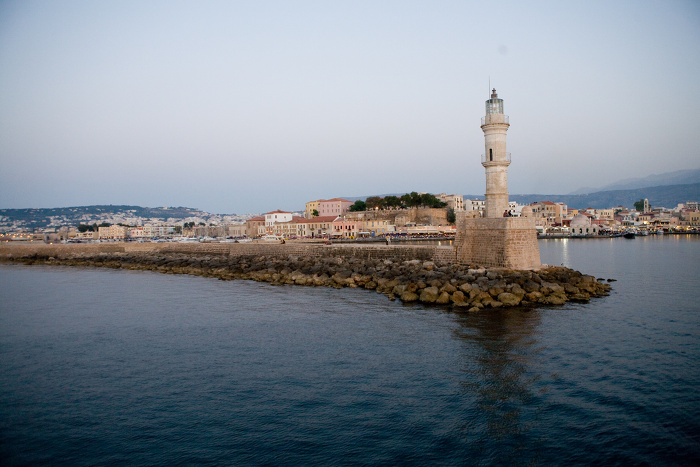 One from the oldest lighthouses in Greek soil is the one in the old Venetian harbor of Chania, built in the Middle Ages when the Venetians ruled Crete. Of course, its present form was a result of different rulers over the centuries. Eventually, Egyptians repaired the lighthouse in the 19th century and gave it the form of a minaret, a staircase and glass tower. 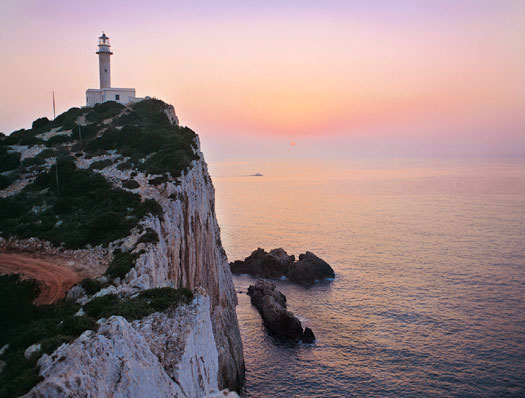 Lefkada has also a beautiful lighthouse. The white rocks where it was built have a tragic story that includes human sacrificies and suicides of couples in love. Nowadays, it is one of the most beautiful places to watch the sunset. 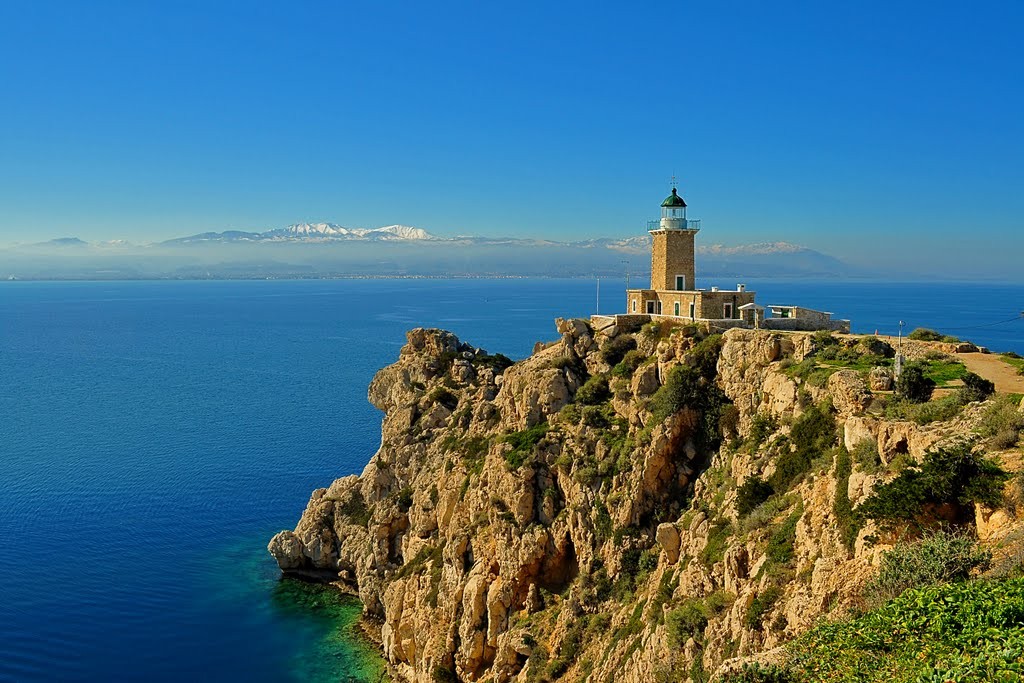 Melagavi lighthouse is at Loutraki and has been sitting there for more than 105 years. 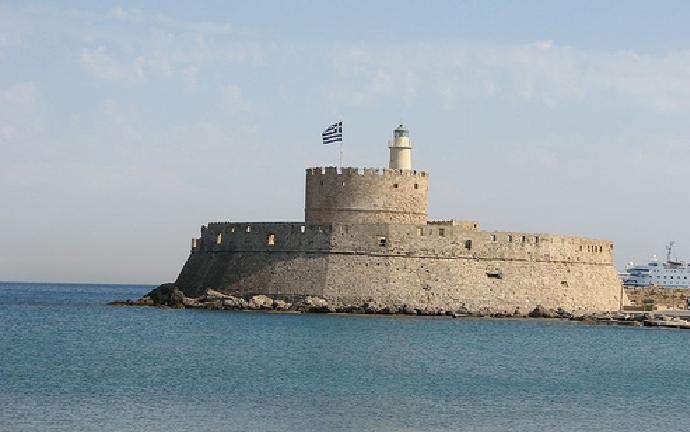 In St. Nicholas in Rhodes, the lighthouse was built inside the Castle by the French in the 19th century. 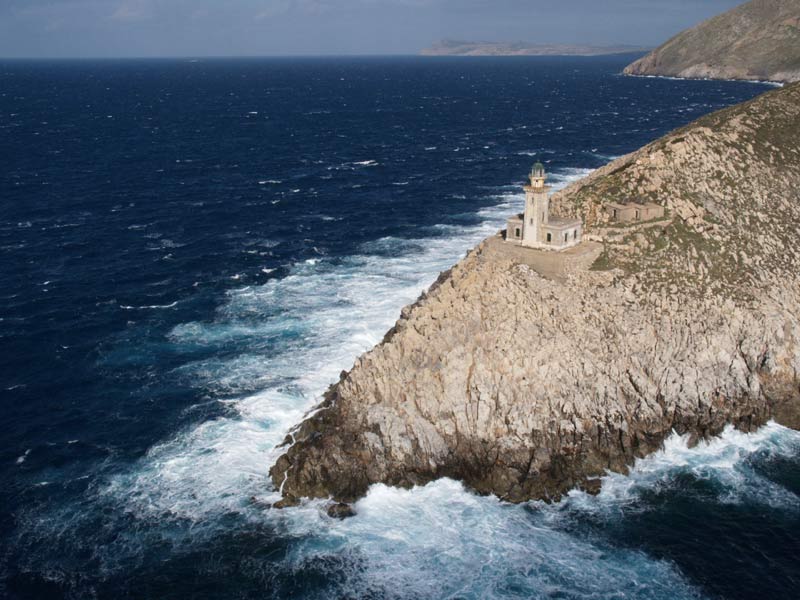 In cape Tainaro you can see the most iconic lighthouse of the Peloponnese. It was built by the French in 1882 and it is the southern tip of the Greek mainland. 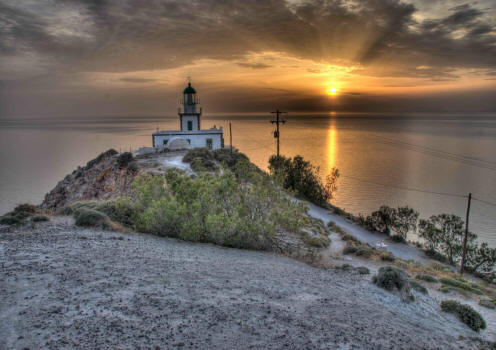 The lighthouse in Santorini was built in 1892 from the French Lighthouse Company. Its height is about 10 meters.