The most influential personality in world opera

Maria Callas was the most significant leading figure of international opera. Her emblematic voice and leading light is still a point of reference for artists and lovers of opera today. Her excellent melodramatic talent, her melodic quality and remarkable voice range of three octaves, led her to the top.

Maria Anna Cecelia Sophia Kalogeropoulou was born on December 2nd, 1923, in New York. Her parents George Kalogeropoulos and Evangelia Dimitriadou had origins in Meligalas of Messinia and Stylida. They settled down in Astoria and later moved to Manhattan, where Maria’s father opened a pharmacy and shortened his last name first to Kalos and later to Callas.

Since her early age, she showed her talent in music and in 1931 she started taking piano and solfege lessons. She first experienced professional music at the age of 12, speaking and later singing Madame Butterfly’s aria Un Bel di Vedremo on a recorded tape in 1935.

Her parents’ marriage ended in 1937, when Evangelia decided to relocate to Greece together with her two daughters. Maria was later accepted tuition-free to the Greek National Conservatoire to study at Maria Trivella’s class. Her relationship with her mother had always been dysfunctional, as her mother showed a strong preference for Maria’s sister. According to her confession to mezzo soprano and close friend of hers Giulietta Simionato, her mother made her sing for the German invaders to financially support the family during the harsh times of war and Maria Callas did never forgive her. 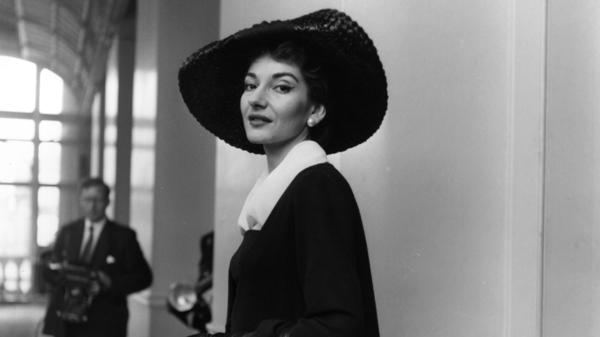 On November 27th, 1940, she made her professional debut at the Greek Opera House. She appeared on the stage as Beatrice in Suppe’s Boccaccio. Until 1945, she worked for the Opera House, performing Tosca, Cavalleria, Smaragda in The Master Builder by Manolis Kalomiris, Martha in Tiefland by d’ Albert and Leonora in Fidelio.

In August 3rd, 1947, she made her first magnificent appearance in La Gioconda by Ponchielli at the Arena di Verona. Later the same year she sang Isolde in Venice, laying the foundation for her later triumphant career. In 1949, she appeared in Norma at Teatro Colón in Buenos Aires. In 1950, she sang Leonora in Il Trovatore in Mexico, Fiorila in Il Turco in Italia in Rome and in Traviata at Florence’s Communale, where she also sang Helen in I Vespri Siciliani and Euridice in Orpheus and Euridice. 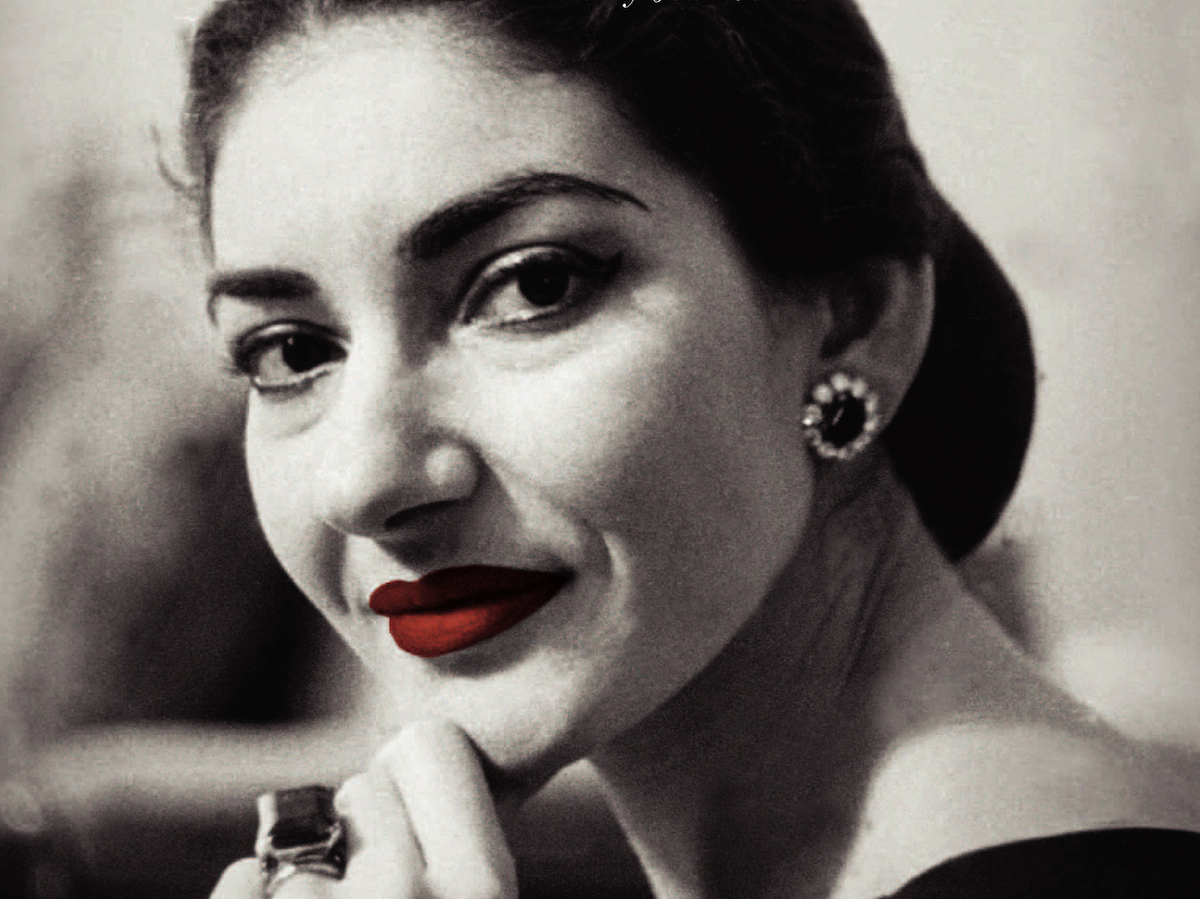 At the beginning of her career, Maria Callas was overweight. In 1953, she decided to lose the extra weight that restrained her in life and on the stage, as she had mentioned. She successfully lost 80 pounds and staying fit became a part of major significance in her life.

For six years (1954-1960), she was the absolute star of La Scala in Milan. Her 1955 appearance in Traviata, directed by Luchino Visconti, was a triumph. In 1957, she returned to Athens and appeared in Athens Festival. In 1960, she sang Norma and Medea at the Ancient Theatre of Epidaurus, directed by Alexis Minotis. On July 5th, 1965, she made her last performance on stage at London’s Covent Garden singing Tosca, directed by Franco Zeffirelli. 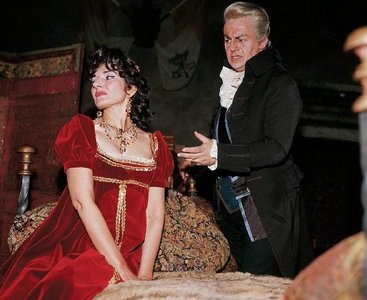 In 1970, she appeared in the feature film Medea, directed by Pasolini. On December 8th, 1973, she made her last appearance singing arias at the Paris Opera House, having the audience cheering her back on the stage ten times.

Her personal life was always in the spotlight. Her obsession with her diet and her love affair with Aristotle Onassis made headlines in newspapers and magazines. Her marriage with the much older industry owner Giovanni Battista Meneghini in 1949 was a popular public discussion, as any other man that joined her in life. 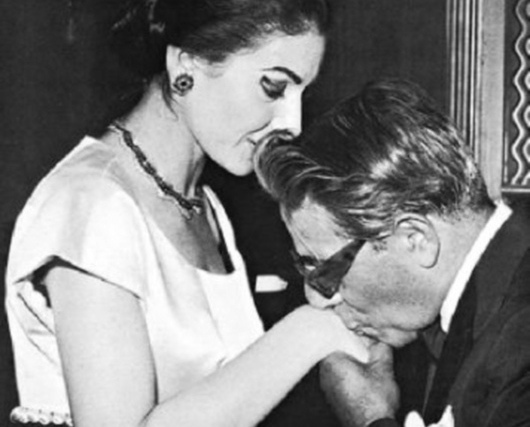 Callas died on September 16th, 1977, due to heart failure at her apartment in Paris, just two years after Aristotle Onassis’s death, the death of the man that marked her life. Her remains were cremated and οn June 3rd, 1979, her ashes were scattered over the Aegean Sea, following her wish. 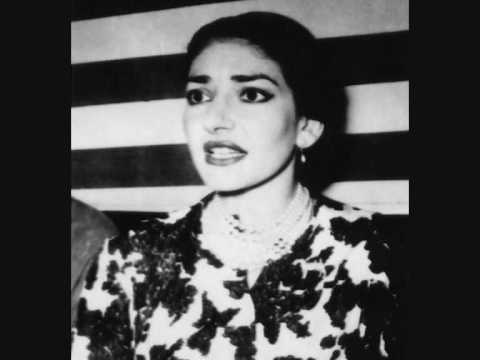