The author who raised generations of Greeks with her books

Penelope Delta was born in Alexandria, Egypt, to Virginia Choremi and the wealthy cotton merchant Emmanuel Benakis. She was the third of six children, her two older siblings being Alexandra and Antonis Benakis, whose Tom Sawyer-like mischiefs she immortalized in her book Trellantonis; her younger siblings were Constantine, who died at the age of two, Alexander, and Argine.

The Benaki family temporarily moved to Athens in 1882, where she later married a wealthy Phanariote entrepreneur, Stephanos Delta, with whom she had three daughters, Sophia Mavrogordatou, Virginia Zanna, and Alexandra Papadopoulou.

They returned to Alexandria in 1905, where she met Ion Dragoumi, then the Vice-Consul of Greece in Alexandria. Dragoumi, like Penelope Delta, also wrote about the Macedonian Struggle and his personal recollections of it in his books. Penelope Delta formed a romantic relationship with him for some time. Out of respect for Delta and her children, Delta and Dragoumi decided to separate, but continued to correspond passionately until 1912, when Dragoumi started a relationship with the famous stage actress Marika Kotopouli. In the meantime Penelope had twice attempted suicide. 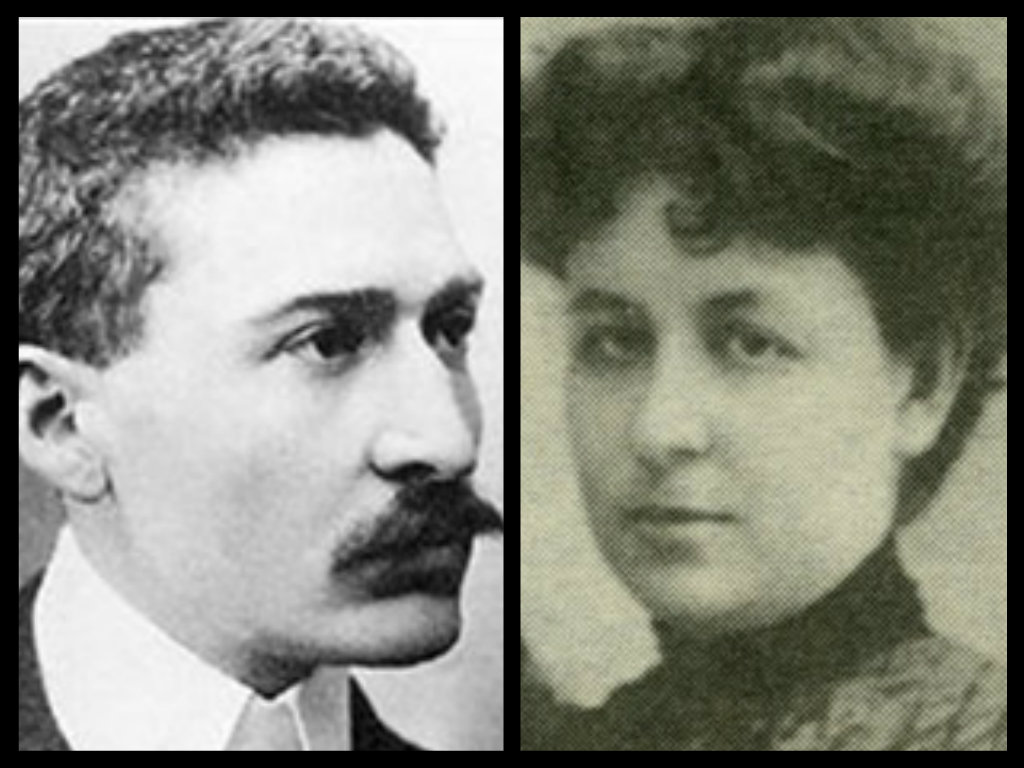 In a letter from Delta to Dragoumis, who now belongs to the Benaki Museum of Greek Culture, she appears desperate. It is even said that from that time he had started suicidal tendencies. In a letter dated 27/7/1906, she wrote:

“I’m staying for another year, I wrote it to you. If you want me then, if you do not change, Ion, if you want then, take me … And now if you wanted me, I could not tell you anymore no, now I do not know what is honor and oath • I know that in the world somewhere you live, that you still love me, that you can become me when I call you. I’m not calling you, but if you ever want me, you know where I am, I always wait for you and love you like Medea, you are the only dilemma that lives inside me with horrible intensity, everything else died, your love killed them! And I’m going to leave tonight, before my letter, not to talk to you anymore, not to write to you “I love you”, only to come there, to rush into your house, sink in your throat, and without a word, to drown your breath, kissing in your mouth, until you close your eyes and your head drops on my shoulder, pale and redeemed, half-mooted by emotion and pain and joy that kills. I know I’m crazy but love is crazy”.. 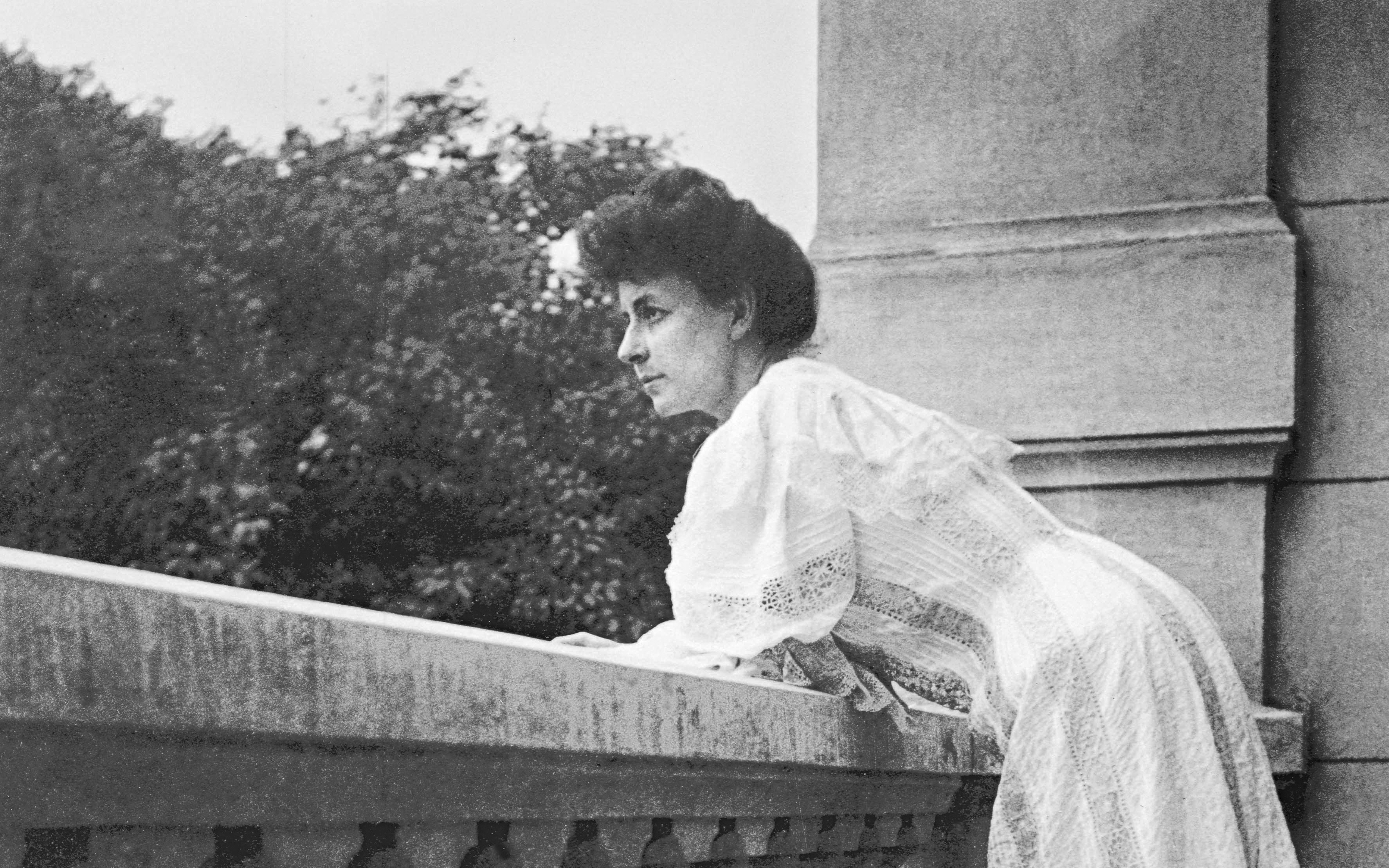 Delta moved to Frankfurt, Germany in 1906 and her first novel Gia tin Patrida (For the Sake of the Fatherland) was published in 1909. The novel is set in Byzantine times, and Delta started corresponding with the historian Gustave Schlumberger, a renowned specialist on the Byzantine Empire. Their continued interaction provided the material for her second novel, Ton Kairo tou Voulgaroktonou (In the Years of the Bulgar-Slayer), set during the reign of the Emperor Basil II. The Goudi Pronunciamento in 1909 inspired her third novel, Paramythi Horis Onoma (A Tale with No Name), published in 1911.

In 1913 the Deltas returned to Alexandria yet again, and then in 1916 she settled permanently in Athens, where her father, Emmanuel Benakis, had been elected Mayor. While there, they became close friends with Eleftherios Venizelos, whom they entertained regularly at their opulent mansion in the northern suburb of Kifisia. 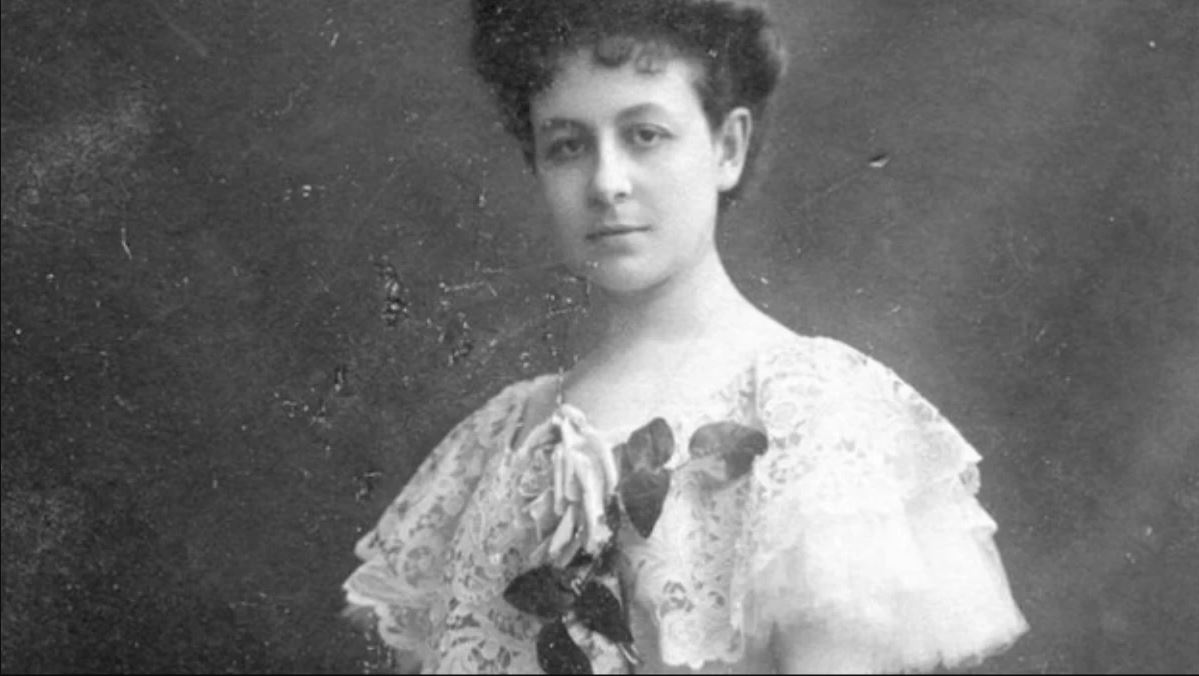 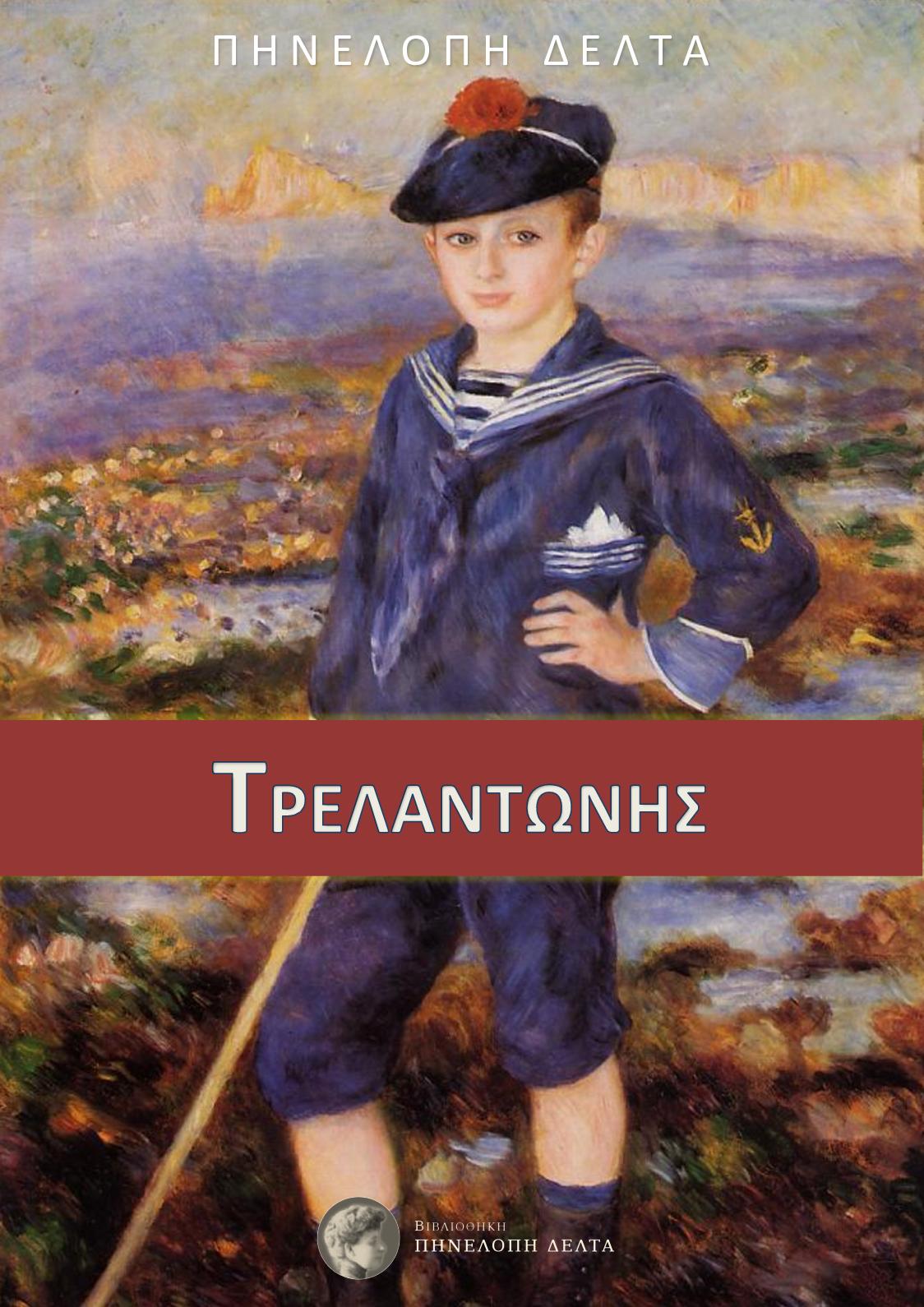 During the last year of her life, and as her paralysis was advancing, she received the diaries and archives of her lost love, Ion Dragoumis, entrusted to her by his brother Philip. She managed to dictate 1000 pages of manuscripted comment on Dragoumis’ work, before deciding to take her own life.

She committed suicide by taking poison on 27 April 1941, the day German troops entered Athens. She died after several days on 2 May 1941. At her request she was interred in the garden of the stately Delta mansion in Kifissia. On her grave, in the garden of her house, the word silence, was engraved. 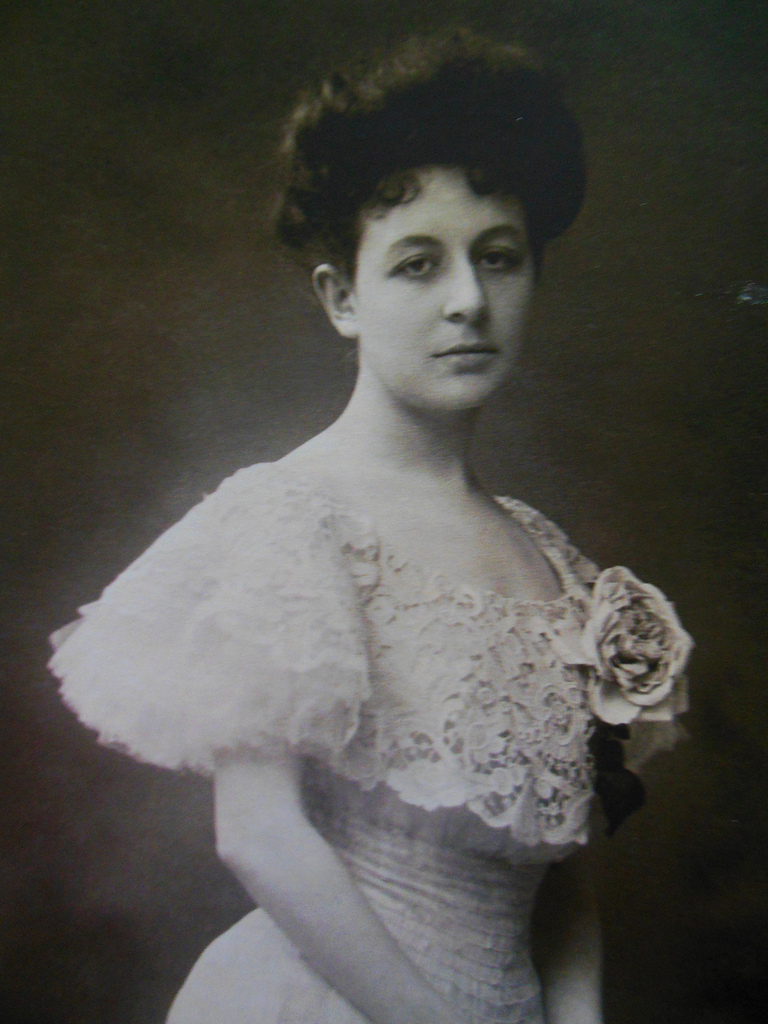 After her death, X. Lefkopatridis published the volume “The Correspondence of the Delta 1903-1940”, personal diaries of Delta, where prominent figures of politics, letters and sciences parade, and where the ideas and tendencies that characterize the Greek intelligence and politics.

Today, so many years after the death of the great writer, her books are read with the same love, as evidenced by their numerous re-releases. Penelope Delta’s books were left alive, surpassing the era when they were written and continue to earn young and older readers.