One of the top scientists in Genome Sciences

Georgios Stamatogiannopoulos was a professor of genetics and medicine at Washington University in Seattle, USA, and director of the Markey Molecular Medicine Center. He was internationally recognized as a leading scientist in the field of molecular genetics with more than 400 studies, a member of the American Academy of Arts and Sciences and a corresponding member of the Academy of Athens.

He was born in Athens on March 11, 1934. His childhood was shaped by the cataclysmic events that took place in Greece between 1939 and 1949. Despite the violent Nazi occupation, the famine, the civil war and the separation of his family, he completed after the war a classical education by studying science during the night. He entered Medical School at the age of 17 and graduated top of the class 7 years later. He then acquired an MA in Clinical Therapeutics from the same school and the National Research Foundation, and got his doctorate from the Medical School, in 1960.

After his medical training, he conducted a doctoral thesis for hereditary disorders of the blood, especially anemia. He carried out the first large-scale molecular geographic survey for a genetic trait, which strikingly revealed the relationship between malaria, thalassemia and sickle cell features. He also discovered that the fetal form of hemoglobin, which was reawakened in some thalassemia patients, could ameliorate the effects of the disease. His theory that thalassemia and sickle cell anemia could be generally treated by re-activating fetal hemoglobin has underpinned decades of international effort to cure these disorders with drugs, gene therapy, and now gene editing.

As a young researcher, he extended the genetic studies of hematological diseases in Greece where his work drew the attention of the medical genetics founder Arno Motulsky, who hired him at the Washington University in 1964, along with his wife and partner, Thalia Papayannopoulou, a medical professor and an internationally recognized hematologist. Since 1973, he was a professor and founded the Markey Molecular Medicine Center, where he was also head of medical genetics, from 1989 to 2005. 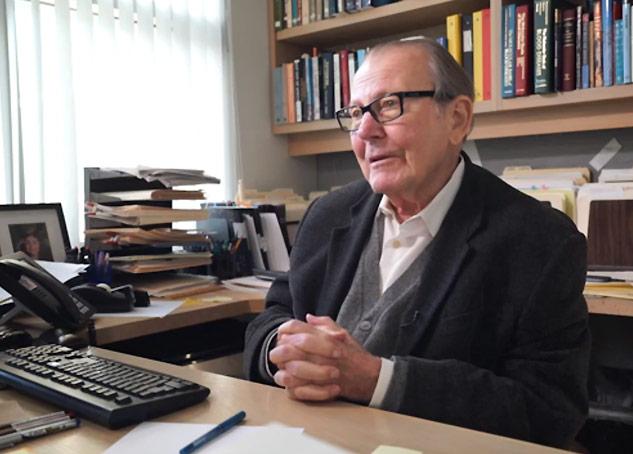 Among his many lasting contributions was the creation of organizations and institutions to catalyze the advance of science. In 1978, he established a gathering that takes place biennially and attracts hundreds of scientists at all levels. These scientists are making efforts to understand and treat red blood cell disorders using molecular-edge approaches. The professor continued to be a co-organizer of this assembly for nearly 40 years.

Foreseeing that genetic therapies represented a fundamentally new paradigm for treating diseases that would escalate in importance as technologies progressed, he conceptualized and organized the founding of the American Society of Gene and Cell Therapy, now the pre-eminent scientific forum for a field numbering thousands of scientists spanning academia and biotechnology.

He had an abiding concern for the careers of young investigators and was a long-time mentor to many leading scientists around the world. He particularly recognized the challenges facing young women scientists and made special efforts to encourage and promote their careers at all levels. 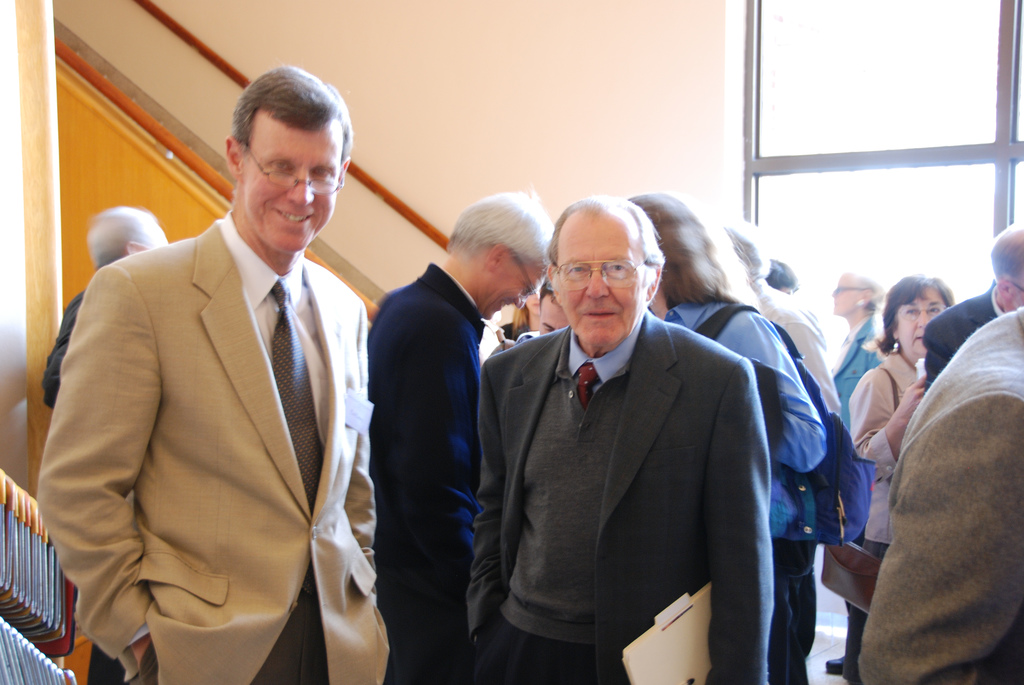 He authored over 420 scientific papers and 14 books, including The Molecular Basis of Blood Diseases, the first book of its kind to unite molecular advances across an entire field of medicine. His discoveries span many fundamental contributions to the study of blood diseases, gene regulation, gene therapy, and population genetic history. His industry and consistency of top-tier scientific output were remarkable; indeed, his first and last scientific papers were published in Nature, 55 years apart.
In recent years, he had also focused on the genetics of Greek population, including the ancient populations, such as the Mycenaeans and the Minoans.

In February 2017, he published the study, which he directed, proving wrong the 1830 theory of the German historian Jacob Philip Fleminger which stated that after the Slavic raids in the Middle Ages, the native Greek population of the Peloponnese virtually disappeared and was replaced in the 6th century A.D. almost entirely by Slavic tribes.

Dr. Stamatoyannopoulos was a scholar at heart with an enduring love of history and philosophy. He had passionately assembled one of the largest private collections in the world of early printed books comprising Renaissance and post-Renaissance editions of classical Greek and Byzantine authors.

The great professor and scientist passed away on June 16, 2018, surviving his wife and close associate for more than fifty years, two sons, one of whom is a professor of genetic sciences and medicine, and three grandchildren. He had asked to be buried in his ancestral village, near his hometown of Kyparissia in Messinia. 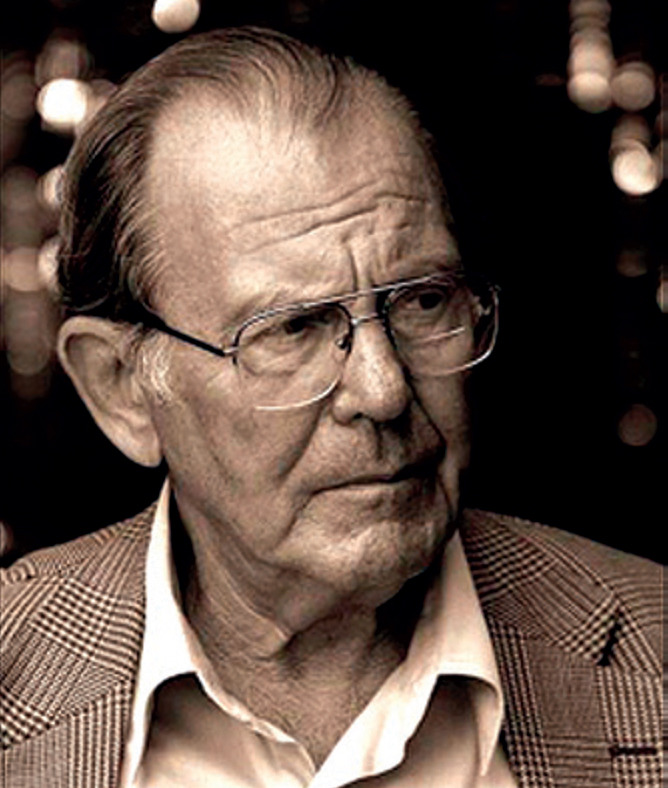