The poet of peace and love

Nikiforos Vrettakos, is one among the greatest poets and prose writers of Greece. Vrettakos has won a number of prizes and medals and has been nominated four times for the Nobel Prize in Literature.

Nikiforos Vrettakos was born on 1st January 1912 in the village of Krokees, Laconia. He lived his childhood and adolescent years between Ploumitsa, Krokees and Gythion. In 1929, he went to Athens in order to study Law. However, due to financial problems he was forced to stop his studies. He started working as an employee at a company which dealt with reclamation projects and until 1932 he worked in several manual jobs. 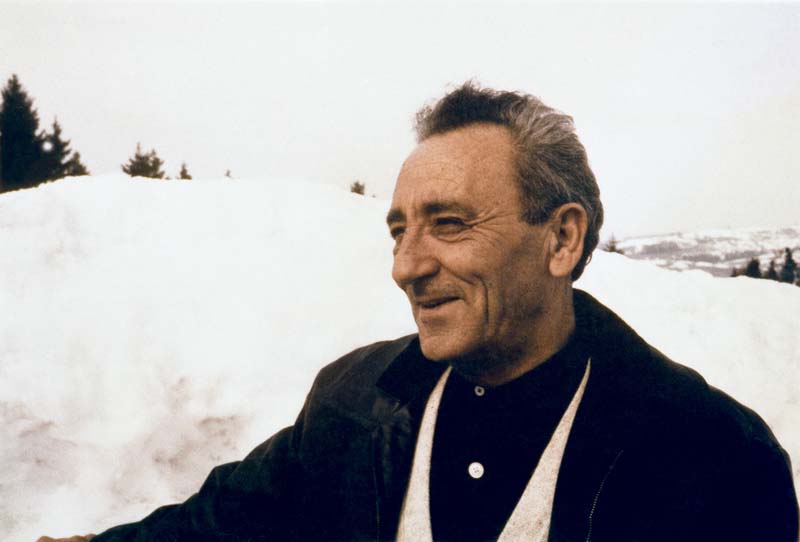 His financial problems did not stop him from following his passion, poetry. In 1929, he published the collection of poems “Under the shadows and lights” and in 1933 the collection “Going down to the silence of centuries”. Both collections attracted the interest of the literary world and also the interest of Kostis Palamas. In 1935, Vrettakos published the book “The war” which was censured by the 4th of August Regime also known as Metaxas Regime.

Vrettakos fought at the Greek-Italian War. After a while, he went to Athens and joined the National Liberation Front. His calendar notes of that time, formed the basis of his book “Agrimi”. At the same time, he also became a member of the Communist Party of Greece. 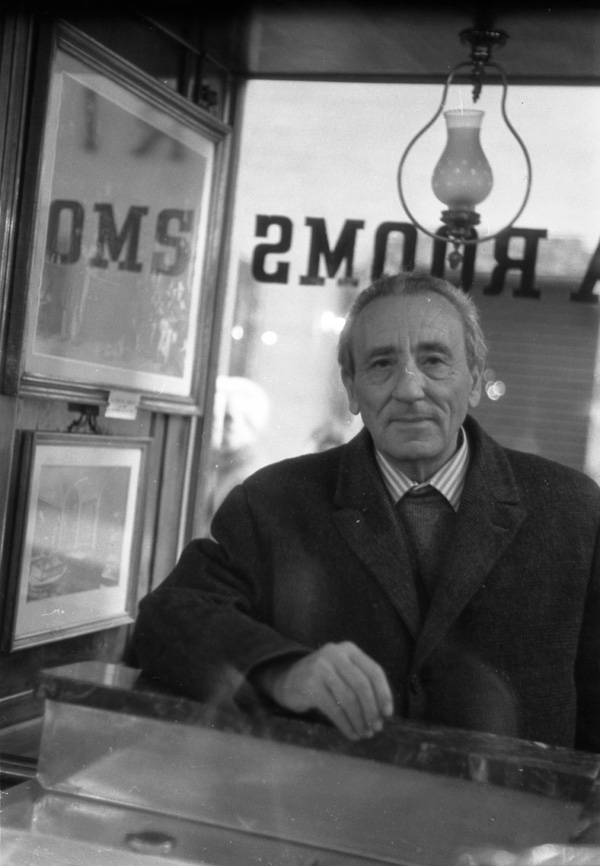 In 1949, Vrettakos published a lyrical essay “Two people talk about peace in the world”. Due to his work, he was eventually deleted from the Communist Party of Greece and stopped working at the magazine “Elefthera Grammata” where he was a manager.

In 1967 he responded to the takeover of Greece by a military dictatorship by going into self-imposed exile in Switzerland. During his stay in Europe he participated in radio broadcasts and poetry festivals. In 1974, he returned to Greece and settled in Athens. Four years later, he returned to his village Ploumitsa where he lived until his death in August 4 1991. 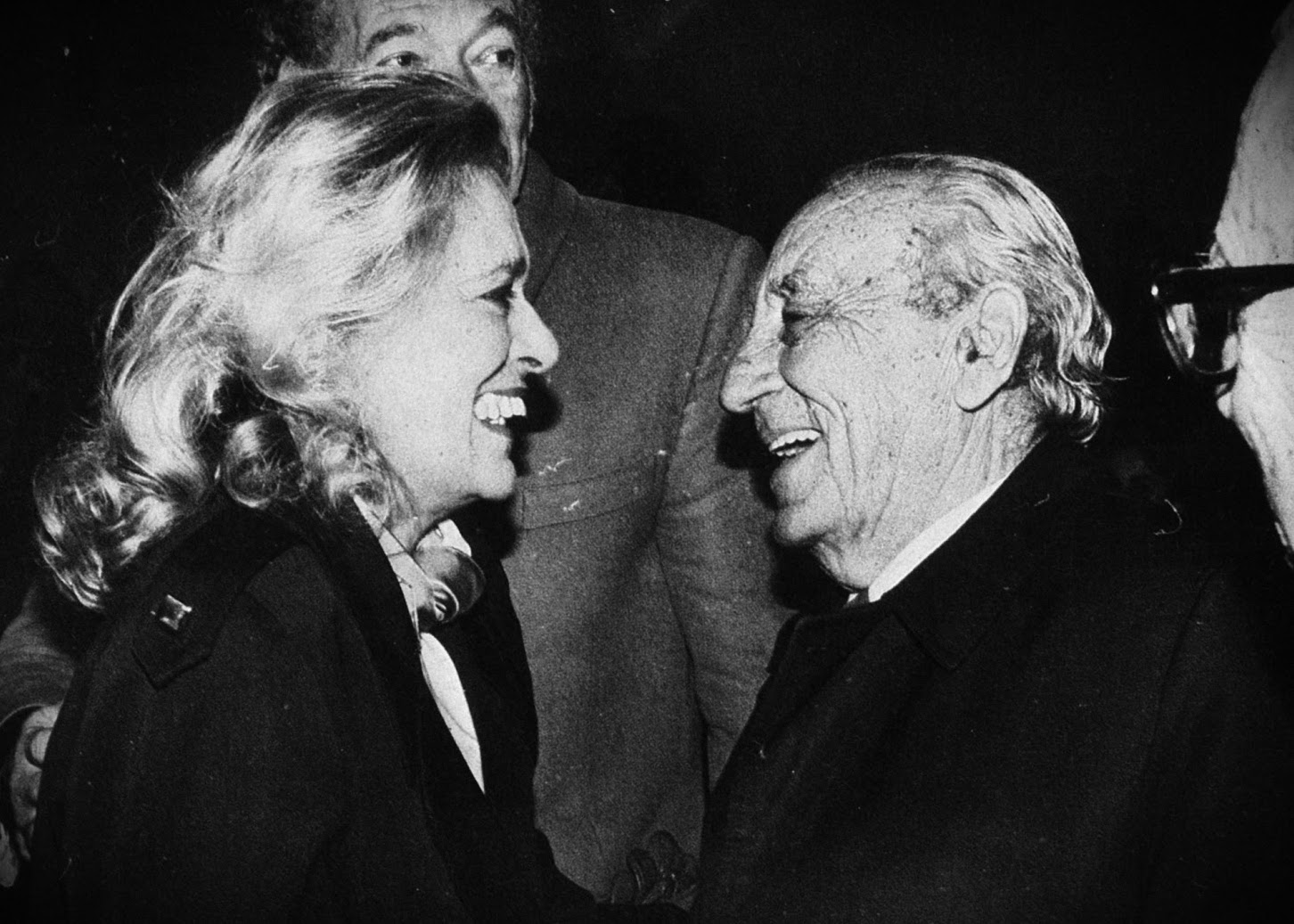 He won a number of prizes and medals, including the “Greek State Poetry Prize” in 1940, in 1965 and in 1982, the “Knocken” award in 1980 and the award of the Academy of Athens in 1989. A few months before his death, he was proclaimed Honorary Doctor at the National and Kapodistrian University of Athens.

– In 1955, Vrettakos was elected municipal councilor in Piraeus.

– He has been nominated four times for the Nobel for Literature, once upon Yannis Ritsos’ proposal.

– Many of his poems have been translated in foreign languages, including Turkish, Romanian and Russian.