One of the most prominent Greek archaeologists

Manolis Andronikos was one of the most prominent Greek archaeologists. He brought to light one of the greatest archaeological monuments in the world.

He was born in Proussa on October 23rd, 1919 and lived in Thessaloniki.

He conducted archaeological research in Veroia, Naoussa, Kilkis, Chalkidiki and Thessaloniki, but his main research work was recorded in Vergina.

His greatest discovery occurred on November 8th, 1977, when he brought to light one of the greatest archaeological monuments, the unplundered tomb II of Megali Touba, where the King of Macedonia Phillip II of Macedon (359-336 BC) had been buried. The tomb contained several valuable items, like important art works that are currently displayed in Megali Touba of Vergina. However, the identity of the deceased is still challenged.

Excerpts from his book «The Timeline of Vergina»

“If I make the decision to outline this story by heart today, it is because I see that it is worth reflecting on the path I had followed to be able to provide others with useful information.”

“I took the small hoe that I’ve had with me since 1952 and started digging earnestly and with a feeling of suspense at the dirt under the lintel of the archway. All around me were my coworkers. I continued digging and soon I was certain. The stone in the Western wall was in its place, untouched. It’s undisturbed! It’s sealed! I was deeply happy.”

“I can clearly recall my reaction because I thought: If your suspicion, that the grave belongs to Phillip, is correct – and the gold casket supported this suspicion – then you held in your hands the casket with his bones. Such a though is so unbelievable and amazing that it seems unreal. I believe that I had never before experienced such an excitement in my life nor will I experience it ever again.”

“Next day’s headlines outlined the announcements for the findings. The golden caskets and their importance were in the limelight together with my opinion that the tomb belonged to King Phillip. A local newspaper of Thessaloniki interviewed several fellow historians and archaeologists. I was impressed by the fact that no one appeared overexcited. They were all calm, moderated, reserved, cautious and sage by carefully balancing their words to avoid risking their academic status…”

• His name is usually spelled with an omega (Μανώλης). Andronikos used to spell it with an omikron (Μανόλης).

• He received a scholarship from Oxford University, where he studied next to Sir John Beazley.

• He was married to Olympia Kakoulidou. 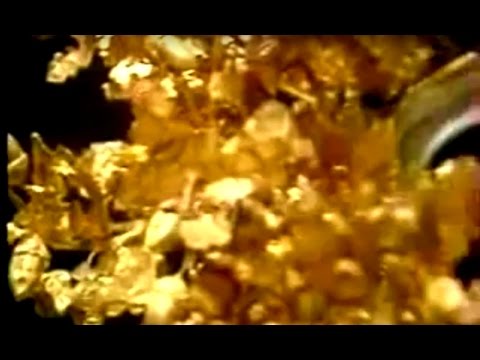