The New York Times published a tribute for the 18th Greek basketball player, praising his skills, while emphasizing that the difficulties due to its origin from Nigeria gave him the motivation to grab the opportunity and through sports changed his life. 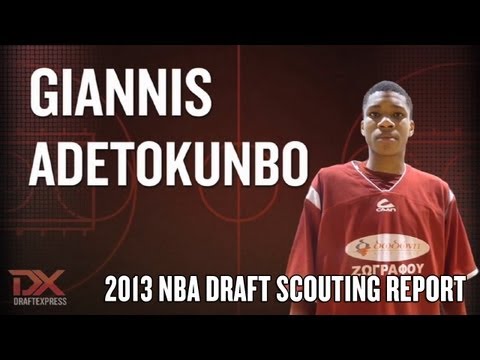