DeepMind – the Google-only branch of artificial intelligence – led by researcher Dr. Giannis Assael, has partnered with Dr. Thea Sommerschield of the Department of Humanities at Ca ‘Foscari University in Venice, School of Classical Studies. Oxford and the Department of Informatics of the Athens University of Economics and Business to create “Ithaca”, the first neural network for the restoration of text of damaged inscriptions and the determination of their place and date of writing. Their findings were published in the leading scientific journal Nature. 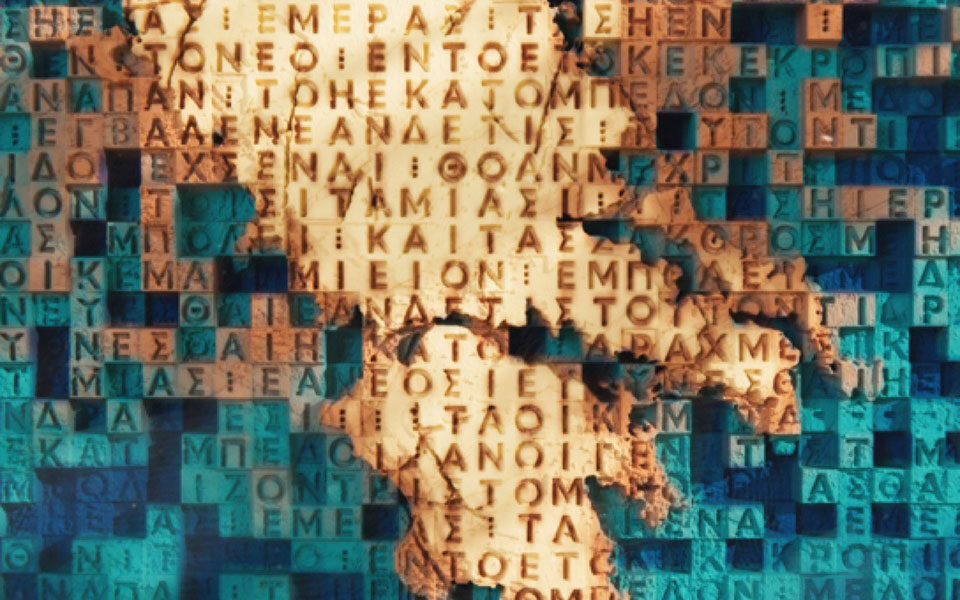 Their goal is not “Ithaca” to replace historians, but the cooperation of historians and artificial intelligence, in order to have a deeper understanding of ancient history. The most accurate research results emerged when the historians and the neural network of “Ithaca” collaborated, their study proves. “Experimental evaluation shows that Ithaca achieves 62% accuracy in restoring damaged texts, 71% accuracy in recognizing their original position and can date texts within 30 years of the date range given by historians,” says DeepMind. . On the other hand, the epigraph historians with whom DeepMind worked had an accuracy of 25% when working alone. But when they used “Ithaca”, their efficiency increased to 72% – “showing how important the cooperation of man and artificial intelligence is in the study of history,” Dr. Assael said in an interview.

The fact that he is Greek contributed to the beginning, and so far entirely, with ancient Greek texts. Now, the group is also developing versions of “Ithaca” for other ancient languages, from Latin to Akkadian and the Mayan language. “Just as microscopes and telescopes expand the scope of what scientists can do, artificial intelligence can provide historians with further tools to support their research and improve our collective understanding of ancient history and history.” culture “, he states. 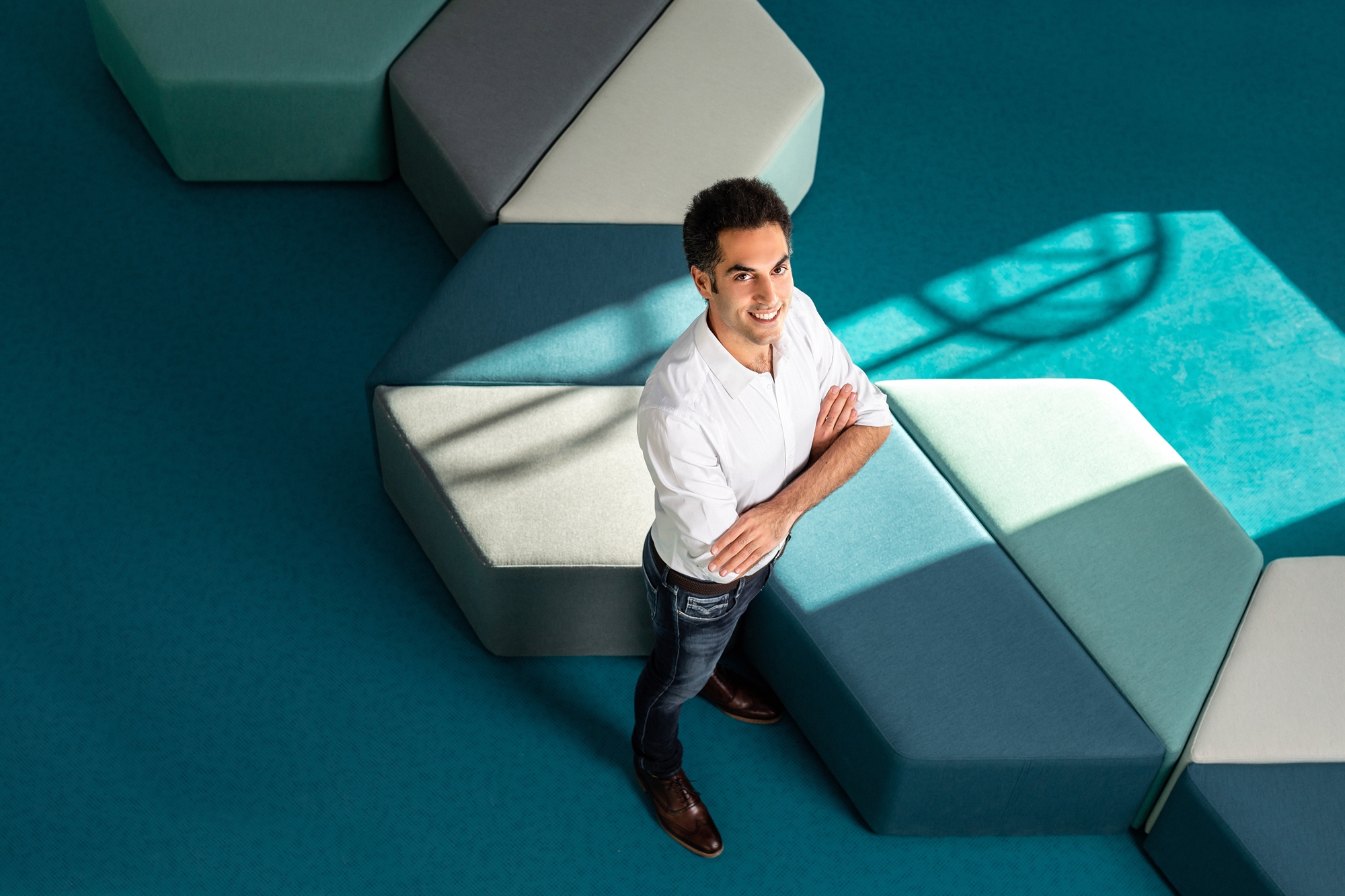 The ancient inscriptions, explains Dr. Assel, have been damaged. Many have been moved from the original place where they were written, while most have been written in stone, making their dating difficult. Here comes “Ithaca”, which used a different approach from “Pythia”, DeepMind’s earlier artificial intelligence model that dealt only with the damaged parts of a text, but the same historical database – the Packard Humanities Institute digital archive, the which has more than 100,000 ancient Greek inscriptions. After countless repetitions, “Ithaca” was trained to be able to give possible results in terms of the missing parts of the text but also in determining the place of origin and date of an inscription, interpreting the data from the existing text, while the model gives historians “maps of significance”, explaining how he came up with the result. Another application of “Ithaca” concerns the resolution of historical disputes – it was already used to date a series of Athenian decrees that were previously considered to have been written before 445 BC, while later theories claim that they were written in 420 BC. The average predicted date given by “Ithaca” when the decrees were passed into its system was 421 BC, a date that agrees with modern theories. “The difference may seem small, but this chronological shift has important implications for our understanding of the political history of ‘Classical Athens,'” says Dr. Sommerschield. “It is not a matter of our model predicting an individual outcome,” says Dr. Assel, “but informing the historian of which decades he considers most likely.” If you visit ithaca.deepmind.com, historians can use the “Ithaca” model for free.

“The vast amount of evidence from the ancient world, whether texts or objects, is constantly growing,” said Jonathan Prag, a professor of ancient history at Oxford University, adding that it is becoming increasingly difficult for historians to study such an archive. “The application of artificial intelligence to this volume of data, as Ithaca shows, presents tremendous opportunities,” he said. “It promises to transform the potential contribution of written testimonies to our understanding of key moments in world history,” Alison Cooley, president of the International Association of Digital Inscriptions at the University of Warwick, told Ithaca.

As for the name of the model, it is both Greek and symbolic. “The name is inspired by Odysseus’ journey on the road to Ithaca,” says Dr. Assael, hoping, like Odysseus, that these ancient texts “return” to their original form, to their own Ithaca.

The symbolism of the return, at any cost, to the homeland was given to Ithaca by Homer, before Constantine Cavafy, inspired by the Odyssey, gave her centuries later the “beautiful journey”. Now, a group of researchers is adding another dimension to Ithaca – that of artificial intelligence.