In the top five of Tripadvisor’s list of the most popular destinations in the world for 2022, a Greek destination managed to enter, which is none other than the island of Crete. The first place was taken by Dubai, a literally simple fishing village of the 20th century, which became a hot spot of luxury tourism in the 21st century. Please note that Tripadvisor’s list is based on ratings submitted by travelers to the popular service. 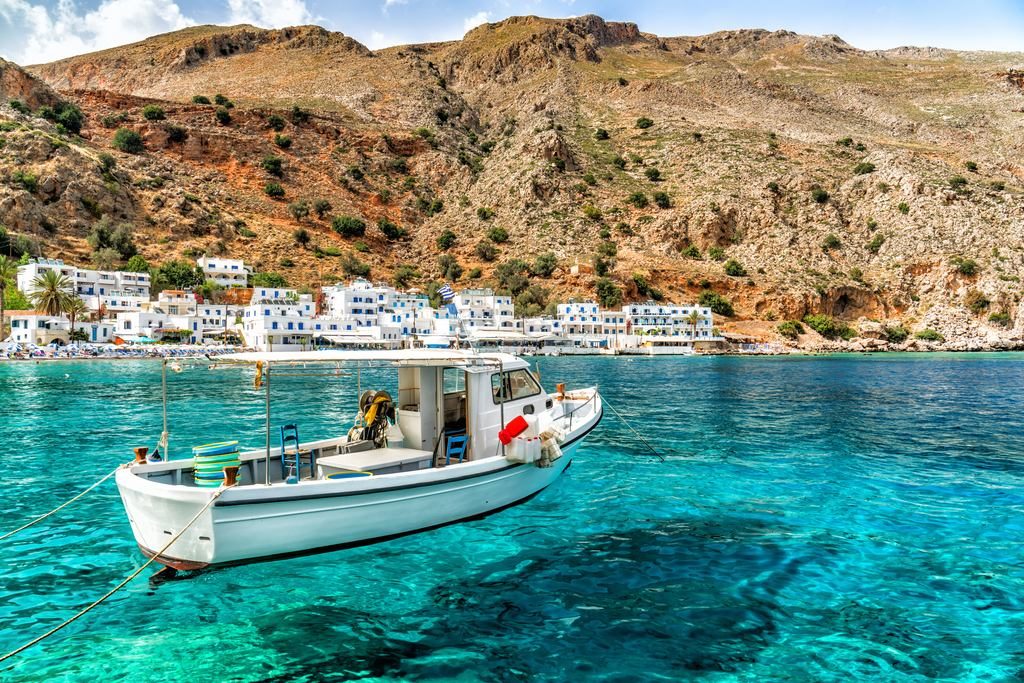 The 10 most popular destinations in the world for 2022 according to Tripadvisor are the following:

In the meantime, Tripadvisor has published a list of destinations that are in the so-called “trends” for this year. At the top of this list is Mallorca, Spain.  At the same time, two Greek destinations are among the top ten. The reason for Rhodes, in just third place in the world and Santorini that reached tenth place. The list in detail:

Tripadvisor also singled out the best destinations for specific categories of visitors. 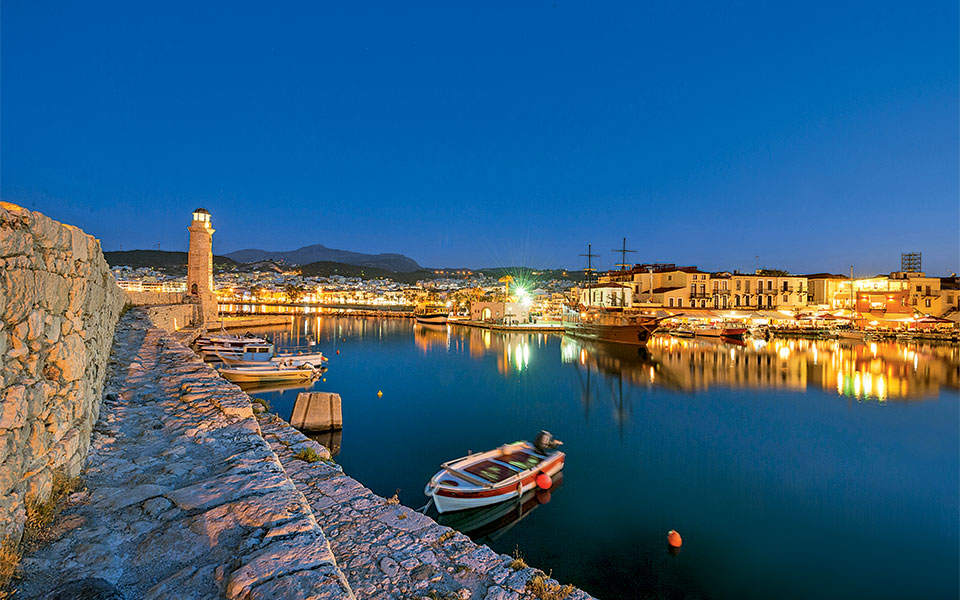 Crete is the largest and most populous of the Greek islands and the fifth largest area of the Mediterranean,after Sicily, Sardinia, Cyprus and Corsica.Its capital and largest city is Heraklion, which is the seat of the region of Crete which includes neighboring islands and islets. With a population of 623,065 inhabitants, about 160 kilometers south of the Greek mainland and extending from west to east, it is bathed north by the Cretan Sea and south by the Libyan Sea. It is an important part of the economy and cultural heritage of Greece, preserving its own cultural elements. During the years 3000 BC – 1400 BC. Theflourished on the island Minoan civilization, the oldest civilization in Europe, with its main centers in Knossos, Phaistos, Malia, Zakros and Gournia where palace complexes were found. The Orthodox Church of Crete is semi-autonomous, consisting of the Archdiocese of Crete and eight Dioceses and is dependent on the Ecumenical Patriarchate of Constantinople.