. was inaugurated today, in the presence of the President of the Republic, Katerina Sakellaropoulou, by the Prime Minister Kyriakos Mitsotakis.

The idea, as he explained, started in January 2020, at the Davos Economic Forum. 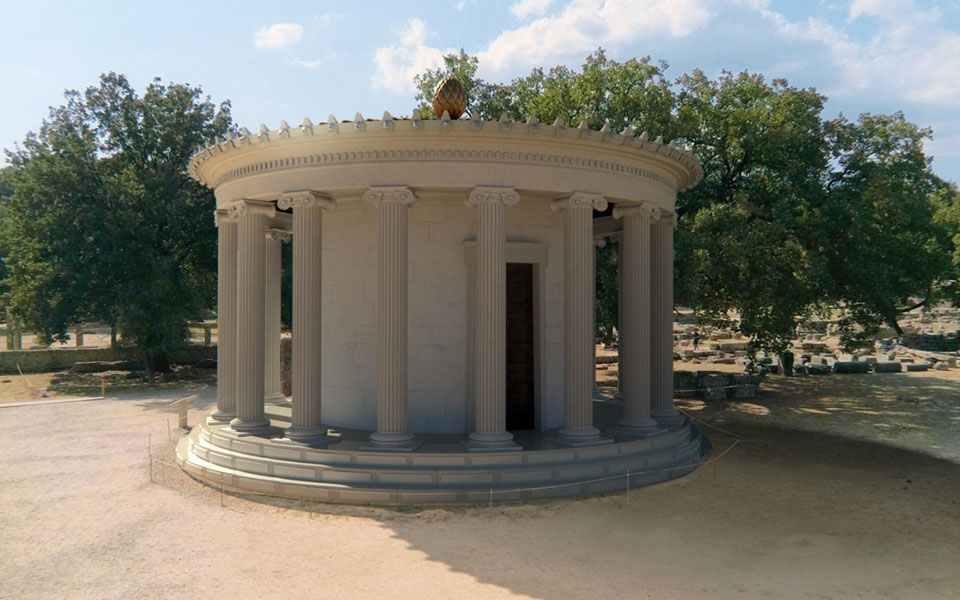 There, in a discussion with Microsoft President Brad Smith, “the idea of ​​working with Microsoft on an iconic project came to the table: we can use modern technology and showcase our cultural heritage in a new way.”

“Microsoft agreed immediately, embraced this idea,” said the prime minister, who addressed the mayor of Ancient Olympia, George Georgiopoulos, noting: “Of course, the place we chose together was – in my mind at least – self-evident. 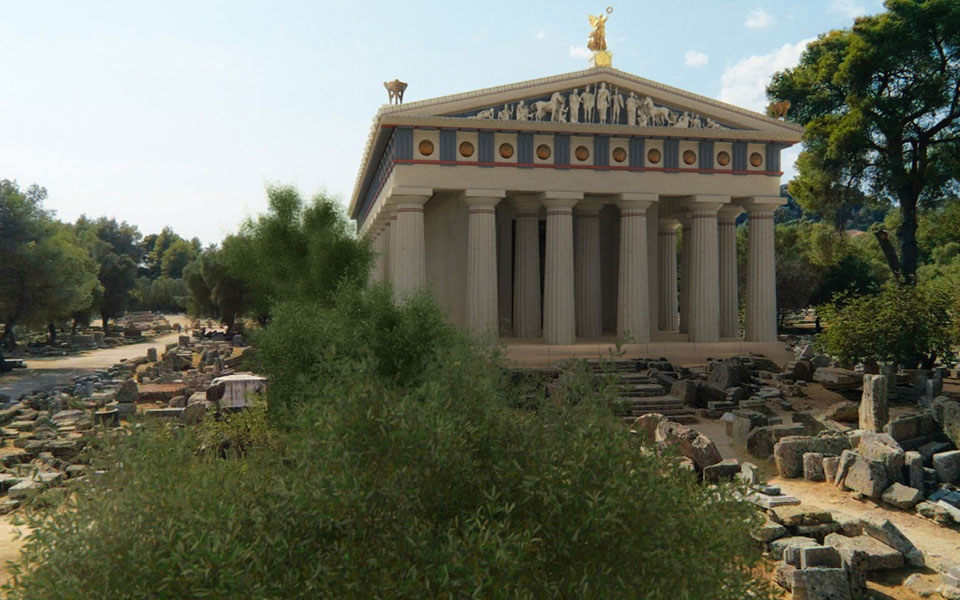 The project in the birthplace of the Olympic Games, entitled “Ancient Olympia: Common Place” is the result of a collaboration between the Ministry of Culture and Sports and Microsoft, using artificial intelligence and augmented reality technologies.

In particular, it allows viewers around the world to explore Ancient Olympia as it was more than 2,000 years ago through an interactive mobile app, a digital tour of the historic site, and the Microsoft HoloLens 2 report. housed in the Athens Olympic Museum.

At the same time, the project restores 27 digital monuments, including the Stadium, the temples of Zeus and Hera and the workshop of Pheidias, while allowing the visitor to walk the streets of the sanctuary in one of the most important periods of history.

Speaking about the project, the Minister of Culture and Sports, Lina Mendoni, stressed that “with the digital representation of the pan-Hellenic sanctuary of Ancient Olympia, the cultural heritage, but also the values ​​of Olympism, peace, harmony, excellence, are becoming accessible to the whole world, to the whole planet, through the use of state-of-the-art technology “.

He also stated that “the project of Digital Preservation of the Cultural Heritage of Ancient Olympia through the use of Technologies of Artificial Intelligence and Mixed Reality, implemented through cultural sponsorship of Microsoft, highlights the unique and emblematic archaeological site of Ancient Olympia and imprinting the monuments, supports the tourism and the extroversion of the country as a modern and strong democracy with a great historical and cultural past and unquestionable development dynamics “. 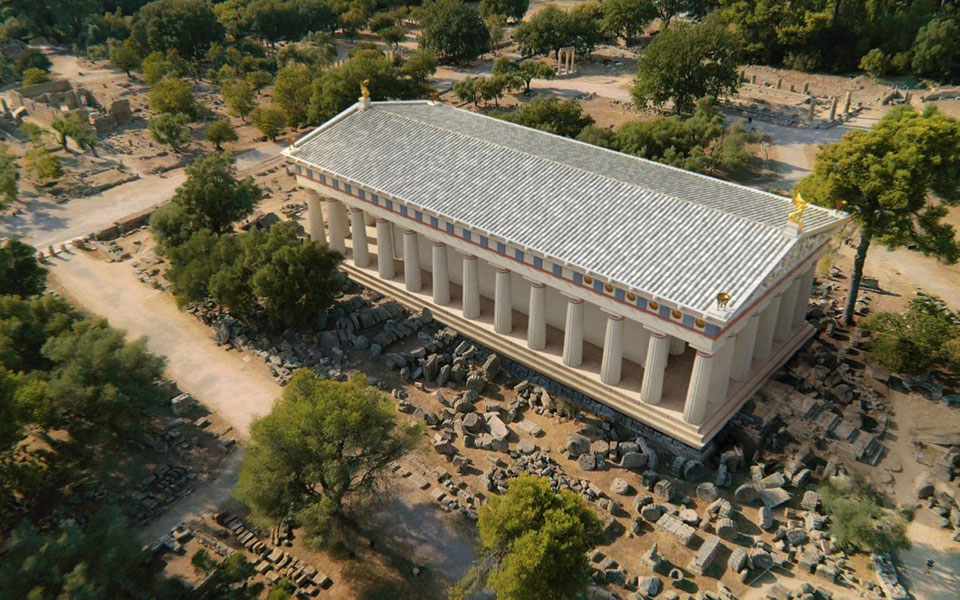 Microsoft President Brad Smith, in a message delivered during the inauguration, noted that “the project for the digital preservation of Ancient Olympia is a major achievement in the field of cultural heritage promotion” and added: “It brings closer the human factor and cutting-edge technology and invites future generations to explore our past in new ways. “

The director of Microsoft Greece, Cyprus and Malta, Theodosis Michalopoulos, thanked the Greek government “for the trust and the great cooperation that was needed to make this project a reality” and stressed: “I look forward to exploring the different ways in which we can to work together to exploit even more common ground to enhance Greece’s tourism, education and branding to the rest of the world. “