Kyridou-Bourbou qualified to the finals

Maria Kyridou and Christina Bourbou qualified as the first of their semifinal series in the doubles final at the 32nd Summer Olympic Games in Tokyo, setting a world record with 6: 48.

However, the world record of the Greek crew did not last long, as in the second semifinal series the New Zealand crew immediately broke it, finishing in a time of 6: 47.41.

“It simply came to our notice then. “The more we saw that we were approaching the boats that were leading, the more energy we released,” said Marida Kyridou and Christina Bourbou about their success.

Although they did not start well, Kyridou and Bourbou placed 4th, in which they crossed the 1,500 meters, to give it their all in the finish line and cross the finish line first, leaving the British Helen Glover and Polly Swan second ( 6: 49.39) and Canada’s Calif Filmer and Hillary Jansens third (6: 49.46).

The 4th Morrison / McIdyre from Australia (6: 49.82), the 5th Crawley / Dukarska from Ireland (7: 06.07) and the 6th Rasmussen / Eriksen from Denmark (7: 08.44) were left out of the final. Maria Kyridou and Christina Bourbou, in their first participation in the Olympic Games, broke the world record of New Zealanders Kerry Gowler and Grace Predergast, which they held since June 18, 2017 in Poznan, Poland. The Greek champions will compete in the doubles final in the early hours of Thursday (29/7) at 3:30 Greek time, aiming for the podium. This is the fourth final for Greek women’s rowing in the history of the Olympic Games. 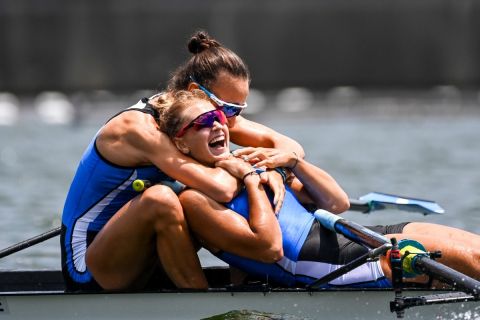 The first was at the Beijing Olympics and the women’s lightweight skating crew with Chryssa Biskitzi and Alexandra Tsiavou, who finished in 6th place. In the second final at the Olympics for Greek women’s rowing, Alexandra Tsiavou and Christina Giazitzidou won the first and only Olympic medal in women’s rowing in the 2012 lightweight double sculls in London. In Rio de Janeiro, Sofia Asoumanaki and Katerina Nikolaidou were left out of the podium for a while, after finishing 4th in the “Lagoa Rodrigo de Freitas”, in the women’s double skiff. 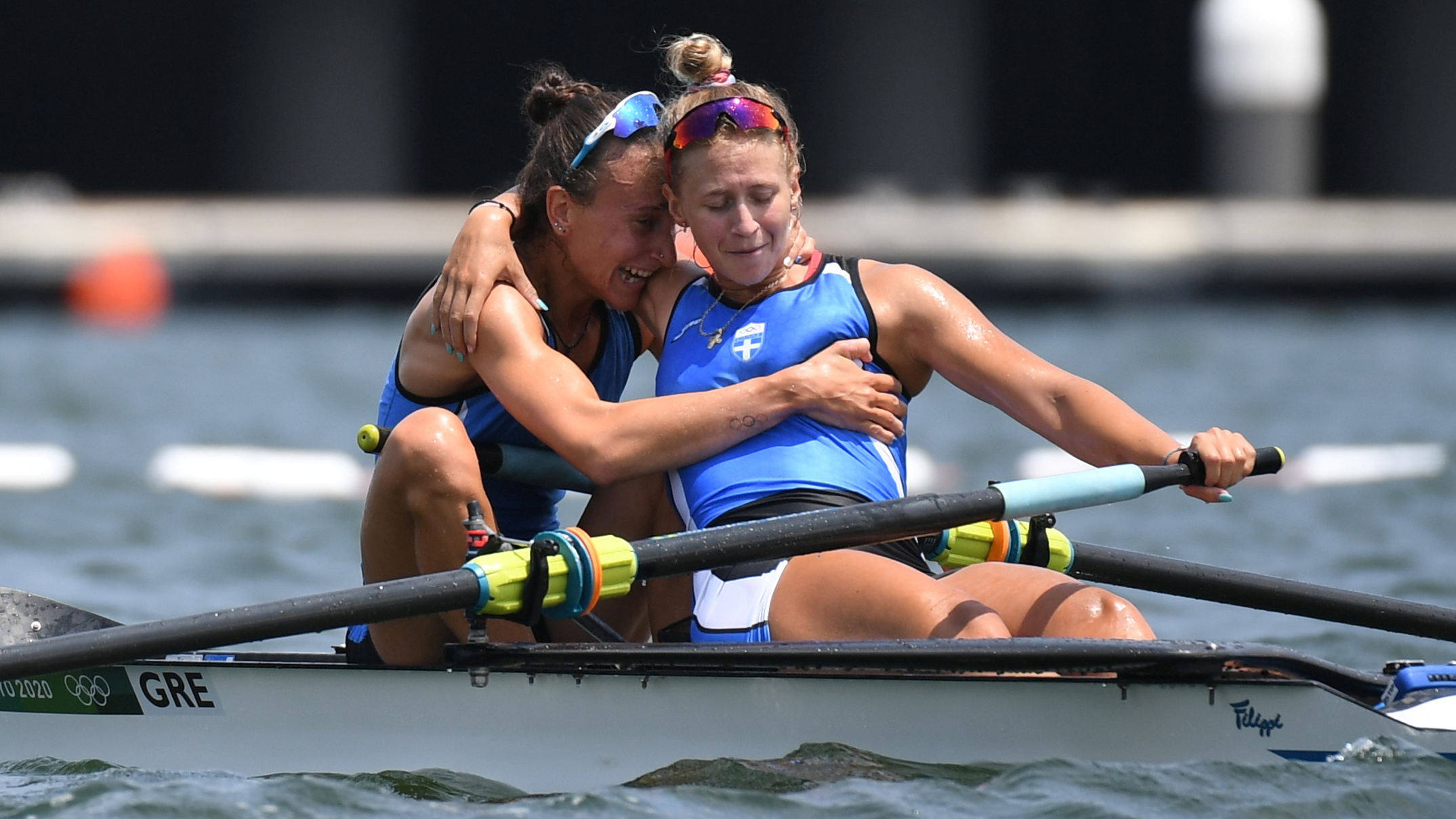