The top performance this year in the world was recorded by the European champion in length, Miltos Tentoglourally, at the jumpof Kallithea.

The 23-year-old athlete of George Pomaski, landed at 8.60 m in his second attempt at length, improved his absolute individual record which was 8.38 m from March 2019 and showed that he is ready to compete with the top jumpers of the planet, at the top event of the year, the Tokyo Olympics. 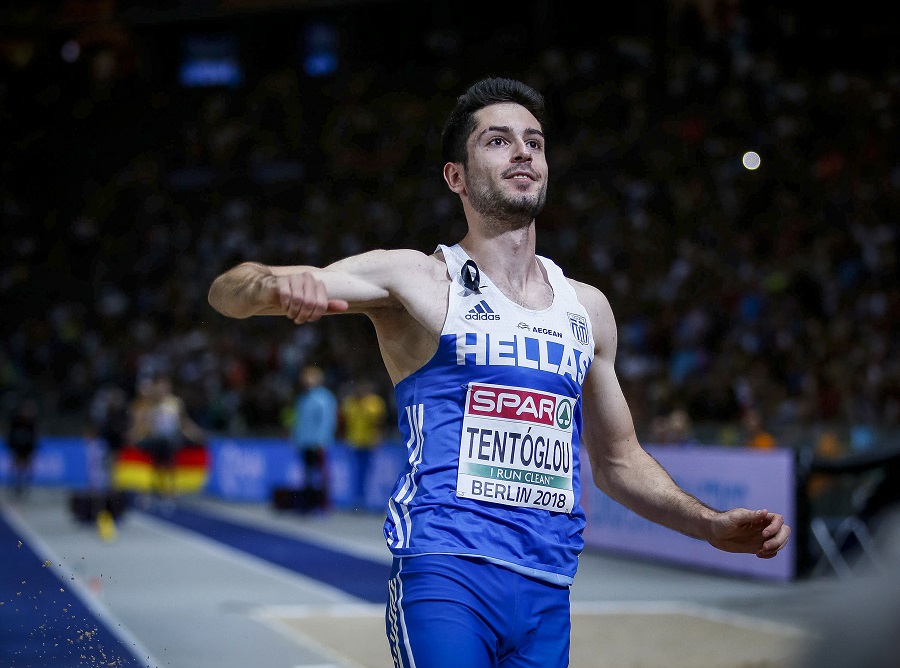 Tentoglou comes from winning the gold medal in the European Indoor Championship, but also a long period of recovery from a knee injury.

Today was his first race of the season, just a few weeks after returning to training jumping. Now the Greek jumper is only six centimeters behind the pan-Hellenic Men’s record, which belongs to Louis Tsatoumas.

Tentoglou started his fight with an invalid jump and after the second attempt he stopped his fight.

“It simply came to our notice then. I have not made many jumps so far, since we work mainly on the speed, through which I manage and improve my performance. I believe that a bigger leap, even better than the national record, can come soon, why not on Sunday in Chania “, the athlete said initially and added:

“When I got up from the sandpit I thought that my performance was about 8.30 m by 8.40 meters. “Today’s appearance gives me extra motivation for the sequel”.

Tentoglu is without a doubt one of the most evolving long jumpers in the world and perhaps the only European to play a role in the medal case at the Tokyo Olympics.