Despite the premature exclusion from the Open Rome, Maria Sakkari  “climbed” a place in the world ranking going up to No18 recording a new career-high, according to the new list of WTA . 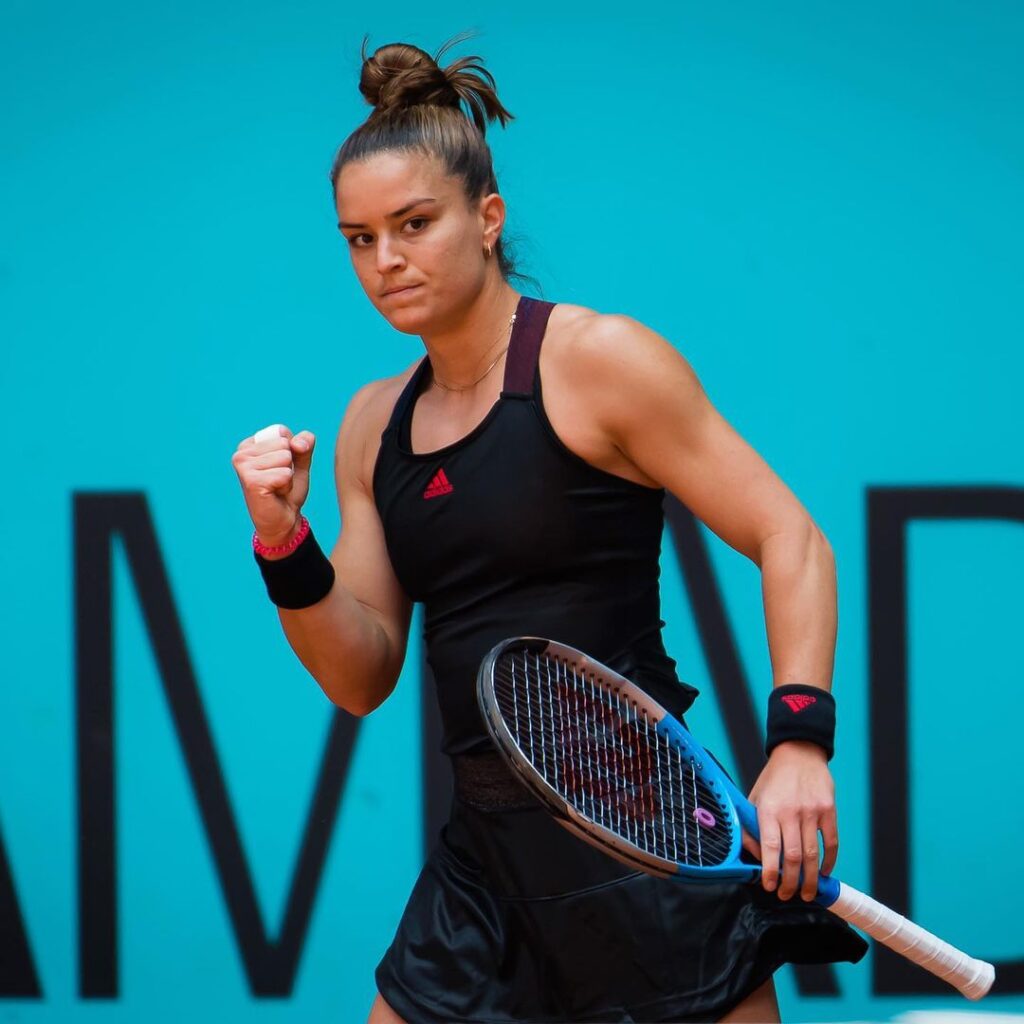 A new career high was also recorded by the triumphant of Rome, the Polish Iga Sfiodek, who with the title she won entered for the first time in her career in the top 10 and is now at No. 9 with 4,435 points, dropping to No. 10 the finalist of Rome, the Czech Republic. Carolina Pliskova.

Out of the top 10, for the second time in the season, after last April, was Petra Kvitova, who dropped to No. 12, losing two places.

On the contrary, nothing has changed in the first places of the ranking with Ashley Barty continuing to be at the top with 10,175 points, with Naomi Osaka and Simona Halep completing the top three with 7,461 and 6,520 points respectively.