Awarded by United Nations and the World Bank

A young woman, active entrepreneur, was honored this year with the SDGs and Her Award as one of the seven women worldwide whose activity contributes significantly to the achievement of the Global Sustainability Agenda 2030.

This is Melina Taprantzi, founder of the non-profit organization Wise Greece, which helps small Greek food producers promote their products around the world and turns the profit from selling them, into food for people living on the brink of poverty. 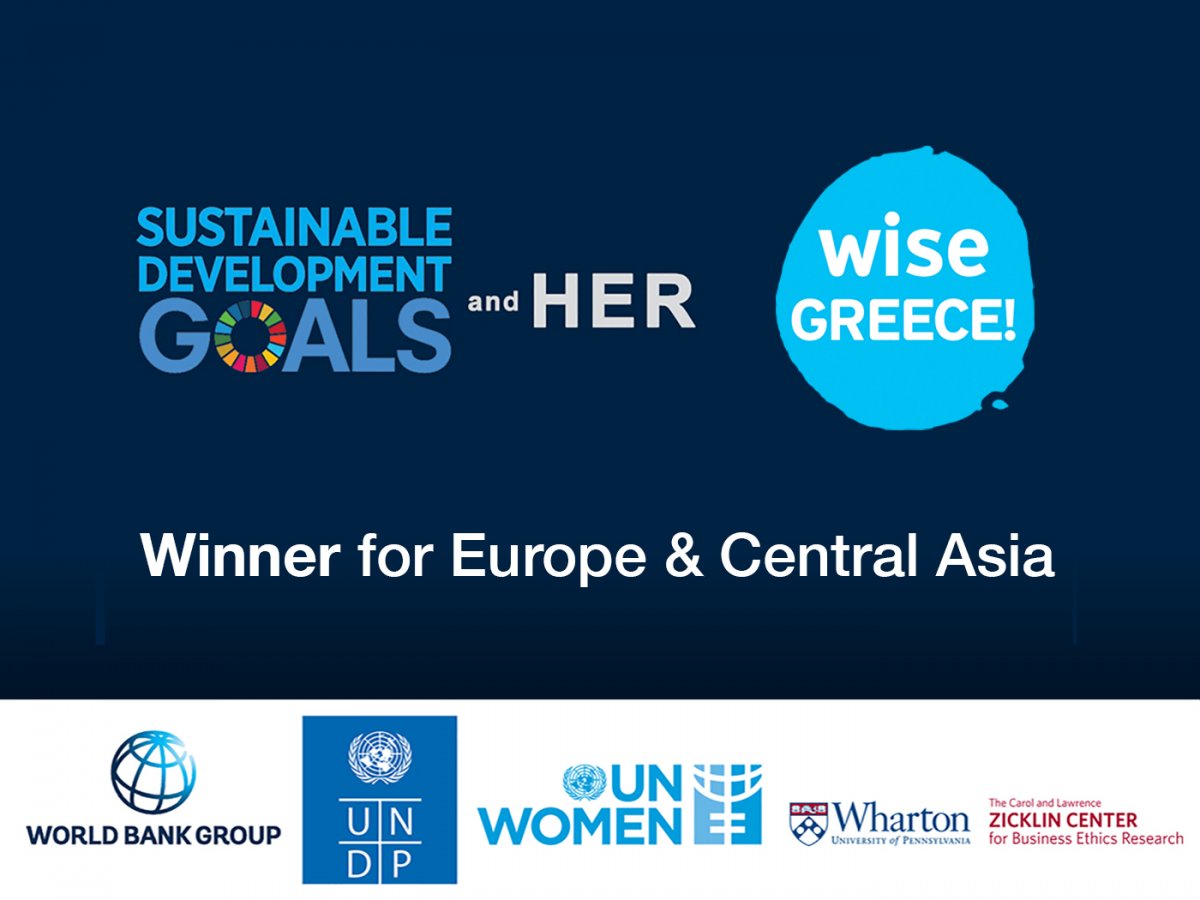 Up to today, it works with 100 small producers, with more than 2,500 products and has distributed tens of tons of food to orphanages and breadlines in the country.

Melina received the award by the World Bank and the United Nations.

The non-profit company Wise Greece, which started about 8 years ago, was honored this year with the SDGs and Her Award, which is given to women entrepreneurs, that their activity contributes significantly to the achievement of the Global Sustainability Agenda 2030. The highly honored award was given by the World Bank, the United Nations and the OHE UN Women and UNDP programs. MelinaTaprantzis, the companies  founder, speaks at ERT tv show “From 6”  about this important distinction. 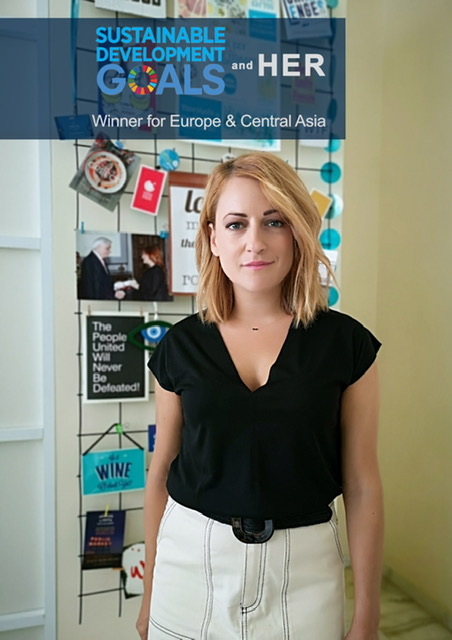 Wise Greece promotes social entrepreneurship, supporting on the one hand small Greek producers and on the other hand contributing to addressing the lack of basic food to those who need it. For its social action, the non-profit company has received significant honors, including the award from the United Nations and the World Bank.

“There is a lot of competition from other countries that have invested their products (such as Italy, Spain and France). It is easy to open points of sale, it is difficult to maintain them,” she added.

The importance of the award is reinforced by the fact that in the midst of a pandemic, Wise Greece continued its work at the same pace, demonstrating adaptability and resilience. It is also the only non-profit that was honored with the SDGs and Her award, among all the countries of Europe, but also of Central Asia!

The global SDGs and Her competition, highlights the non profit organizations, run by women which support the Sustainable Development Goals for health, gender equality, food security for vulnerable groups, etc. but at the same time they managed to show great endurance and adaptability, as they responded immediately and with great success to the consequences of COVID-19.