Paul Simon sang that “every generation throws a hero up the pop charts.” The same is true in sports. Every generation finds an athlete who embodies the qualities we all wish we had: dedication, focus, exceptional athleticism and grace under pressure.

Giannis Antetokounmpo, who just won a second straight NBA MVP award, has all that and more. To watch him play is to see not just what is, but also what is possible. There is some mystical quality that quickens a fan’s heart when they see that person walk onto the court. The true sports hero makes our bones vibrate and flesh ripple in anticipation of witnessing greatness. 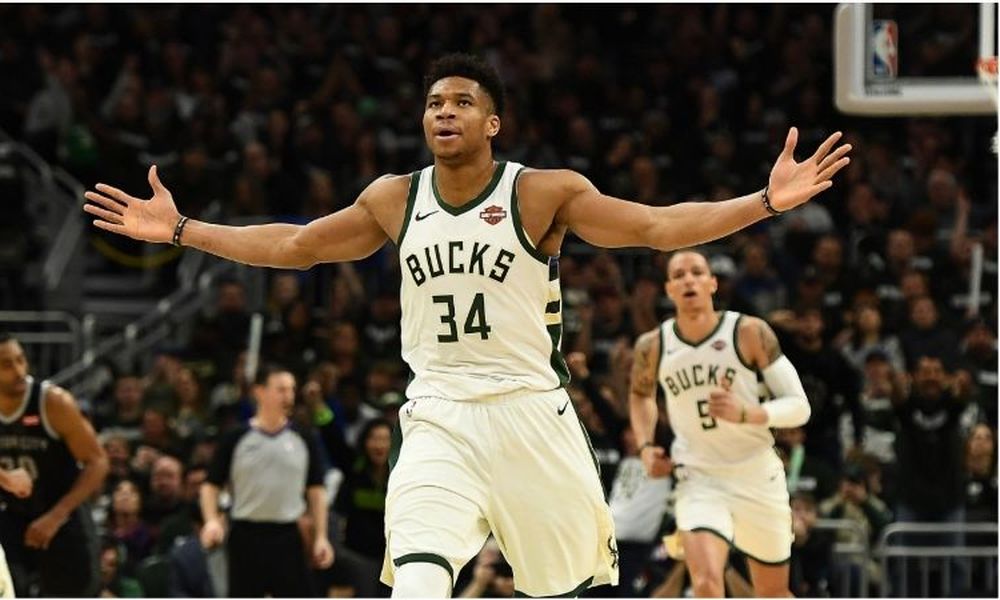 I have no doubt that Giannis will extend the NBA records he holds—he already has the highest single-season Player Efficiency Rating, which combines all of a player’s stats, in NBA history—possibly beyond the reach of future generations. But a sports hero is more than records. Giannis sets an example by standing up for what he believes in. After leading the Milwaukee Bucks to the playoffs, he and his team protested the police shooting of Jacob Blake in their home state by refusing to play, sparking a wave of strikes and postponements throughout the NBA. I once asked Giannis what his name meant, and he told me “the crown has arrived.” It certainly has.