The Greek-born Ted Sarantos, until yesterday the content creator of Netflix, was promoted and assumes the position of Co-CEO on the world’s leading subscription platform. The CEO and entrepreneur with 20 years of experience in the company, is expected to succeed Netflix founder Reed Hastings in a period when a slowdown in the growth rate of new subscribers is expected and the company’s shares have fallen by 9.5%. The platform has about 195 million subscribers worldwide and by September it estimates that another 2.5 million will have been added. Theodore “Ted”, 56, Sarandos Jr., oversees an annual budget of $ 6 billion. Under his guidance the company was found to count 54 Emmy nominations in 2016 alone. 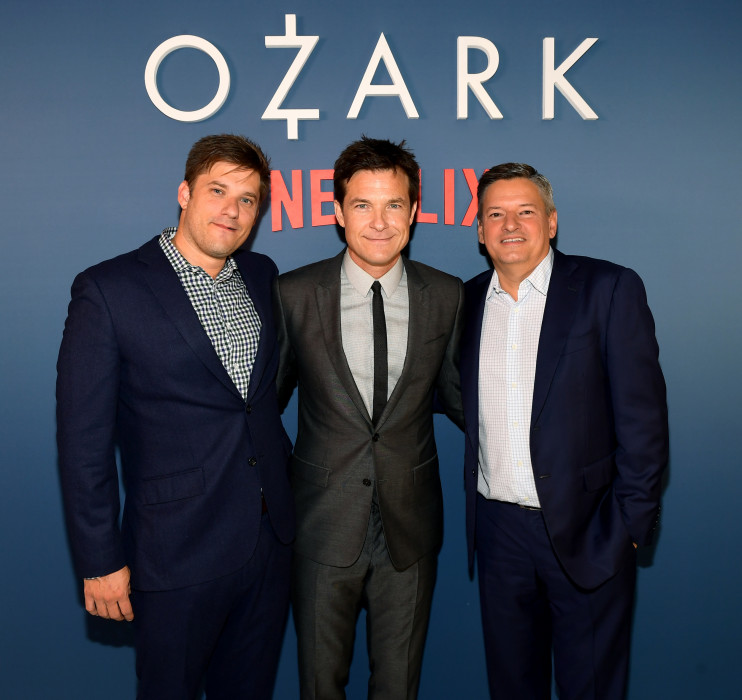 He was born in 1964 in Arizona and was the fourth of five children in the family. His father was an electrician and his mother was a housewife. His paternal grandfather had immigrated from Samos to the USA at a very young age, and it was he who changed his surname from “Karyotakis” to “Sarantos”. While still writing for his school newspaper, Ted Sarandos met actor Ed Assner when the latter visited Phoenix for a Screen Actors Guild meeting. Assner introduced the student to entertainment industry executives for future interviews, and little Ted eventually managed to combine his interests in entertainment, journalism and politics. He attended Glendale State College and then journalism at the University of Arizona, but eventually left college to run a high school video club at Arizona Video Cassettes West. It developed rapidly and, from 1983 to 1988, Sarantos was responsible for eight video clubs in the chain. He then took over as Sales Manager at one of the largest U.S. distributors, East Texas Distributors (ETD). 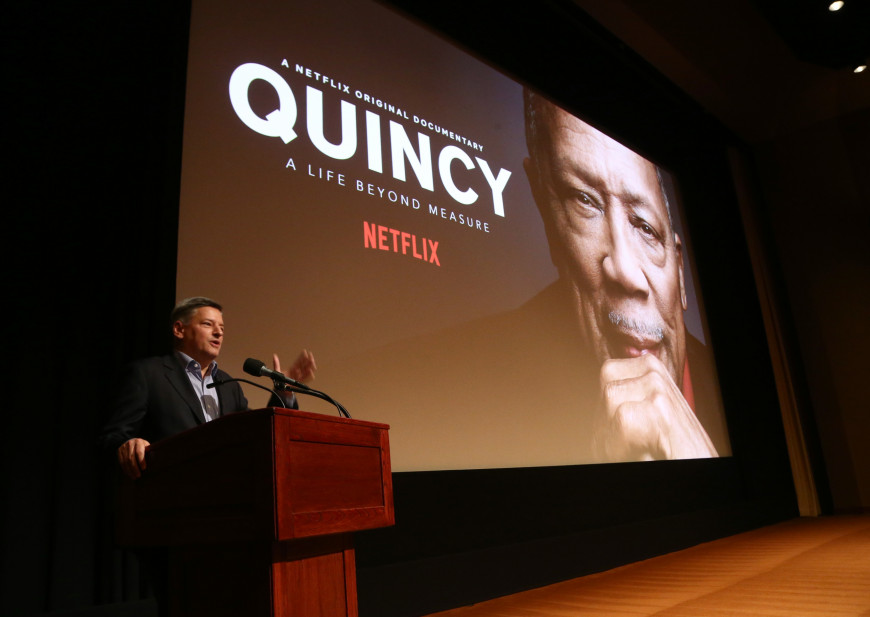 By March 2000, Sarantos had served as Vice President of Products and Merchandise for the Video City / West Coast Video chain with approximately 500 physical stores. From this position he undertook the negotiations for the transfer of the films managed by the company from the VHS format to DVD. At Netflix After a meeting with the Netflix CEO in 1999, Sarantos finally made the big decision that would determine his career for the next 20 years and in 2000 he signed with Netflix. Among other things, he undertook to “set up” the first round of Netflix primary programming, starting with Lilyhammer and then David Fincher’s House of Cards series, buying the rights for $ 100 million in March 2011. Sarantos developed the modern Netflix business model with multi-season purchase from popular shows, keeping ads off-platform and insisting on the media subscription. His team even uses algorithms to predict whether a series will resonate with its subscriber base. Reed Hastings founded Netflix in 1997 and initially sold and lent DVDs by mail. A year later, Hastings focused on film lending. The company’s first major expansion came in 2007 with streaming technology, but Hastings also retained DVD and Blu-Ray lending services. In 2010 the company took the second big step, with the expansion of streaming outside the US, to neighboring Canada. Latin America and the Caribbean followed and in 2013, presented its first series, the House of Cards. And the rest “is history”. Sarantos will continue to play a key role in making decisions about the content of shows and movies on the online entertainment platform. After all, Hastings clarified in his post that he does not plan to leave in the near future. “I’m excited to stay on Netflix for the next decade,” he wrote, responding to those anticipating an immediate departure.