Three Greeks in the Battle against of corona virus

From one of the leading Greek businessmen and founder of the Bodossakis Foundation, Prodromos Bodosakis Athanasiadis believed deeply in science and the intellectual potential and performance of young Greeks. Honoring its founder, the Bodosakis Foundation established in 1993 the Scientific Awards of the Bodossakis Foundation, recognizing the work of young Greek scientists and their contribution to the development of our country. It was a great honor for the people of the Foundation to see three of the scientists who had previously won awards at the Scientific Awards play a leading role in the pandemic crisis and specifically in the road race to tackle the corona. They are Dimitris Bertsimas, Professor of Business Research at MIT, Manolis Dermitzakis, Professor of Genetic Medicine at the University of Geneva, and George Giankopoulos, Co-Founder, President and Head of Scientific Research at Regeneron. 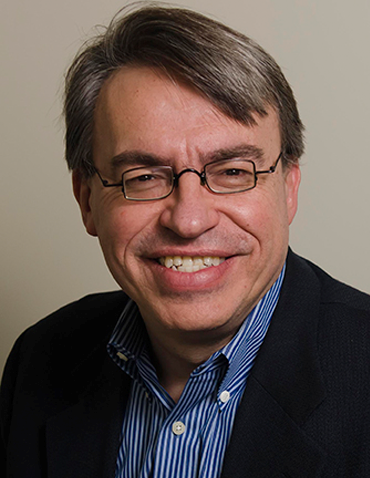 Dimitris Bertsimas, Professor of Business Research and Deputy Dean at the MIT School of Business Analysis in Boston.

“I received the Bodosakis Foundation Science Award in 1997, when I was 35,” said Dimitris Bertsimas, a professor of business research and assistant dean at MIT’s Associate Dean of Business Analytics School in Boston. Mr. Bertsimas recalls that he and his students developed the epidemiological model called Delphi, which gives its own… use of Delphi, predicting the order of magnitude of COVID-19 cases for the entire summer in almost all countries of the world. They recently improved the model by introducing data on the measures taken by governments and extended the forecasts until September.

“While I have received several scientific awards in my career, this was the first and only scientific award I received from Greece. First of all, the award was a recognition of my scientific contribution from my country. It also gave me the opportunity to publicly acknowledge the contribution of my family and mentors to my scientific development. She also reminded me of the debt to my country to try to help her whenever I am asked. For example, when I was asked to become president of the board of the National and Kapodistrian University of Athens in 2013, I accepted the invitation with this very intention, although the SYRIZA government decided a few years later that it did not need my help.

Also, the Bodossaki Scientific Award recognized my scientific field, business research, a field of applied mathematics that is capable, as very few fields, of contributing significantly to very broad fields of science, engineering and medicine. My research on COVID-19 underscores the flexibility of the field. Last but not least, the awards celebrate the beginning of meritocracy, which, in my opinion, leads to a better society and a better future. I think that the Bodosakis Scientific Awards are reminiscent of all of us, but especially of young people, how important this principle is, which I am sure Bodosakis always had in mind. “

Manolis Dermitzakis, professor of Genetic Medicine at the University of Geneva, President of the National Council for Research, Technology and Innovation.

Manolis Dermitzakis, a professor at the University of Geneva’s School of Genetic Medicine, president of the National Council for Research, Technology and Innovation and director of the Health 2030 Genomics Center, is world-renowned for his studies that shed light on the genetic basis of many diseases. Mr. Dermitzakis is currently undergoing genetic research on 3,500 Greek coronavirus patients, analyzing their genetic profile, the variants of the virus that have infected them, and their immune profile. This will help in understanding the genetic profile of the virus and in the use of genetic information regarding drug development. He was honored at the Institute of Scientific Awards of the Bodossakis Foundation in 2017.

“I had the great honor to receive, along with four other colleagues, the Bodosakis Scientific Award in the field of life sciences and medicine,” he recalls. “Especially for me, as a scientist in the Diaspora, the award of the Bodossakis Foundation is a permanent strong connection with Greece, a means to offer back what I can to the country that trained me. No matter how many years and awards pass, the Bodossaki Scientific Award is what will always move me as if it were today. Even if one does not know the Bodossaki Foundation, one very quickly realizes the importance and influence of the Foundation in Greek events. Personally, from the first moment I felt the weight of the award and I realized how great the honor was for me. The recognition from the scientific and non-scientific field was very great and the respect that the award emits is beyond all expectations.

At the same time, it is a great responsibility for the awardee, as he is now a person who represents not only himself, but also a small but glamorous community of scientists who have won the award, such a high-profile community that no one is surprised if it’s worth being a part of. “ 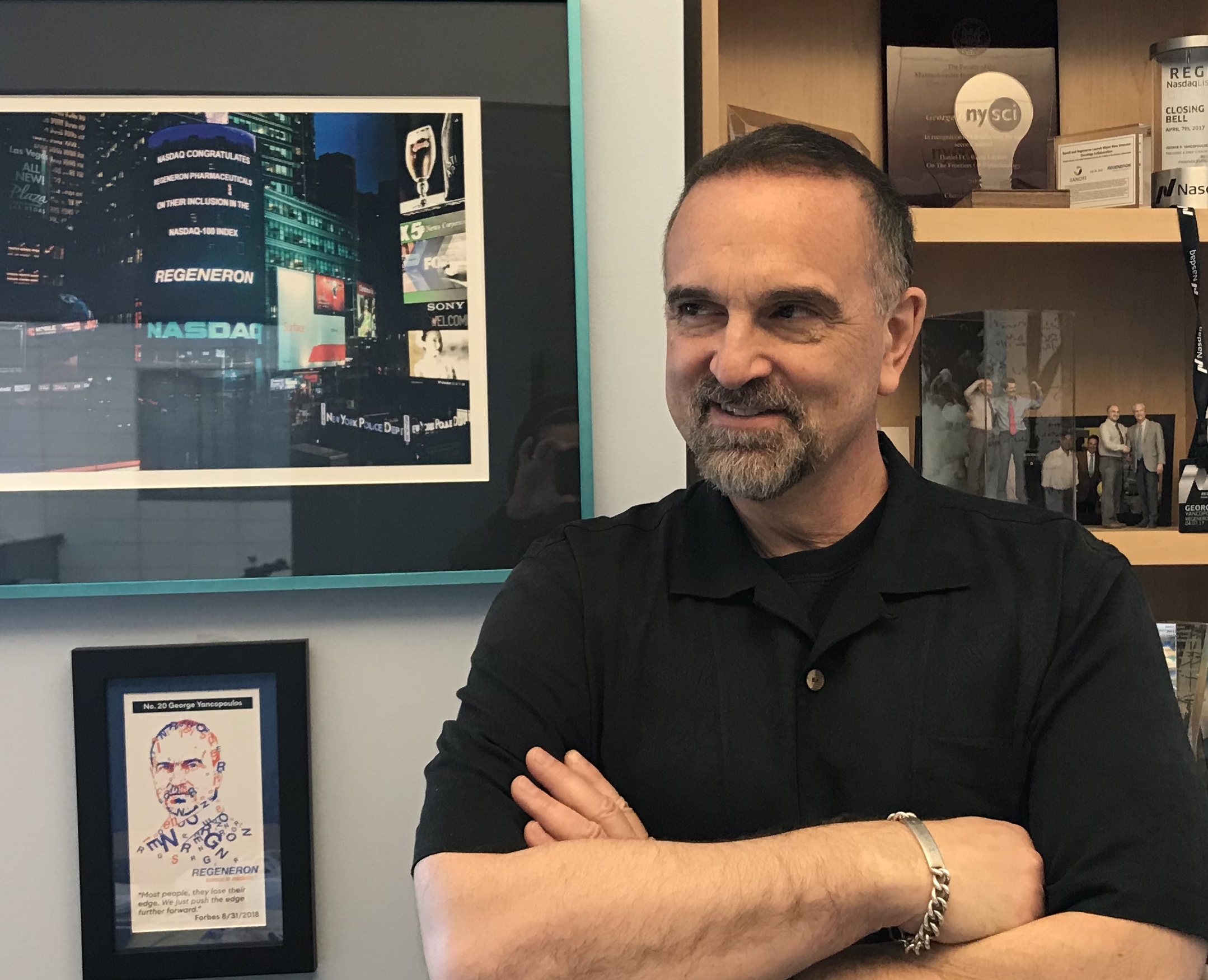 At the right time, the Bodosakis Prize was awarded to George Giankopoulos, co-founder, president and head of Regeneron’s scientific biotechnology company and one of the “most innovative companies in the world” for Forbes magazine, which is currently starring in COVID-19 pandemic. And Mr. Giankopoulos was honored in 1997. “For a scientist at the beginning of his career, winning such an important award – and especially an award given by his Greek compatriots – was not only a source of inspiration, but it also gave me the prestige and courage to keep going, at a point in my career where doubts can often crush you. During those years, the company struggled to establish itself in the field of biotechnology, and the positive power of Aristios Bodosakis made a huge difference. Not to mention that, of all the awards I would eventually receive in recognition of my work, this remains the most important for my parents and the many relatives I still have in Greece. “

His research team recently described the discovery and development of a “antibody cocktail” for COVID-19, and announced that it had already begun testing in patients. “It is a great honor for me to have my name forever on the list of many Greeks who won this award at the beginning of their careers, and continued their efforts contributing to the significant progress of science.”

Since 1993, a total of 51 scientists have been honored with the Bodossaki Foundation’s Scientific Awards. A few months ago, the Foundation announced for the 12th year its Scientific Awards, which will be presented in 2021 to young scientists under the age of 40. The announcement is here https://www.bodossaki.gr/draseis-toy-idrymatos/epistimonika-vravia/ and the deadline for applications is 30/9/2020.