Greek composer and conductor Constantia Gourzi, a prominent European music personality, honors Austria’s Granefegg International Music Festival as a Composer in Residence 2020 and assigns her to the Vienna Orchestra.

Composer in Residence – incorporated for many years in the cultural practice of large organizations – aims to create the conditions for important music personalities to present new original works to the public, while illuminating the creator’s portrait through a series of actions (concerts, workshops, lectures).

The distinguished composer and conductor will present her new composition at the opening concert of the event, as well as the trumpet and orchestra concert, both of which will be performed by the Granefegg Festival.

The trumpet and orchestra concert will be performed at the first world premiere on August 22, 2020, by the Vienna-based Tonkünstler Orchestra, under the musical direction of the composer.

A Masterclass by Konstantia Gourzi for new composers and masters entitled INK STILL WET, completes the honorary tribute to the composer. The master class was met with enthusiasm by the young artists as a large number of applications have already been submitted. 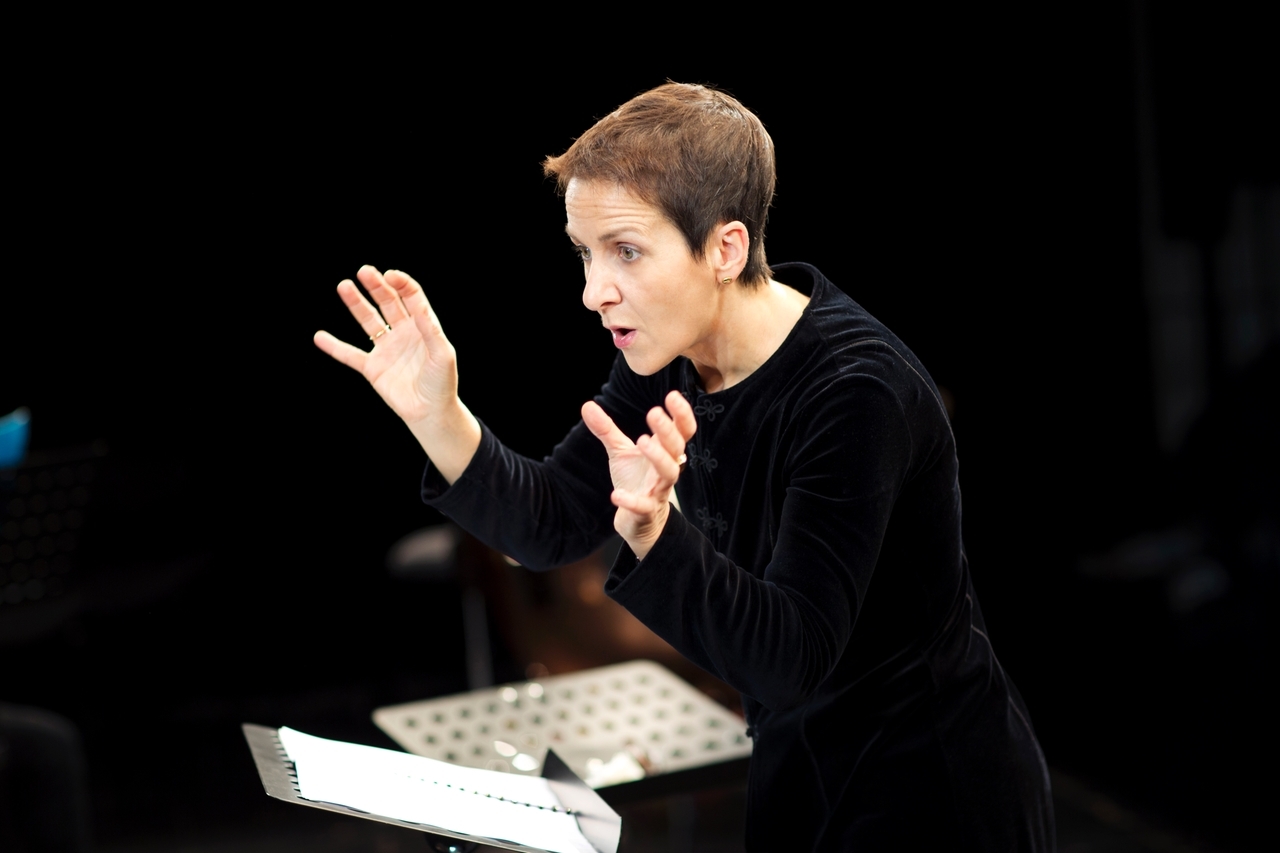 The Kontantia Gourzi born in Athens in 1962, studied piano, composition and conducting in Athens and Berlin. Since 2002, she has been a professor at the Hochschule für Musik und Theater in Munich responsible for contemporary music ensembles.

Her artistic activity as a composer, conductor and educator has long been distinguished by the need to unify the sounds of different musical seasons by persistently seeking to build bridges to the old and new, to tradition and continuity.

Thus, the musical way becomes a new key to understanding, where the listener can better understand his position today, sharpen his imagination, open new avenues for his mind and, above all, deeply feel and respect him. fellow man.

She has received work assignments from very important musicians and has collaborated with orchestras and organizations such as the Berlin, Munich Opera House, Stuttgart Radio Orchestra, Munich, Hannover, Stockholm. Israel Youth Orchestra, Lucerne Festival, Festivals in Europe, Russia and Israel. He has recorded for ECM New Series, Sony Classics, NAXOS, NEOS and more.