Greek scientist head of historical mission to the Sun.

Everything is ready for Europe – with US input – to launch its own study of the Sun, sending the European Space Agency’s Solar Orbiter (ESA) in orbit around our star, which will take its first-ever photo of the polar regions of the Sun. At the same time, it will study the atmosphere of the Sun (known as the crown), the solar disk, the solar wind, the solar magnetic fields and the Earth-Sun interaction.

A Greek ESA scientist, astrophysicist Yiannis Zouganelis, has a significant role as the Solar Orbiter’s scientific coordinator, in the role of coordinating all European and American scientists and engineers involved in the mission. It is one of four mission scientists (two from ESA and two from NASA) since 2014 and for the next ten years after launch.

The Solar Orbiter will be the second spacecraft to shed more light on the mysteries of the Sun, along with NASA’s Parker Solar Probe spacecraft, launched one and a half years ago and already orbiting it. The great advantage of the Solar Orbiter is that it can “look into the eyes” of the Sun and photograph it, something that the American ship cannot do. 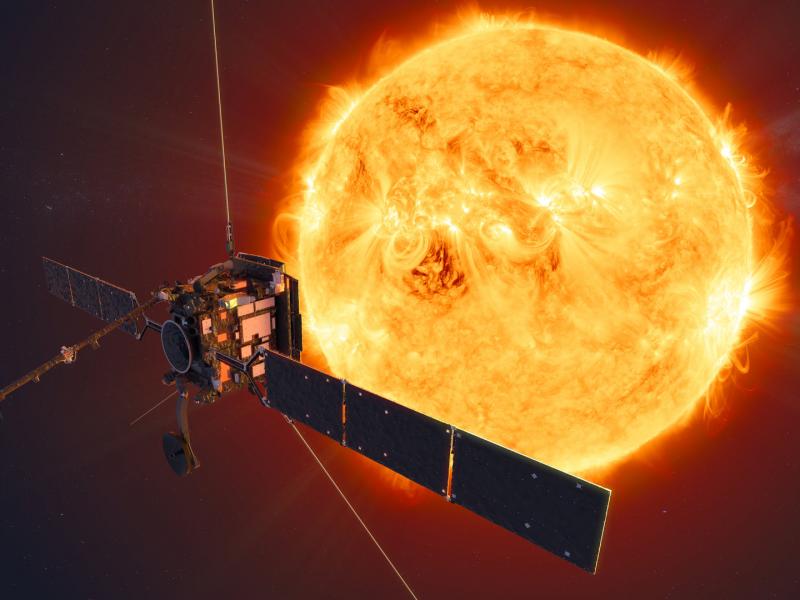 Costing € 1.5 billion and weighing 1,800kg Solar Orbiter or in short, SolO, manufactured by Airbus and featuring a special thermal shield that can withstand temperatures of up to 500 degrees Celsius, is scheduled to launch on Monday, February 10 (Greek time 06:00) with a large American Atlas V rocket from Cape Canaveral, Florida. It will reach about 42 million kilometers from the Sun, compared to just 6.1 million kilometers for the Parker Solar Probe.

But even further away, the Solar Orbiter, which has ten scientific instruments and cameras, will capture the first images of the Sun’s poles, something that has never been done before. Only then will scientists have a complete picture of the magnetic field of our star, which, among other things, will help in predicting space weather.

The poles of the Sun have huge areas, the crown holes, which are less warm and dense than their surroundings. Charged particles are constantly escaping through these areas from inside the star and the new spacecraft will study this phenomenon.

Υ. Zouganelis is also responsible for planning and scheduling all observations during the entire mission and for coordinated observations with other major missions, such as NASA’s Parker Solar Probe and ESA’s BepiColombo, traveling from Mercury last year.

The Greek scientist is a graduate of the Department of Physics of the University of Athens (2001), with a doctorate in astrophysics from Denis Diterot University of Paris, specializing in heliophysics and in particular studying solar wind.

As he told APE-MPE, “My role is to maximize the results of the mission, overseeing the project at all stages of development and operation, in order to ensure that everything goes well. That is, everything will work out so that we have the best possible results in the research we want to do. ” 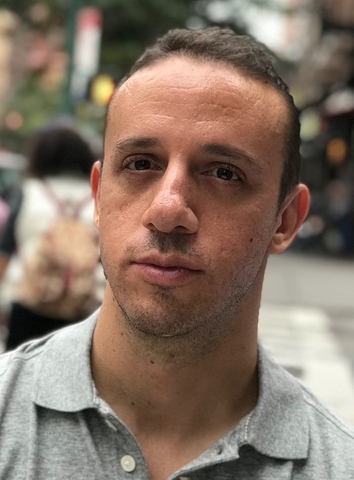 He said, “What we want to do with Solar Orbiter is to understand how our star creates and controls the ever-changing space environment in our solar system. There are still basic mysteries about our Sun that remain unsolved.”

Scientists expect that with the new data they have on the sun, they will be able to better predict the potentially dangerous solar explosions and thunderstorms that send charged particulate matter storms to Earth, affecting satellites, GPS and electricity.

The European ship – continuing the legacy of previous solar missions such as Ulysses (1990-2009) and SOHO (1995-today) – will take advantage of the gravitational pull provided by Earth and Venus to reach a very high-level elliptical orbit around the sun. 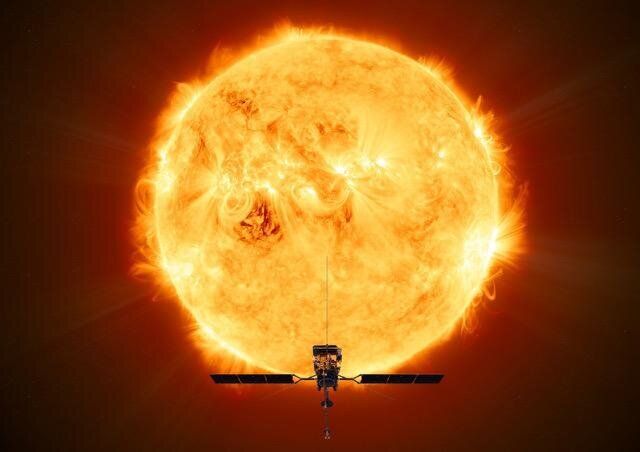 In total, it is planned to perform 22 orbits around it. If all goes well, the Solar Orbiter – the first mission of ESA’s broader ambitious “Cosmic Vision 2015-2025” program – will make its first near-passage of the Sun in February 2021, and in October 2022, will get even closer. The first clear images of the Sun’s poles are expected to reach Earth in about seven years.

Greece, apart from Mr. Zouganelis, will be present in the mission in more ways. He said that “many other Greeks around the world will actively participate in the Solar Orbiter. Greece, although a member of the ESA, is not included among the countries that manufactured instruments to fly the satellite. ”

Indirectly, the Greek company Prisma participated in equipment during the tests on the ground, but not for satellite equipment. Greece mainly participates with dozens of solar scientists in the country and abroad, among the best in their respective fields.

Although Mr. Zouganelis is the first ESA mission scientist in the past, other Greeks have also participated in NASA missions as scientists, such as Dr. Stamatis Krimizis. In addition, Dr. Angel Vourlida from the US Applied Physics Laboratory played an important role in designing and manufacturing one of the ten Solar Orbiter measuring instruments.