Researchers in the US, led by Greek chemist Mercouri Kanatzidis, have developed a new material that paved the way for the first small and portable neutron detectors.

Thermal neutron detectors are vital to the security of a country, as they, among other things, read “poisonous nuclear materials” and have various other applications (radiation detection, astronomy, plasma physics, materials science, crystallography, etc.). 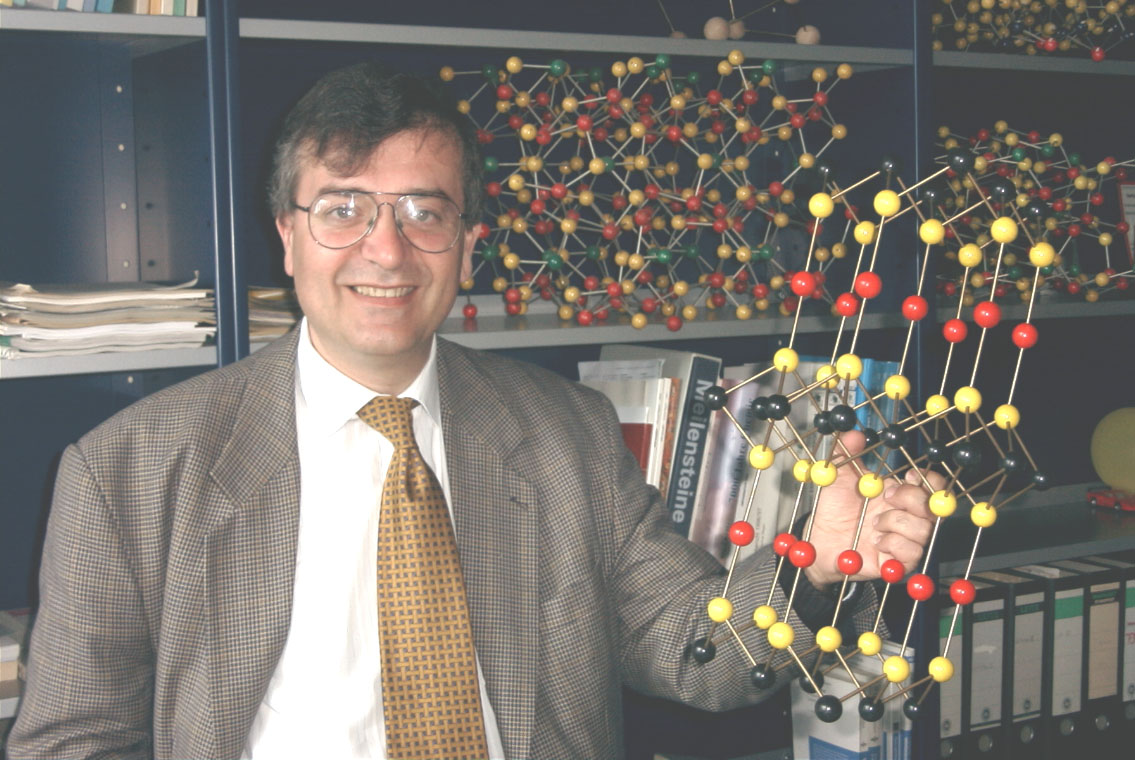 Until now – starting in the 1950s – there were two categories of such devices, which operated either with gas or sunlight. But both are very large, sometimes as large as a wall.

Researchers at Northwestern University in Illinois and the US Argonne National Laboratory, led by Professor of Chemistry Mercouri Kanatzidis, who published the paper in the journal Nature, have created a third type of probe that can detect easily measurable electrical signals. 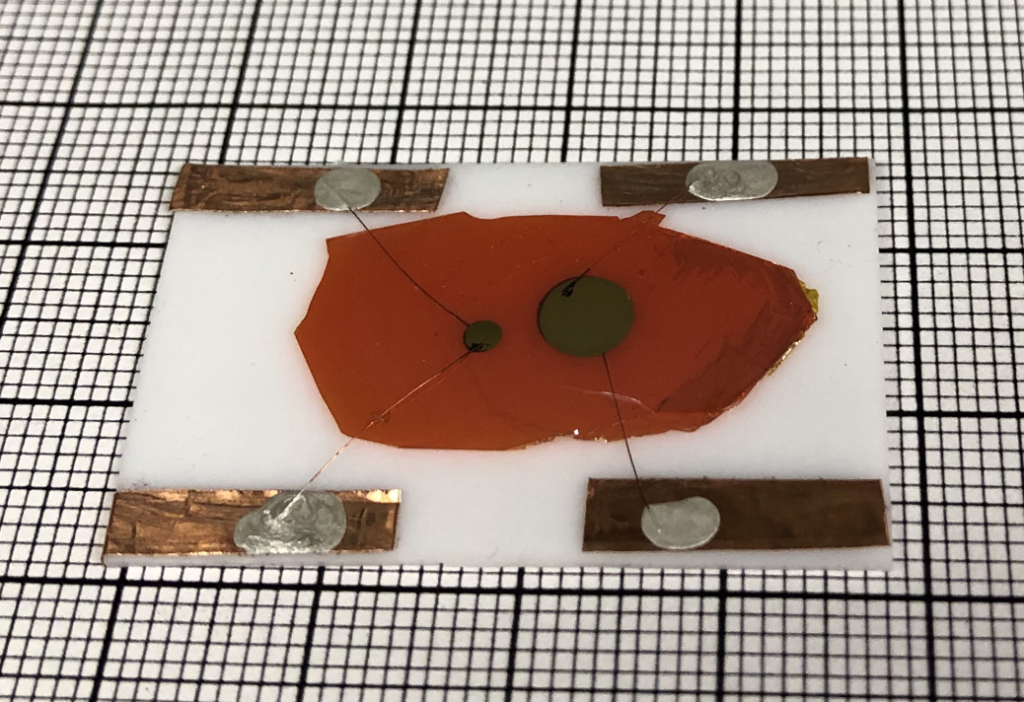 It can be integrated into mobile devices and easily utilized by on-the-go inspectors at various locations.

“Some have long imagined semiconductor neutron detectors. The idea was there, but no one had the right material to implement it,” Mr. Kanatzidis said.

The material found by the Greek researcher combines a special lithium-6 isotope with other materials (indium, phosphorus, selenium). 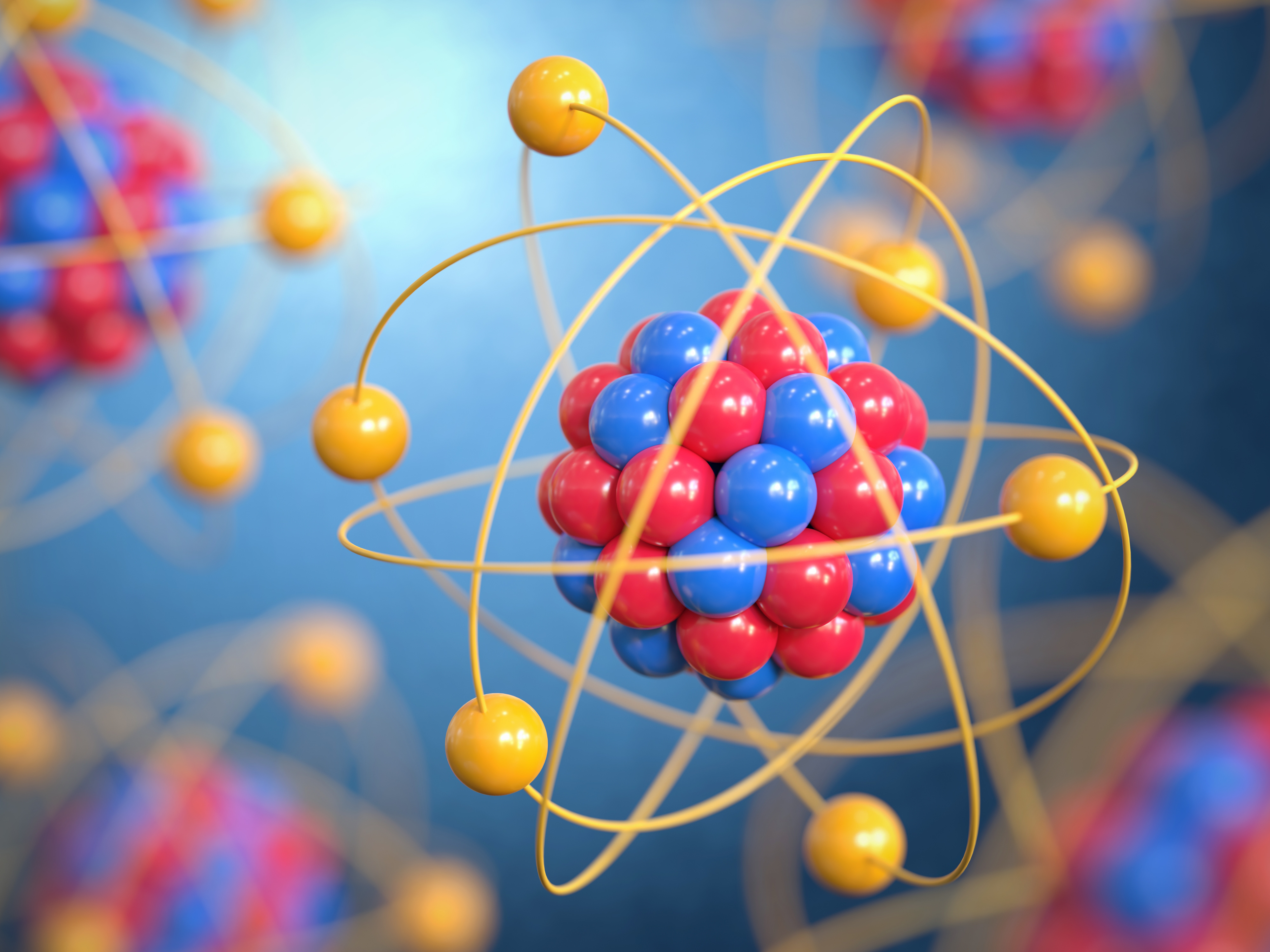 When heavy chemicals, such as uranium and plutonium, break down, their atoms emit neutrons from their nuclei.

The new semiconductor material catches the electrical signals generated by neutrons. It can also distinguish between neutrons and other misleading signals, such as those from gamma rays, thereby preventing false-positive results.

“It is important to have all sizes of neutron probes and as many types as possible.

Ones as large as a wall are needed in order a truck can pass through, but there is also a need for small detectors that will be portable and suitable for field inspections,” Mr. Kanatzidis said. 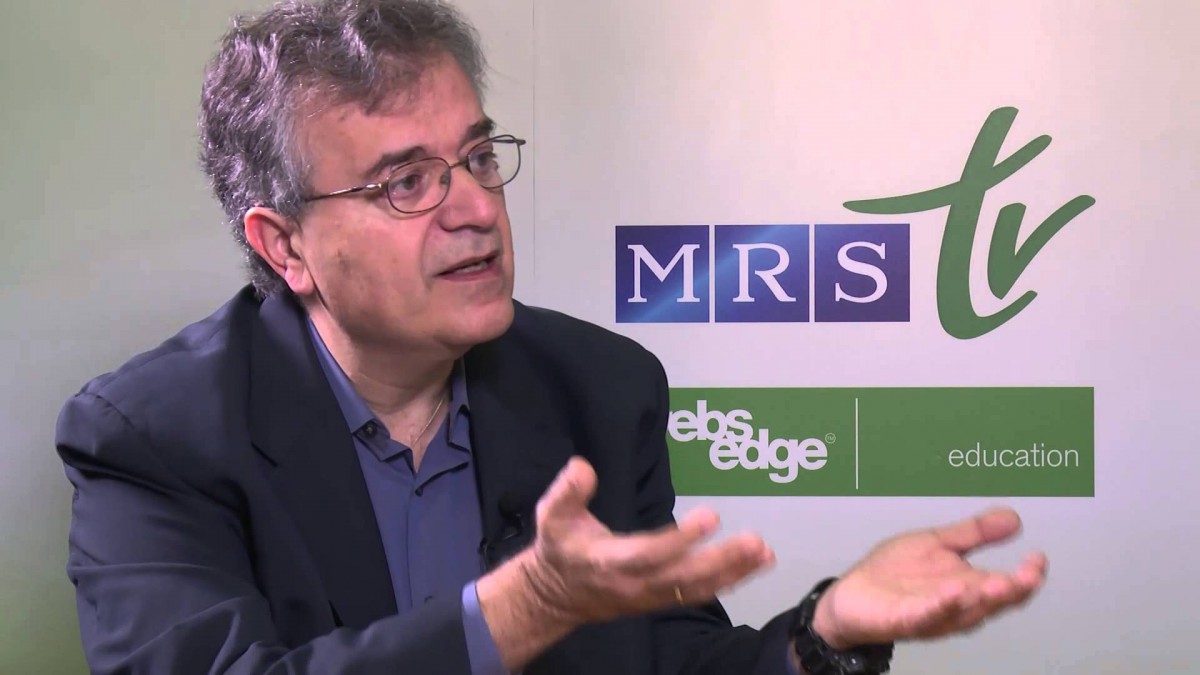 Born in Thessaloniki in 1957, he studied at the Aristotle University and received his Ph.D. in Chemistry from the University of Iowa in 1984.

At the same time, he is a researcher at Argonne National Laboratory and an editor at the Journal of Solid State Chemistry.