Gold Medal for the top athlete

World champion at the air pistol, Korakakis Anna Korakaki, once again won a gold medal, this time in Germany and the International Cup of air pistol, held in Munich. The Greek athlete won the gold medal in the 10m air pistol and the top of the podium.

Anna Korakaki, 23, qualified as the 7th in a final where top athletes from all over the world competed, and while the race went point-by-point, she managed to reach the “gold duel” against China’s Quan Wei. 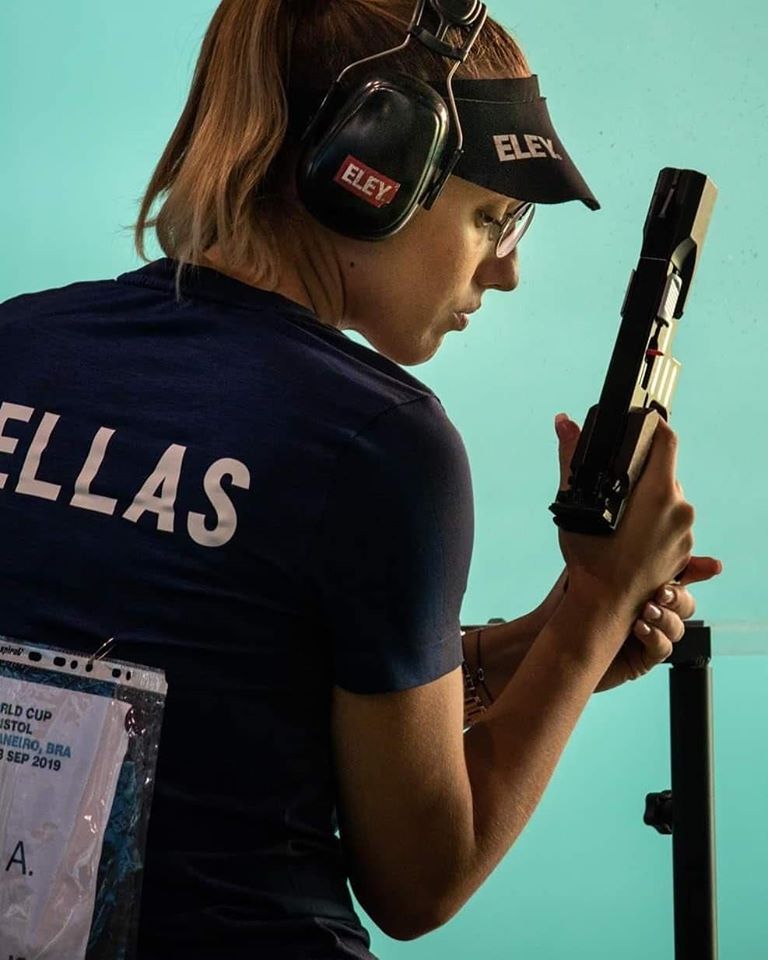 There, the top shooting athlete was unbelievable, with nine consecutive tens leaving no room for her opponent to prevail.

“She was very good in a difficult final,” her father and coach Tasos Korakakis told Kathimerini, “There were four Chinese competitors and one Russian. Especially in the last few shots, she was impressive. “