The “European Museum of the Year 2020” prize is claimed by two Greek museums, as became known by the Forum of European Museums, which also handles the award: the Ancient Corinth Archaeological Museum and the Angelos Sikelianos Museum in Lefkada.

The European Museum of the Year Award (EMYA) was established in 1977 and is under the auspices of the Council of Europe, with the aim of annually awarding the best museum practice in Europe and encouraging innovative actions in the museum society. 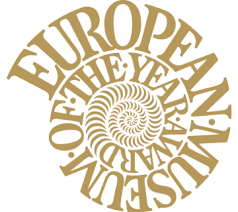 The Angelos Sikelianos Museum, which houses the museum, was purchased by the National Bank of Greece in 2009. It was renovated and transformed into an innovative museum space, delivered to the Municipality of Lefkada and inaugurated on October 6, 2017.

The Ancient Corinth Museum was built in 1932 to house the numerous objects brought to light by the archaeological excavator. In 2015, large-scale work was completed on the east and south wings. These sites now host a new exhibition on ancient Corinth, from geometric years until its destruction by the Romans in 146 BC. The project was co-funded by the NSRF 2007-2013. 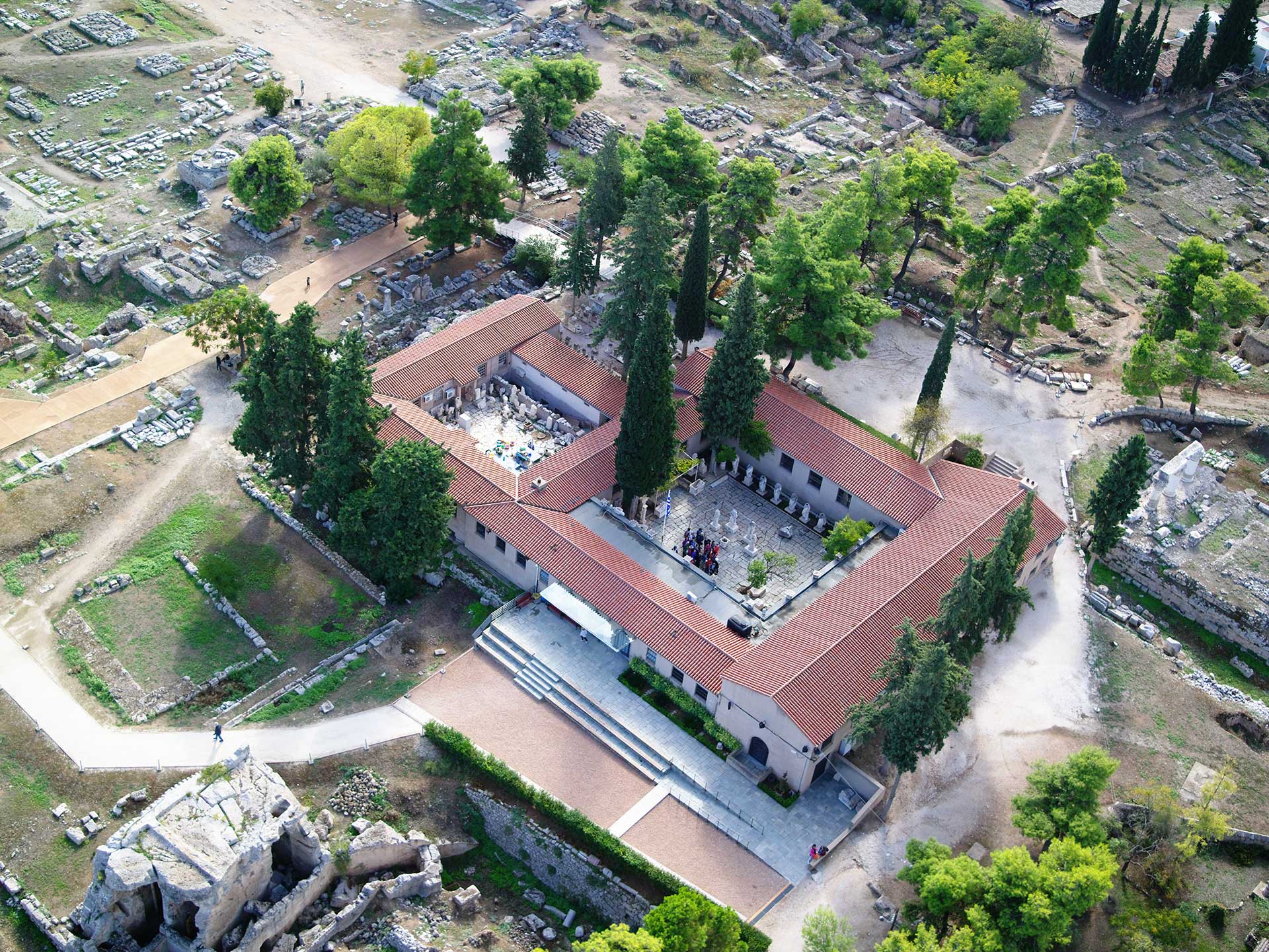