He directed the new Gucci campaign

After collaborating on the “Oviparity” edition, Gucci again commissioned Yorgos Lanthimos for its Spring-Summer 2020 collection. The creation of the collaboration was impressive, as the award-winning Greek director is renowned for his ability to create peculiar worlds in his films. 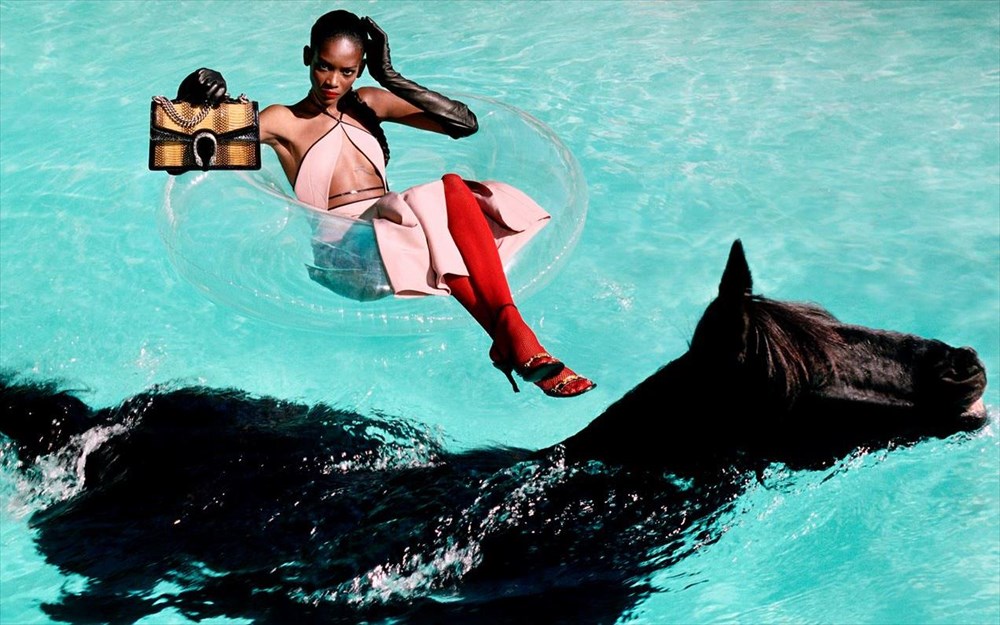 A different clip starring horses with their human friends – as it’s described at the video caption on Instagram – made the new campaign extremely popular. It was hosted at the iconic Chateau Marmont Hotel and other Los Angeles neighborhoods, with proud horses circulating around the city and hanging out with people.

Boys and girls stroll on Hollywood Boulevard, swim in traffic, dive in pools, swim with hoses and fly on private planes. 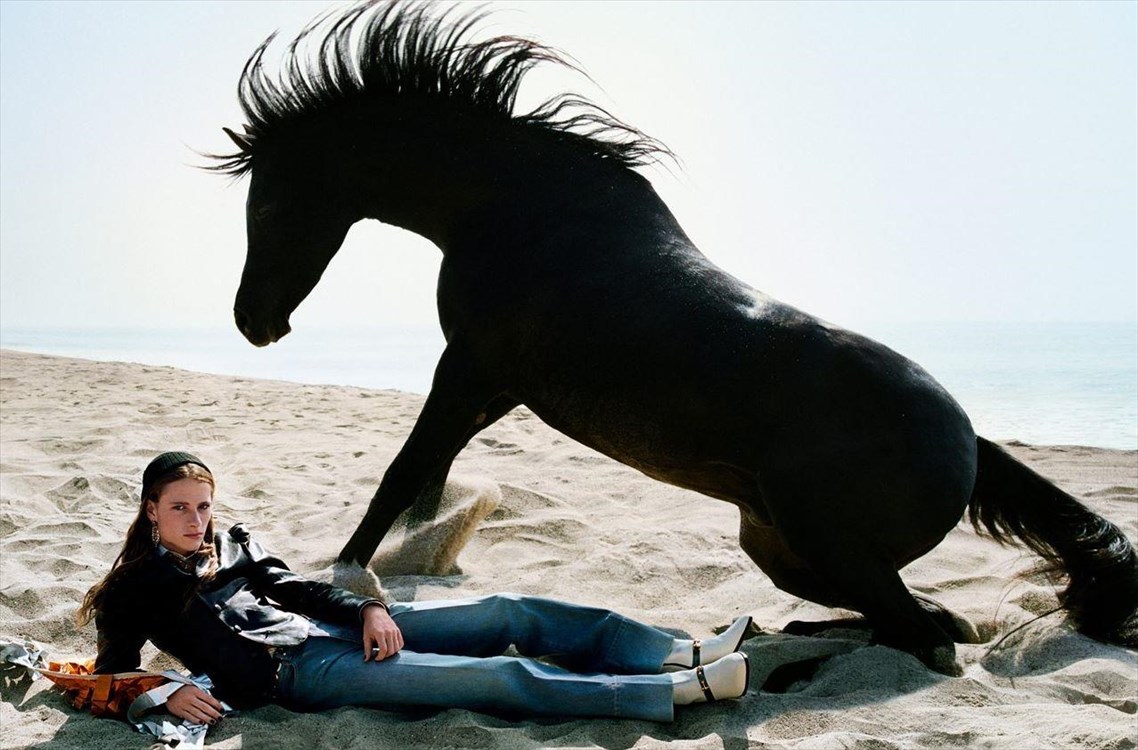 The Greek director, who has managed to win worldwide admiration, has created a completely different video where floral motifs and the brand’s logo starred in an extremely youthful campaign, capturing the surrealism of art and the release of imagination. 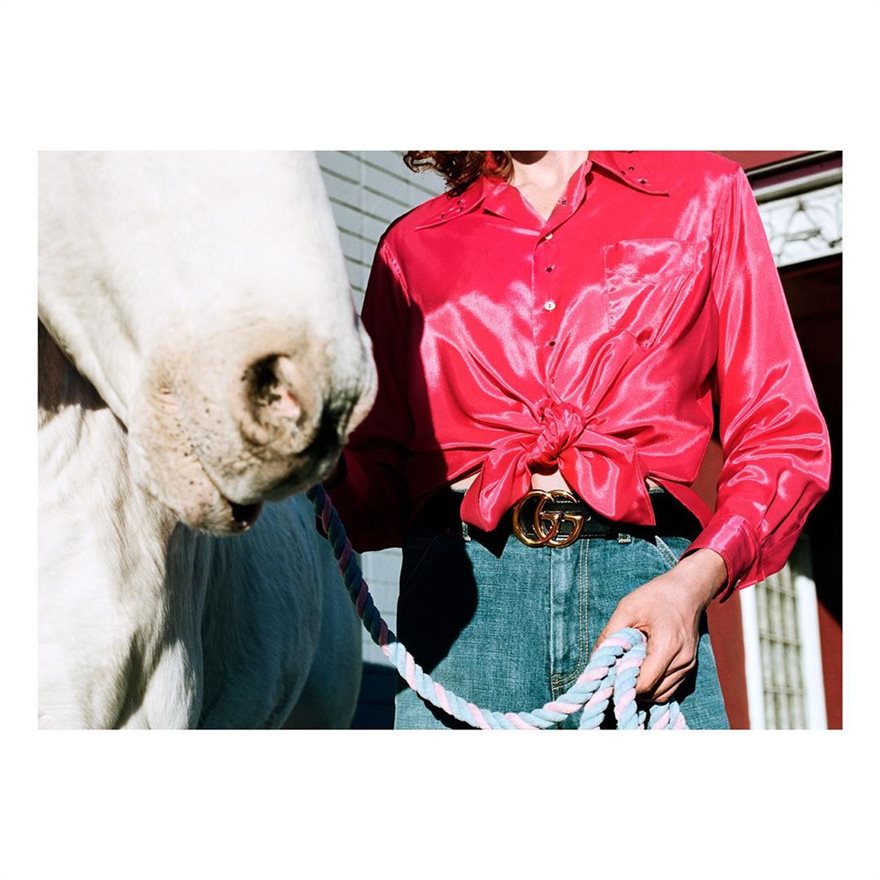 The idea was Alessandro Michele’s, art direction Christopher Simmonds’ and the clip’s direction Yorgos Lanthimos’, while the paradoxical script is set to the sound of “Everybody’s Talkin” by Harry Nilsson.