The Greek Head of Google in Southeastern Europe

In early 2020, Google announced that Peggy Antonakou, a Greek with years of experience in management and marketing positions in Greece and abroad, will assume the role of Head of Google in Southeastern Europe based in Athens. 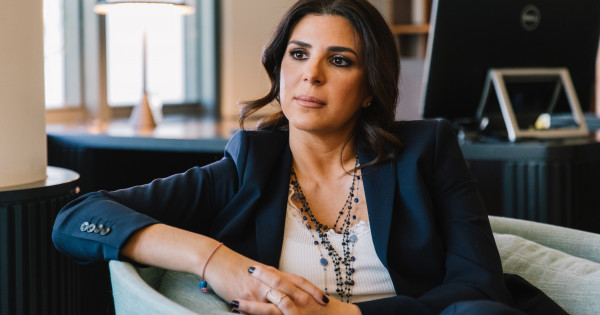 Having worked for many years in the fields of Business Administration, Technology and Marketing, Ms. Antonakou served as CEO of Microsoft Greece, Cyprus and Malta, from 2012 to September 2019, having previously held responsibility roles in Greece, Europe and the US. 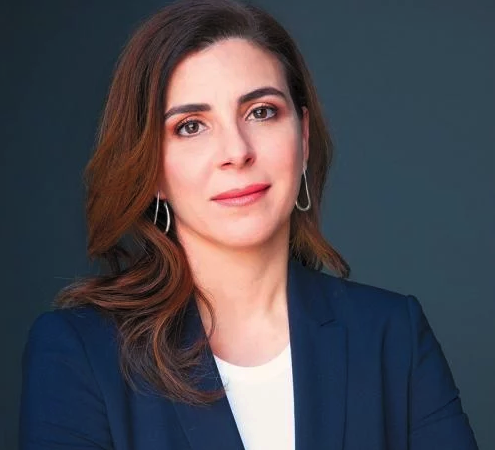 “Being assigned the role of Google leader is an honor and a privilege for me,” she said, “It’s a company that innovates, improving the lives and future of billions of people worldwide. The power of technology to change the world is a great inspiration and driving force for me.

Today, I am very pleased because with a strong team I can contribute to this. At the same time, I feel very happy and optimistic because Greece is being upgraded as a strategic hub for the wider region. “