13 Greeks are among the 100 most influential people in world shipping for 2019, according to the annual Lloyd’s List International Maritime Inspection. John Angelicoussis, who is in the 7th place in the overall ranking, is the 1st Greek for yet another year.

First in the world is COSCO President Xu Lirong, along with Li Jianhong, Head of China Merchants Group, two Chinese groups with presence in Greece, both in the ports of Piraeus and Thessaloniki respectively. 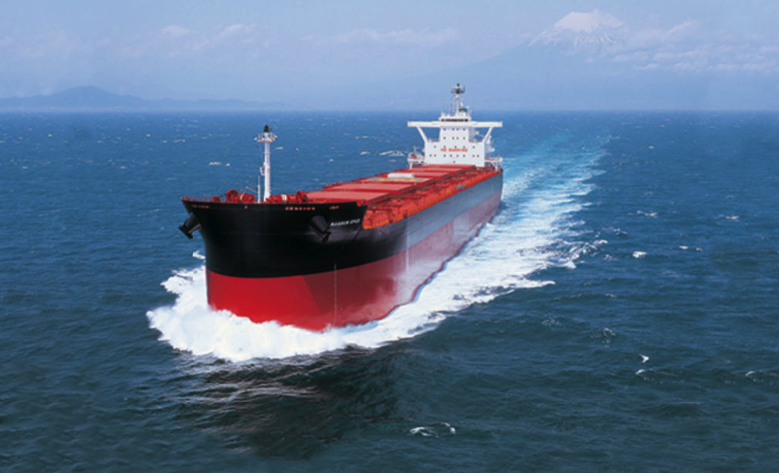 In 4th place are two Chinese bankers, Zhao Jiong of Bocom Financial Leasing and Zhao Guicai of ICBC Financial, and in the 5th the American official Andrea Gacki who heads OFAC, the agency that imposes US sanctions on companies that violate the embargo on countries like Iran and Venezuela. 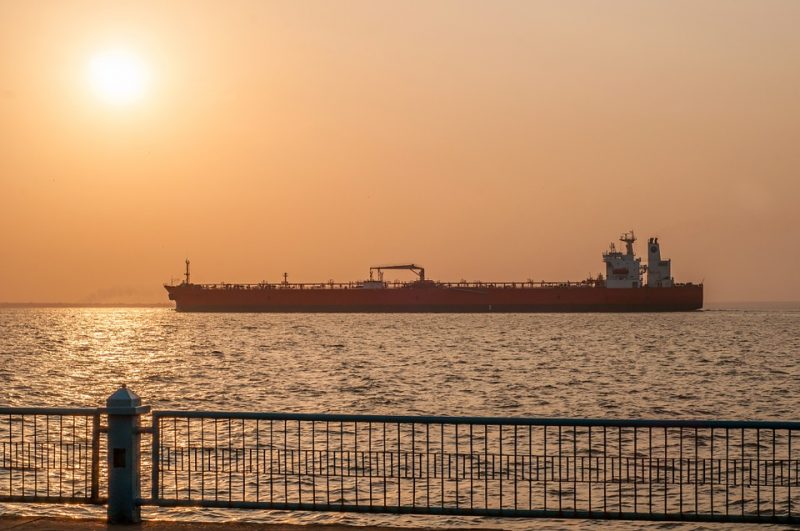 In the 6th position is the Saade family, which controls the shipping CMA-CGM, which together with COSCO and Maersk are the three largest shipping companies on the regular shipping lines.

After John Angelicoussis, in 7th overall position, the next Greek in Lloyd’s List Top 100 comes in the 13th and is George Prakopiou of Dynacom / Dynagas. Next in the 19th position is George Economou of TMS, and in the 20th is Angeliki Frangou of Navios. 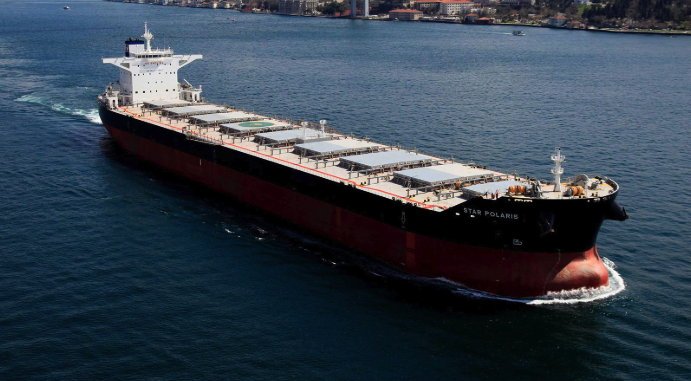 Panagiotis G. Lebanos of GasLog ranks 25th, followed shortly after at 29th by Petros Pappas, CEO of Star Bulk. Theodoros Veniamis, the president of the Greek Shipowners’ Union, is in 32nd position.

In the 59th is Evangelos Marinakis, in the 61st Costamare head Kostis Konstantakopoulos, in the 71st George Logothetis of Libra, in the 81st Nikolas Tsakos with TEN and in the 82nd the president of Intercargo, Dimitris Fafalios. 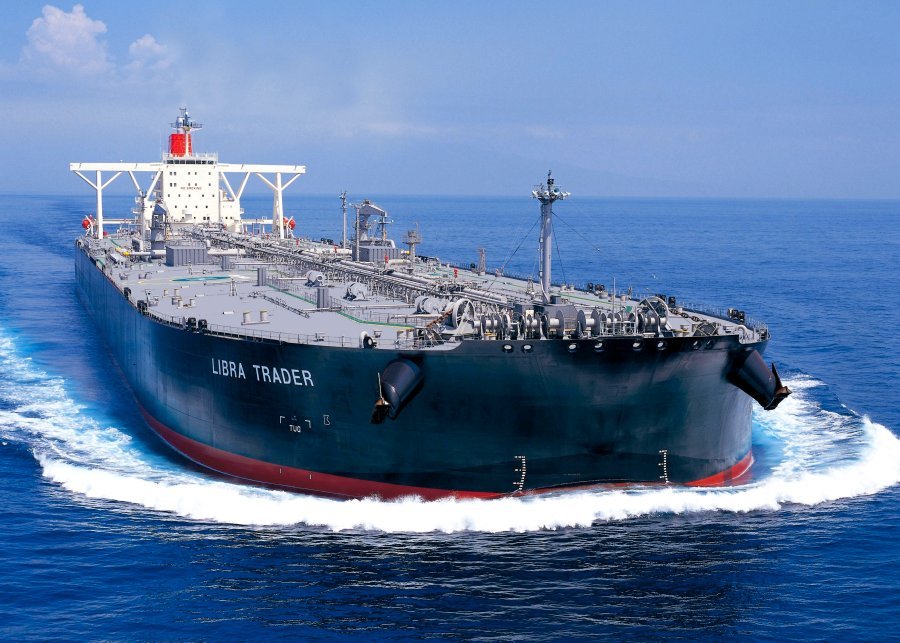 It is worth mentioning that although Greece’s population accounts for only 0.15% of the world’s population, Greek-owned ships account for almost 21% of world capacity, and the Greek merchant fleet is the largest fleet in the world, with 4,936 ships (more than 1,000 gt) with a capacity of 389.69 million tonnes (dwt) and shows an increase of 6.63% over the previous year. Greek shipowners more than doubled their fleet capacity in 2007-2018. The Greek-owned fleet represents 53% of the European Union (EU) fleet in dwt and 20.9% of the global fleet in dwt.