The gold medal was awarded to the student team of the Aristotle University of Thessaloniki at the MIT World iGEM Competition in Boston. Greek students competed among 5,000 research teams from top universities (such as MIT, Cambridge, Oxford, Harvard, etc.) from 40 countries, won the iGEM Thessaloniki Student Team and won a gold medal in the iGEM 201 iG World Biology Competition. Evaluation was done by 120 world-renowned judges with fairly stringent criteria.

The student team designed and developed POSEIDON (Programmable Orthogonal Systems Engineered Into DNA Oligo Networks), the first DNA computer capable of quantitatively and quantitatively identifying the interactions between DNA and proteins. Proteins are important biomolecules of particular importance and interest in scientific research, both in the study of various biochemical pathways and in the treatment of a variety of pathological cases. Research has focused on the characterization of proteins associated with metastatic melanoma cancer. “With its work, iGEM Thessaloniki has introduced an innovative laboratory method aimed at advancing scientific research by developing new biomedical tools and producing new knowledge,” said Professor Theodos Deodoros, Dean of the School of Health Sciences. 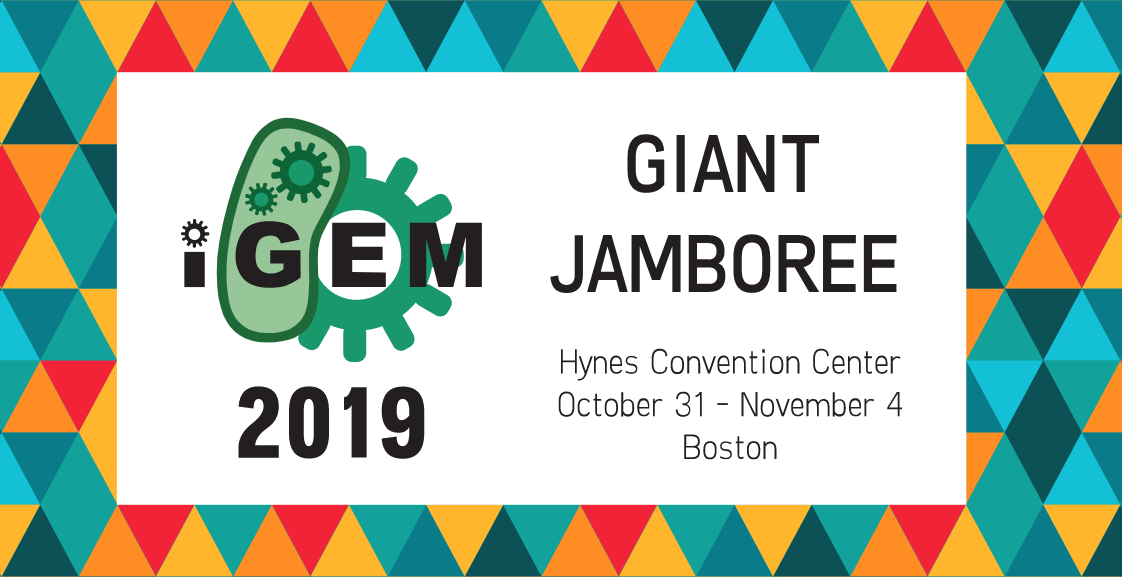 Students participating in the team said that the iGEM competition is a unique experience and enables real research work even at undergraduate level and motivates their peers to apply for the team that will represent Aristotle University next year .

Crucial to the completion of the students’ research work was the contribution of Konstantinos Kozalakis, PhD candidate in the Faculty of Physics, Aristotle University of Thessaloniki.

Students who participated in the iGEM Team 2019 are:

The iGEM Competition was launched in 2003 as an initiative of MIT University and has been held every year in Boston, USA, under the auspices of the iGEM Foundation. It is a non-profit organization that aims to promote research in the field of synthetic biology and to develop transnational scientific cooperation. The Competition is now an institution and has highlighted many important developments, scientific publications and start-ups