This year’s Award Best European Editor has a Greek name and this is none other than George Mavrosaridis. The Greek filmmaker who was nominated for an Oscar for Best Editing with’s “Favorite ” George Lanthimos receives the award he deserves from the European Film Academy, as became known after today’s announcements of European awards in the technical categories. These awards are announced annually a few weeks before the European Awards given on the first weekend of December. George Lanthimos’ film won three prizes in addition to that of George Mavrosaridis, in particular: Photography Award for Robbie Ryan, Costume Award for Sandy Powell, Hairdressing and Makeup Award for Nadia Stacey. 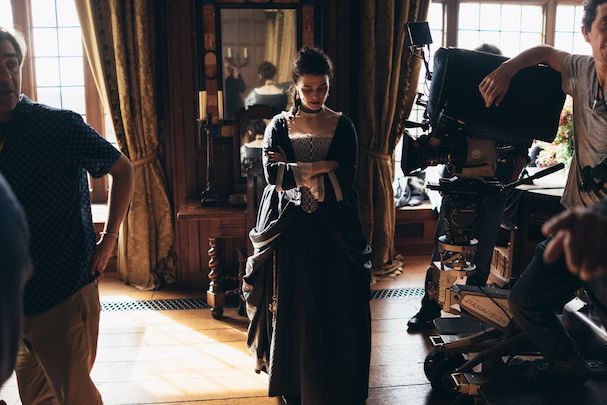 George Mavrosparidis was born in 1954 and is a graduate of London Film School. Since the 80s George Mavropsaridis is one of the best and most famous editor in Greek cinema and has worked with almost all the Greek directors from Stavros Tsiolis until Panousopoulos George and Tasos Boulmetis by Nikos Grammatiko,but also the younger generation, Athena Tsangaris, Michalis Constantatos, Sofia Exarchou and others. 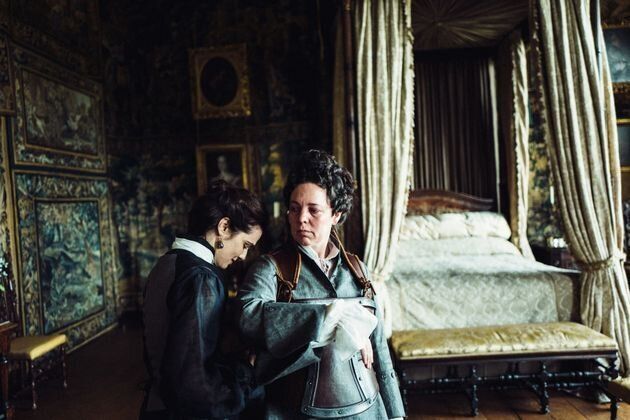 In Greece he has been awarded for the editing of the short films “Audience-Target” (Thessaloniki Festival 1988) and “Half-Board Heaven” (Ionian Digital Film Festival 2013) as well as for the feature film “Scarecrows” (Thessaloniki Festival 1984) and “Political Cuisine” (Thessaloniki Festival and Montage State Prize 2003). He has also been awarded the Montage Prize of the Hellenic Academy of Cinema for his films “Cannodon” (2009) and “My Enemy” (2013). All the films he has signed as a filmmaker have received significant honors and participation in the major international festivals (Venice, Cannes): “I Love You”, “Hardcore”, “Kinetta”, “Canine” and “Alps”.

The European Film Awards will be held in Berlin on December 7, with “The Favored” being nominated in three other major categories: Best European Movie, Best European Actress for Olivia Coleman and Best European Comedy.