Greece’s Panos Triantafyllou claimed gold on the final day of individual competition at the International Wheelchair and Amputee Sports Federation’s (IWAS) Wheelchair Fencing World Cup in Amsterdam on Saturday. Rio’s “silver” Paralympic winner won the gold medal in the wheelchair World Cup swordfish held in Amsterdam and is now even closer to securing the “ticket” leading to the Tokyo Paralympic Games.

Triantafyllou, in group and classification matches, won a total of nine victories in 10 matches, the most notable of which was in the semifinals where the Polish “bronze” Paralympic prevailed in the same gun, Adrian Castro.

In the group stage, Triantafyllou had five wins and one defeat, but in the rankings he was unstoppable. He defeated Franco Valle 15-12 (two medals in the Paralympic Games on the training sword), 15-8 Franco Ippe, 15-9 Castro and in the final 15-9, Hungarian Targiani. 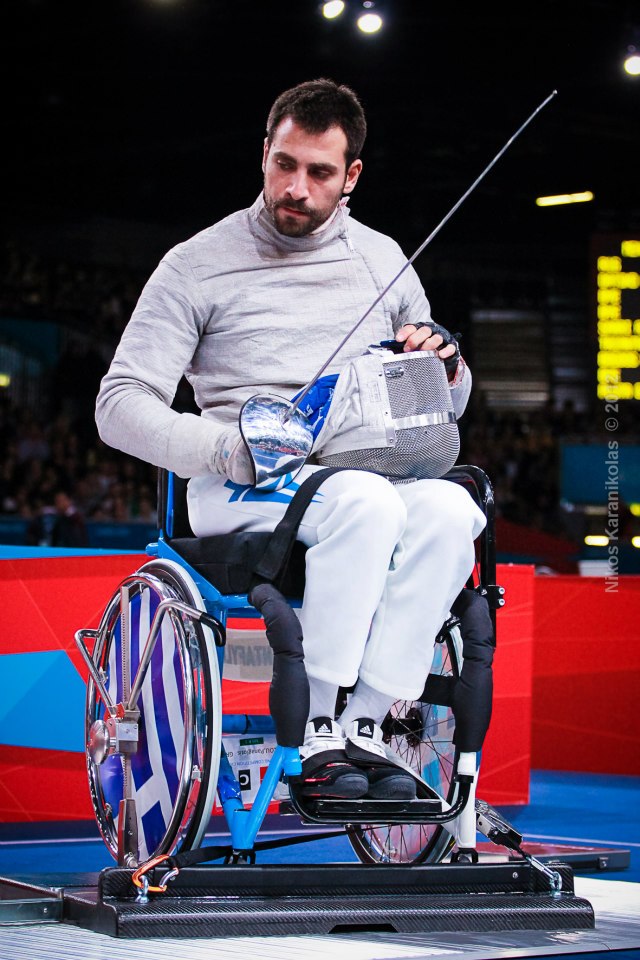 Born in Athens in 1986, Panos Triantafyllou first started playing basketball and shortly thereafter fencing. “At first I thought I couldn’t do it. I found it very extreme as a sport, it had a lot of falls. I was scared to see them play. Besides, I was totally unrelated to basketball. I used to play football and volleyball. However, in the end, I was stuck” He.has said in an interview. 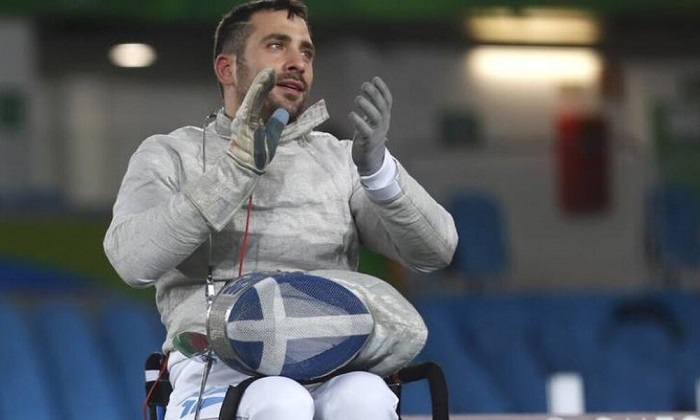 Since then successes have been the successors of gold and bronze medals in world cups such as Italy, Montreal and Germany. He was third in his World Cup. Hong Kong in 2013 and the World Cup in Lonato, Italy At the London Paralympic Games he was eighth and won the silver medal at the Rio Paralympics in Brazil four years after 2016.