A Disney Tribute to MVP’s Yiannis Antetokounbos is Disney preparing for Disney’s upcoming pay-TV network. The story of the international basketball player seems to have touched the American entertainment industry. The film will present the life and career of John Antetokounbos in the NBA as well as his years in Greece and his first contact with basketball. The Milwaukee Bucks star, son of immigrants, was born in Athens in 1994, but failed to get Greek citizenship before he turned 18. He started playing basketball in Greece before being found in Spanish CAI Zaragoza in 2013 and then in the NBA where he won his title. Most Important Player (MVP) for his 2017 performance. 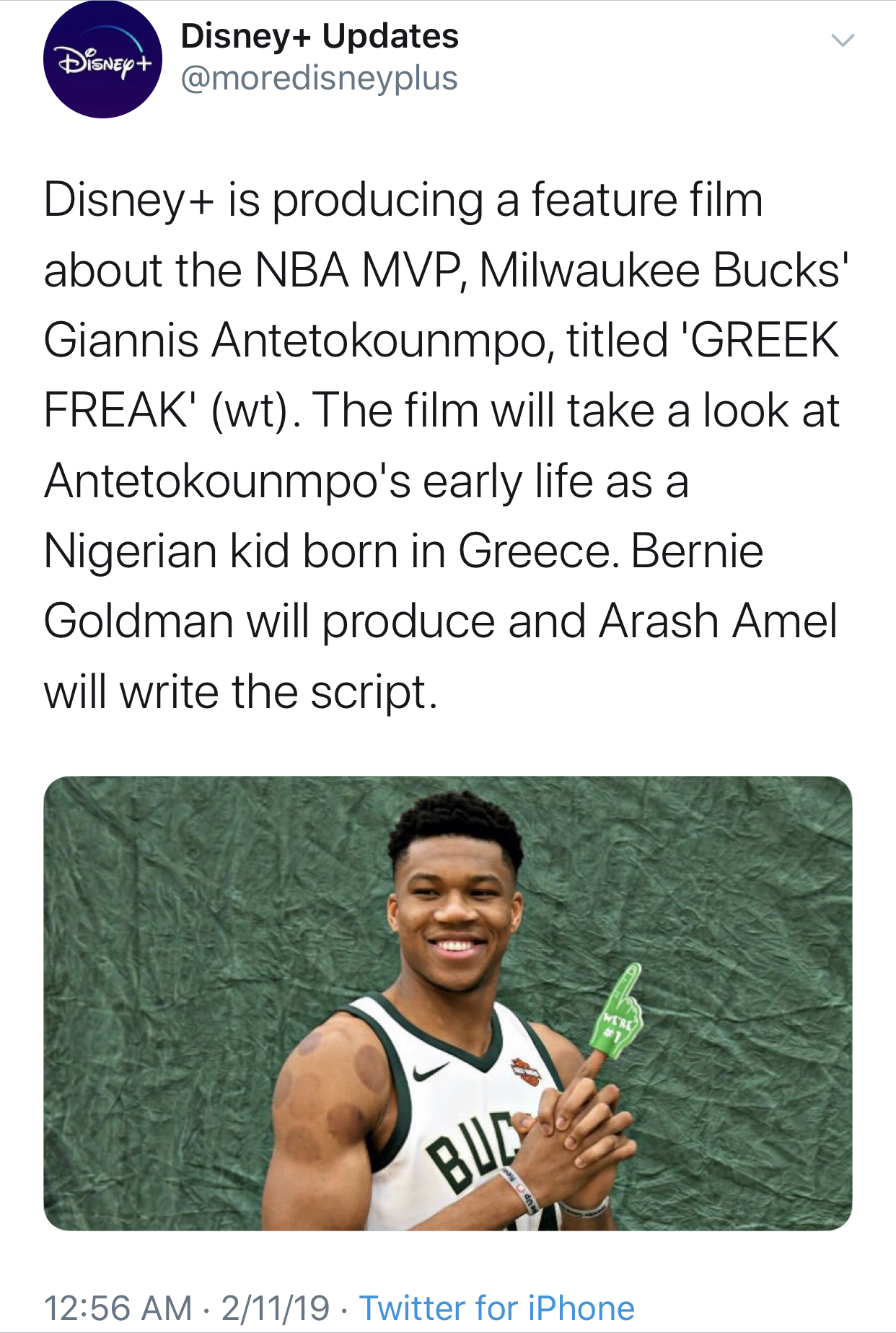 Antetokounmpo was born on December 6, 1994 in Attica and is of Nigerian descent. His parents, Veronica and Charles – a former high jump and former professional soccer player – immigrated with their son, Thanassi, from Lagos, Nigeria, in 1991, settling in Sepolia. their eldest son, Francis, in Lagos with his grandparents. Shortly after the birth of the basketball player, two new members were added to the family, Kostas and Alexis.

His parents found it difficult to cope, as they were not given enough opportunities to work, and both their financial situation and living conditions were difficult. 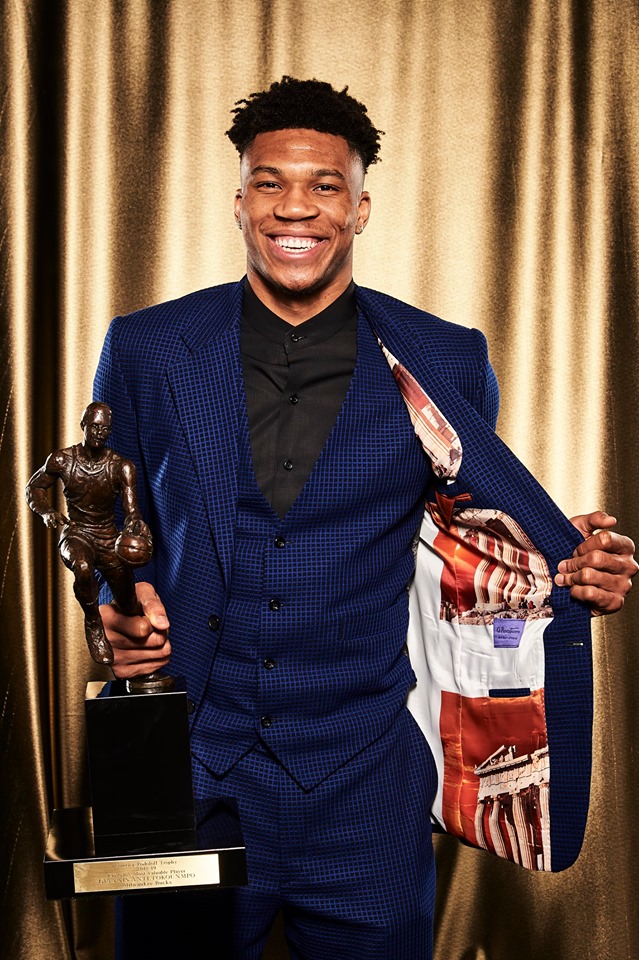 Giannis Antetokounbo was voted by the audience, journalists, players and coaches as a key player for the East team in the 2017 NBA All-Star show, the Buck’s first player, but also the team’s first major player after many years as a member of the Milwaukee Bucks had won the respective titles. 2018 was again voted the 2018 NBA All-Star and became the first member of the team since 1980 to be named after two consecutive All-Star Games.

Giannis Antetokounbos once again made history in 2019 as one of the two leaders in the All Star Game of the Year! The Greek Freak swept the NBA East ballot for the annual poll, garnering 4,375,747 votes, while Western leader LeBron James had 4,620,809 votes.

But his major success for 2019 was when the Greek superstar became the most valuable player in the world championship! Giannis Antetokounbos has set the sky high and is getting higher every time!