Oral and Maxillofacial Surgeon Stavros Tombris was awarded the “Physician of the Year” for 2019 by the Vascular Birthmarks Foundation in the US. His specialty is the treatment of rare diseases, including vascular malformations affecting 1% of the population. internationally, but also acquired facial malformations.

This distinction is a recognition of Mr. Tombris’ longstanding contribution to the diagnosis and treatment of patients with vascular malformations, while this is the first time in the 25-year history of the American Foundation that this award has been given to a physician working outside the United States. The name of the Greek physician is now among the top scientists who are given the same award and serve at Harvard clinics, John Hopkins, Lenox Hill Hospital and others. 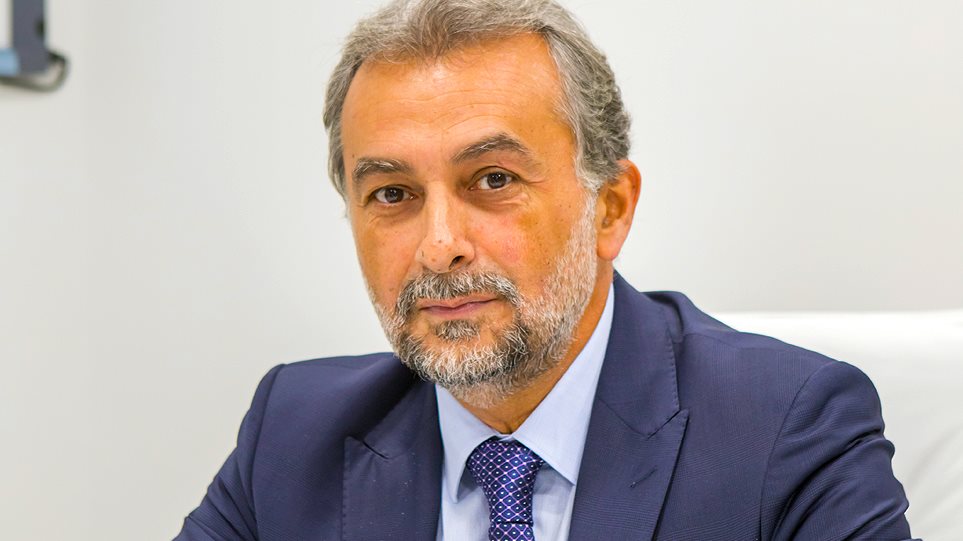 “On the day of the awards,” Stavros Tombris said on ethnos.gr “I have heard many times in California the word “Greece” from organizers. That’s enough for me. Because beyond all my scientific recognition, our homeland is primarily promoted and it turns out that we can provide equal and sometimes better medical services from internationally renowned clinics abroad. ”

Every year, many patients from abroad come to him for help with diagnosis and treatment. Many of them will eventually come to Athens to find a solution to their problem. “Every incident is unique, it has its own peculiarity and its difficulty. Most of the time it takes many hours to get the problem treated,” he added.

One of these surgeries took place three years ago in an 18-year-old Swiss man who had a severe lymphatic malformation in his face and neck. He had multiple surgeries with no particular effect, and had made a transatlantic trip to treat the problem. However, three days after the last surgery he relapsed. 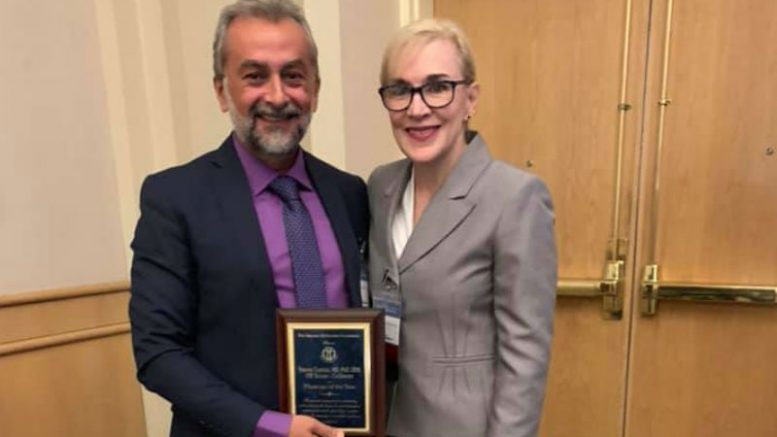 The young patient could not talk, eat, and his jaw was three times larger than normal. The 18-year-old decided to come to Greece and ask for Mr. Tombris’ help. It took 27 hours of surgery, operating in a particularly bleeding field, in order for the doctor from Thessaloniki to change the facial skeleton, using bones from the legs, to solve the patient’s problem.

“The secret rests in this specific training and in the specialized field,” he said and added: “Specialized facial surgery can be an excellent field of promotion for our country as long as the public is aware of the very high level of services our surgeons are providing.” 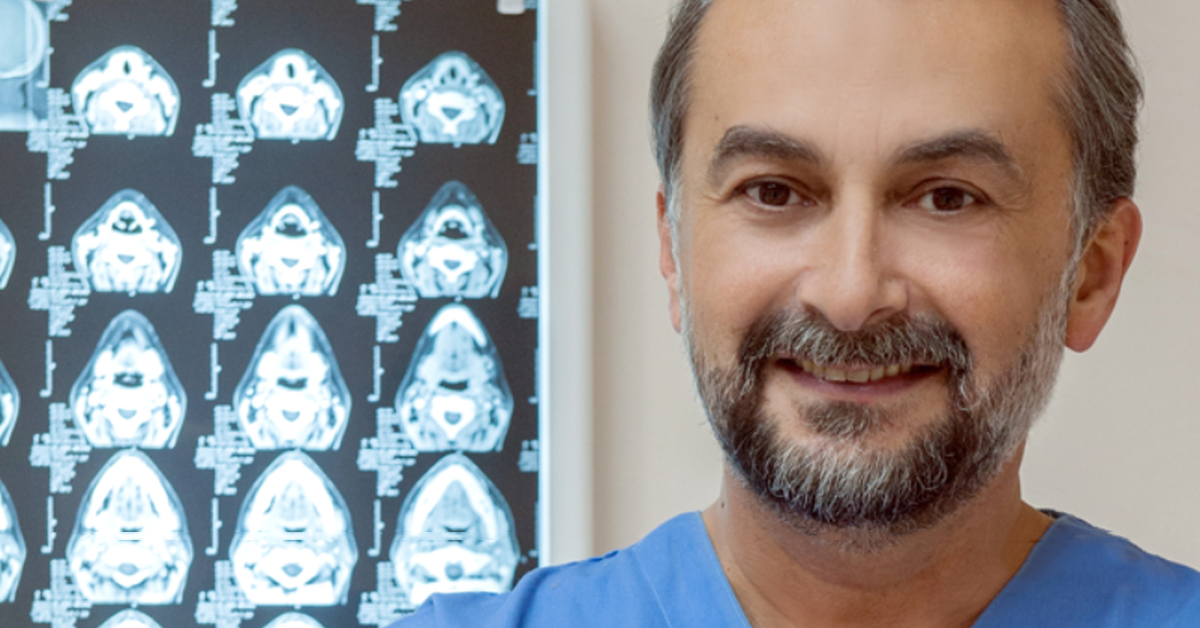 In 2002, the surgeon continued his training on the treatment of vascular lesions of the face at the Arkansas Children’s Hospital, under Prof. Milton Waner. Returning to Greece, Dr. Tombris served as the Director of the Oral and Maxillofacial Surgery Department at Athens Naval Hospital between 2008 and 2011. 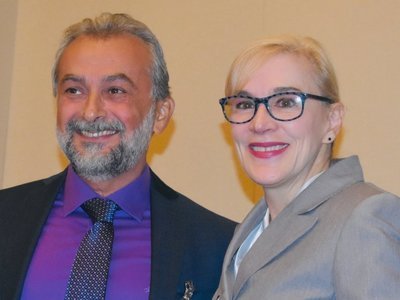 Among his next steps is the expansion of vascular malformation centers internationally (other European countries, China, etc.) that will provide safe, high-quality medical services in vascular surgery. He has already been invited, inter alia, as President of a major vascular malformation conference in Zhengzhou, China, this December.