Cyclist Christos Volikakis has always been a winner on the podium in recent years in all major cycling races. This time the Greek champion won the silver medal at the European Track Championships in progress in the Netherlands.

From the first seconds, the scratch race was stunning. All the top cyclists found themselves on this track aiming to send messages ahead of the 2020 Olympic Games. And he did. The sprint was impressive and the best, but Spanish Sebastian Mora Verdi won the gold in the details because it had preceded the start. Third place on the podium will be Dutch Wim Stroetinga.

“It was an incredible fight. After the Minsk Europeans where I first came in, the good course continues. I don’t know if any other cyclist has managed to have so many consecutive appearances on a pedestal of international competitions. There could be no better start. The rumors are positive, we are continuing for the rest of the races, “said Christos Volikakis after the match. Today the cyclist will compete in the Omnium. 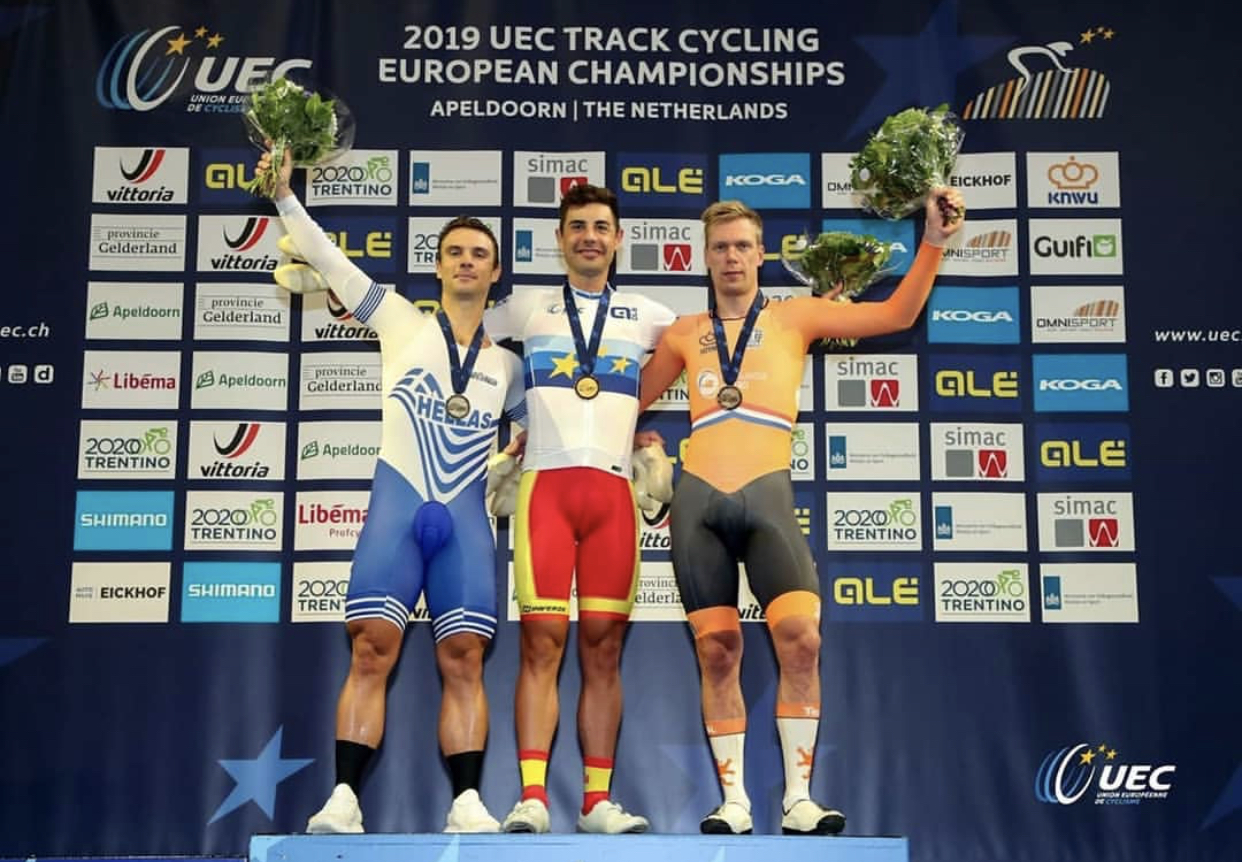 Christos Volikakis was born in Volos on March 25, 1988. He has an impressive resume, with a number of distinctions not only at domestic but also at international events. He is the first Greek to win the gold medal in the world cycling championship, marking his name with gold letters in the history of Greek cycling.

He is champion of Greece, holding 9 national records at the same time. In 2011 he won the World Cup in Kazakhstan and in 2017 he finished 2nd in the same event, this time in England. 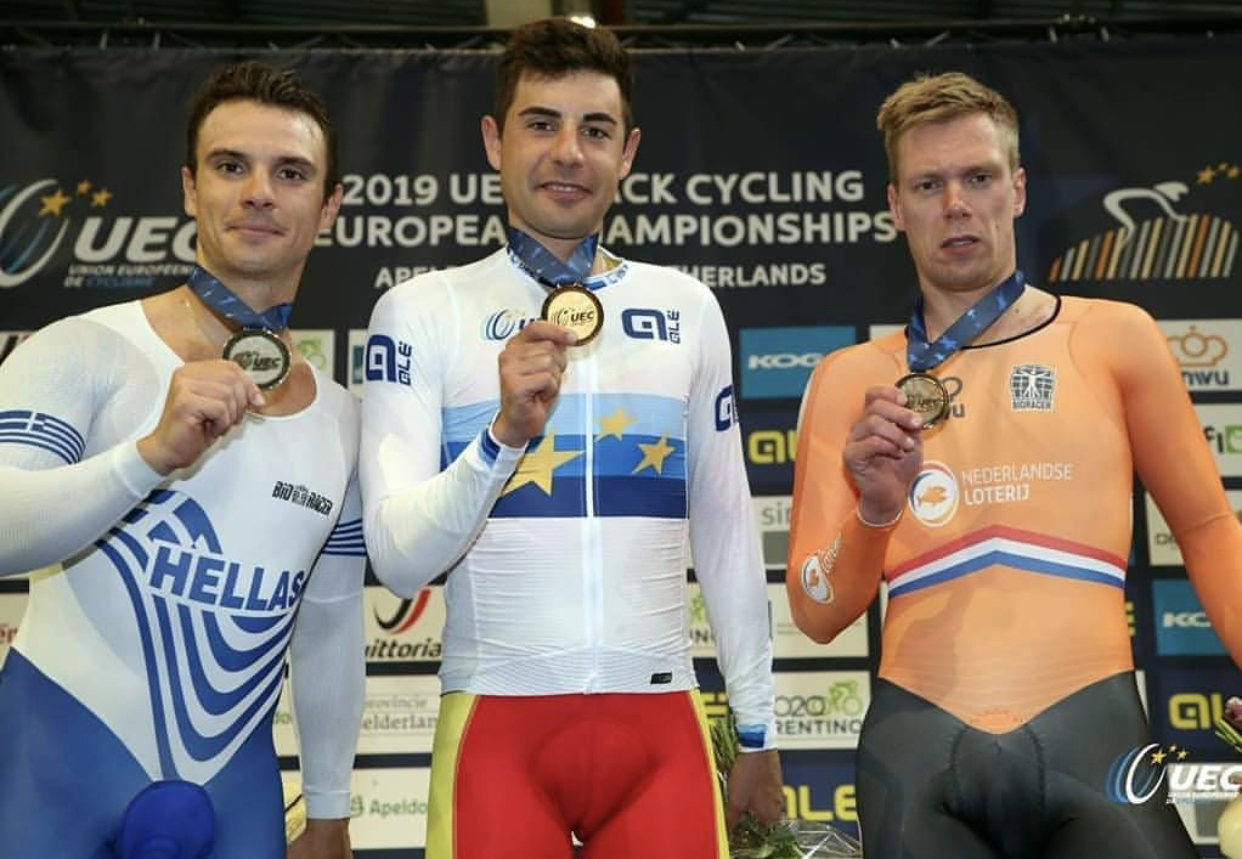