FEELING “IN THE ZONE”, TSITSIPAS TAKES DOWN NOVAK DJOKOVIC IN SHANGHAI

Double joy and double success were reserved for today’s Greek tennis player Stefanos Tsitsipas after qualifying for the ATL finals in the ATP Finals. Serbia’s Novak Djokovic with a 2-1 set to reach the semifinals of Shanghai.

Tsitsipas, speaking to ATP’s camera after the end of the match with Djokovic, said he was excited about his forthcoming involvement, and that he had just been informed that he had qualified. He asked people to support him in the struggles to come, while hinting that his hair was shabby.

An incredible day gets even better 😀

The moment @StefTsitsipas found out he’d qualified for the #NittoATPFinals for the first time! pic.twitter.com/bAInthVvjZ

After a great game, he dominated Novak Djokovic, the world’s number one right now, with a 2-1 set. Tsitsipas lost the first set with a 6-3 but did not put it down, taking the second with a 7-5 and a decisive third with a 6-3. With this victory, he reached the semifinals of the Master’s in Shanghai, while qualifying for the ATP Finals in London in November. The Greek champion has regained his form at the most appropriate point and is progressing steadily, defeating and overturning even the most difficult matches. 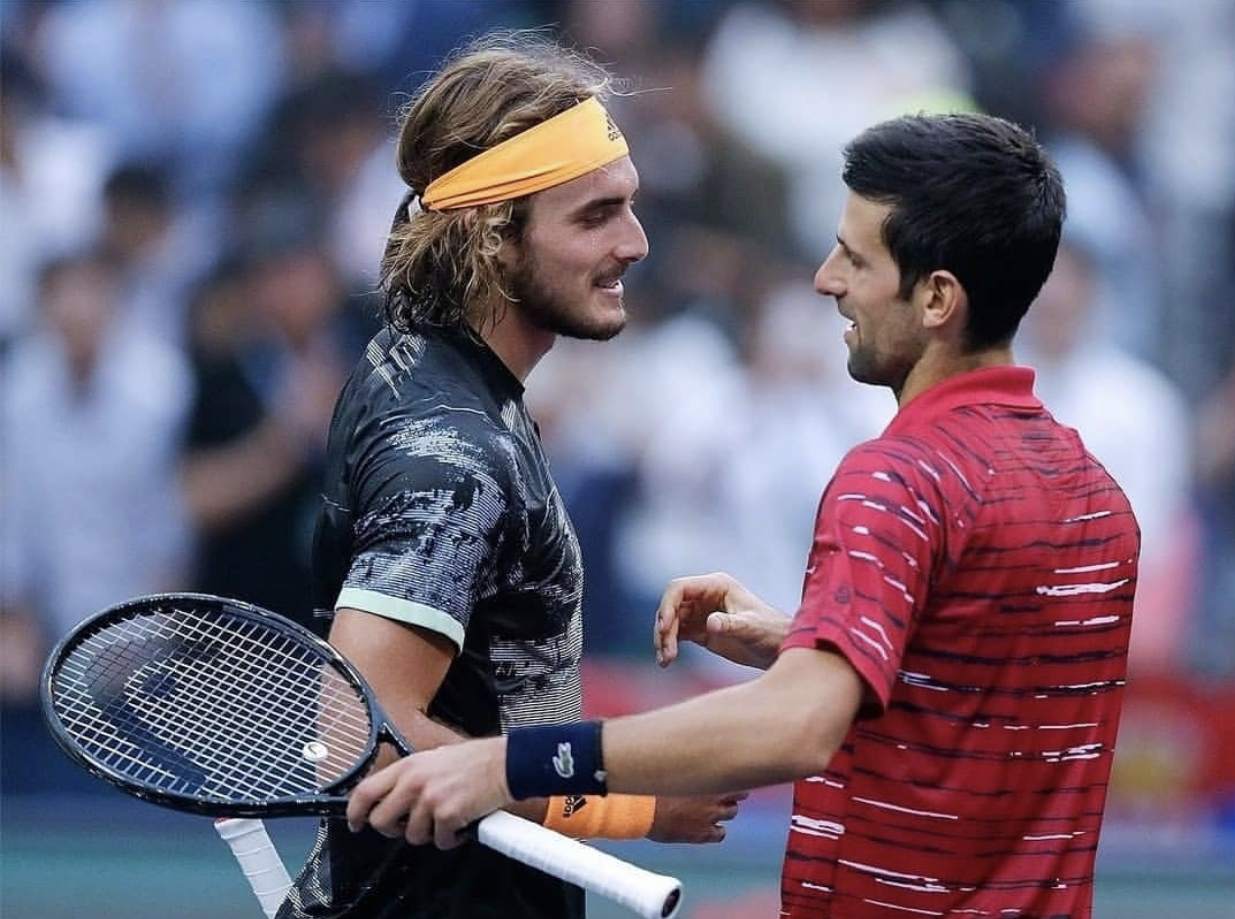 Shortly after the fight with Novak Djokovic, Stefanos Tsitsipas said in a press conference: “It’s the best comeback I’ve ever done. I would also say that the Federer comeback at the Australian Open was not easy. To lose the first set against one of the best players in the world and manage to win three consecutive sets after that. The same thing happened today but with fewer sets, two sets, which was quite difficult for me to conquer. It was a very difficult win spiritually – I didn’t really think I should win two sets in the end. Just step by step. It has happened. ”The Greek champion has so far beat all three of the” big “tennis players of the decade, Novak Djokovic, Roger Federer and Rafael Nadal. 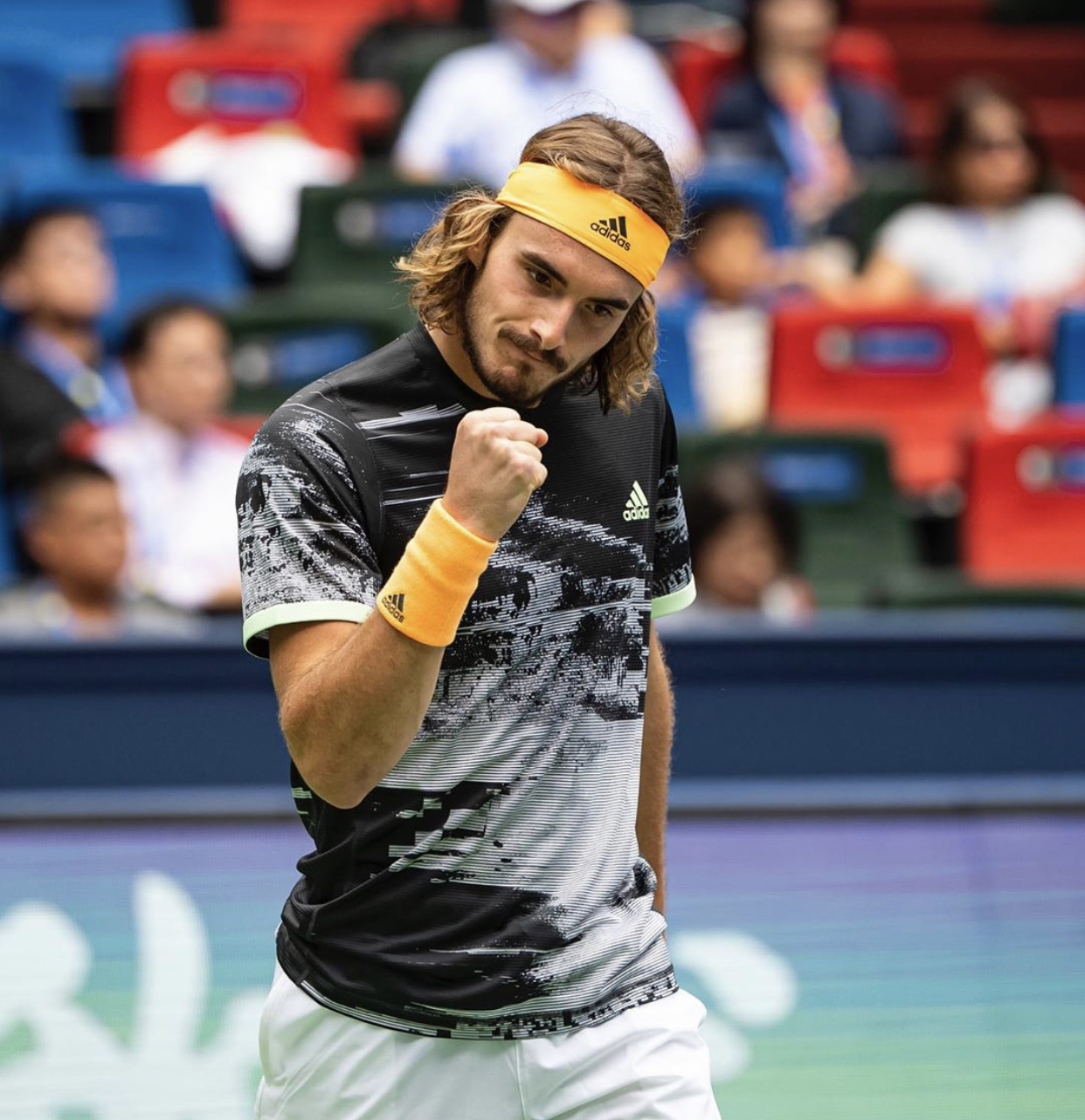 Stefanos Tsitsipas was born on August 12, 1998 in Athens and grew up at the Astera Vouliagmeni hotel complex where his parents worked as tennis instructors. He comes from a family of athletes, with the exception of his father, Apostolos Tsitsipas, who is a coach and trainer from Greece and Austria, and his mother, Yula Salnikova, who was an important tennis player and member of the former Soviet Union national team, so his aunt and grandfather were professional athletes. His aunt was a tennis player and a member of the same team as his mother and his grandfather, Sergei Salnikov, was a Soviet football player and manager.

He is the first child of a knit, four-member family, as he says, where everyone is interested in each other and showing as much understanding as possible of the needs that arise. ‘My siblings are virtually raised with their father away’ admits to Proto Thema newspaper, after Apostolos Tsitsipas as Stefanos’ trainer follows him in every race and trip abroad, making his son deeply grateful for his support and support. aid. His younger brother of two years, Petros, plays at ITF Junior, trying to improve his rank, while the tennis player speaks with pride and pride about him, as does his 11-year-old brother and little sister. 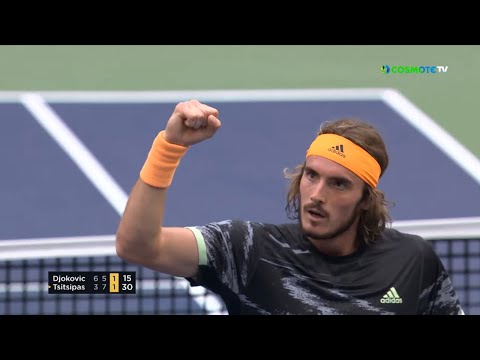