Third in the world with 4.85m jump

Katerina Stefanidis won the bronze medal at the Doha Top Finals of all time in Doha and completed the ten medals from 2014 to date.

In Sunday’s race, for the first time in the history of the sport, all medals were judged above 4.85m and 4.95m. Winner Angela Siderova is the second best finisher in the world finals after Ishibaneva’s 5.01 in 2005.

The Greek sportswoman exceeded 4.85m. which is the best performance this year and took the 3rd place, while the second Greek final, Nicole Kyriakopoulos ranked 13th with 4.50m.

The champion of the continent has already managed to write in golden letters her name in the history of not only the Greek, but and the world track.

Shortly after the race and her big win, the athlete wrote on her Facebook account: “And this year’s record 4.85m in the best ever race ever! I am very happy to be back on the podium again and return with another medal. “ 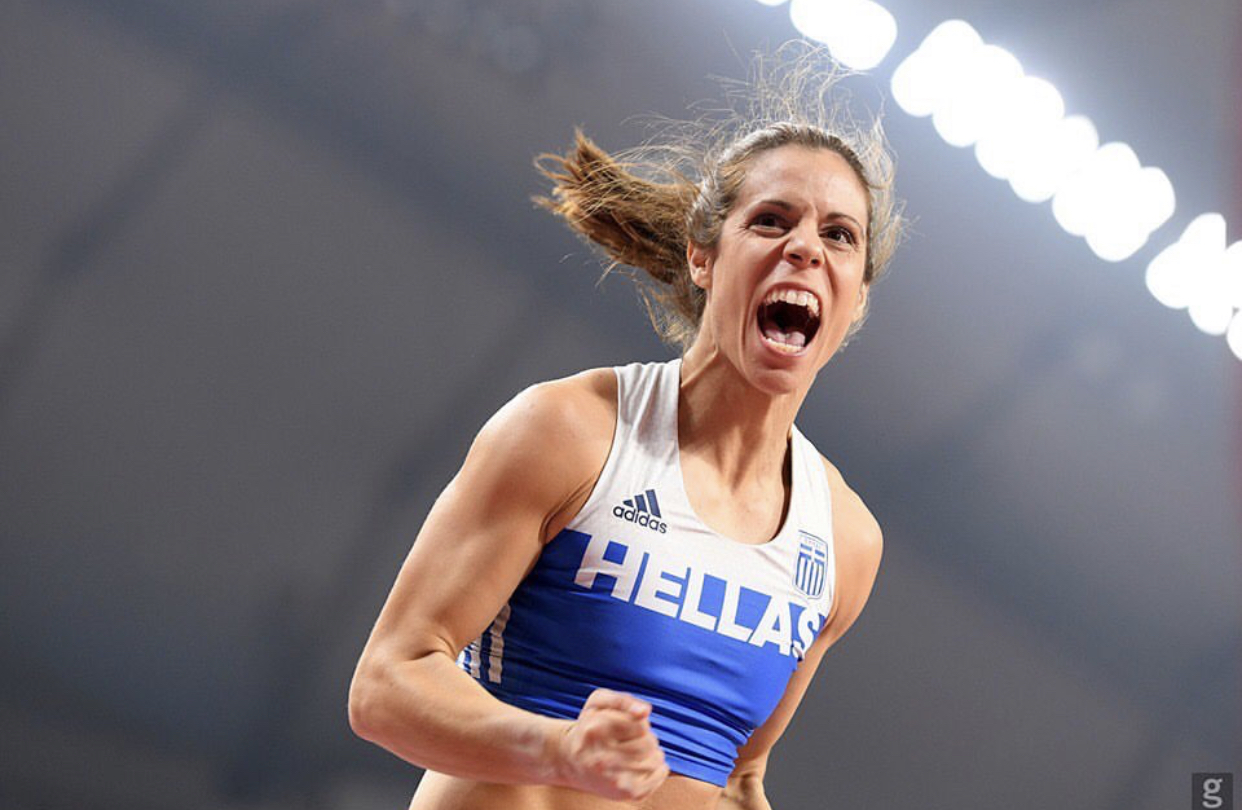 Katerina Stefanidis was born on February 4, 1990 in Athens and is originally from Koboti Arta. He attended the first high school of Pallini, where he won the national championships and broke the national school record by winning gold in 2006. Growing Gymnasiade broke all world records in age and the new world record (under 18) with a jump of 4,37 m. Her first international experience was at 15 when she represented Greece in 2005 at the World Youth Championships in Marrakech where she won with a 4.30. In 2007 at the World Youth Championship held in Ostrava, she came in second with 4.25m. In 2008 he won the bronze with 4.25m. at the World Junior Championships in Bintkos, Poland. That same year he won a scholarship from Stanford University and began competing with Stanford Cardinals.

2016 reached the peak of her career by winning the gold medal at Olympics the Rio De Janeiro with a jump of 4.85m..  He has a personal record of 4.91 meters in the open and 4.90 meters in the indoor track. 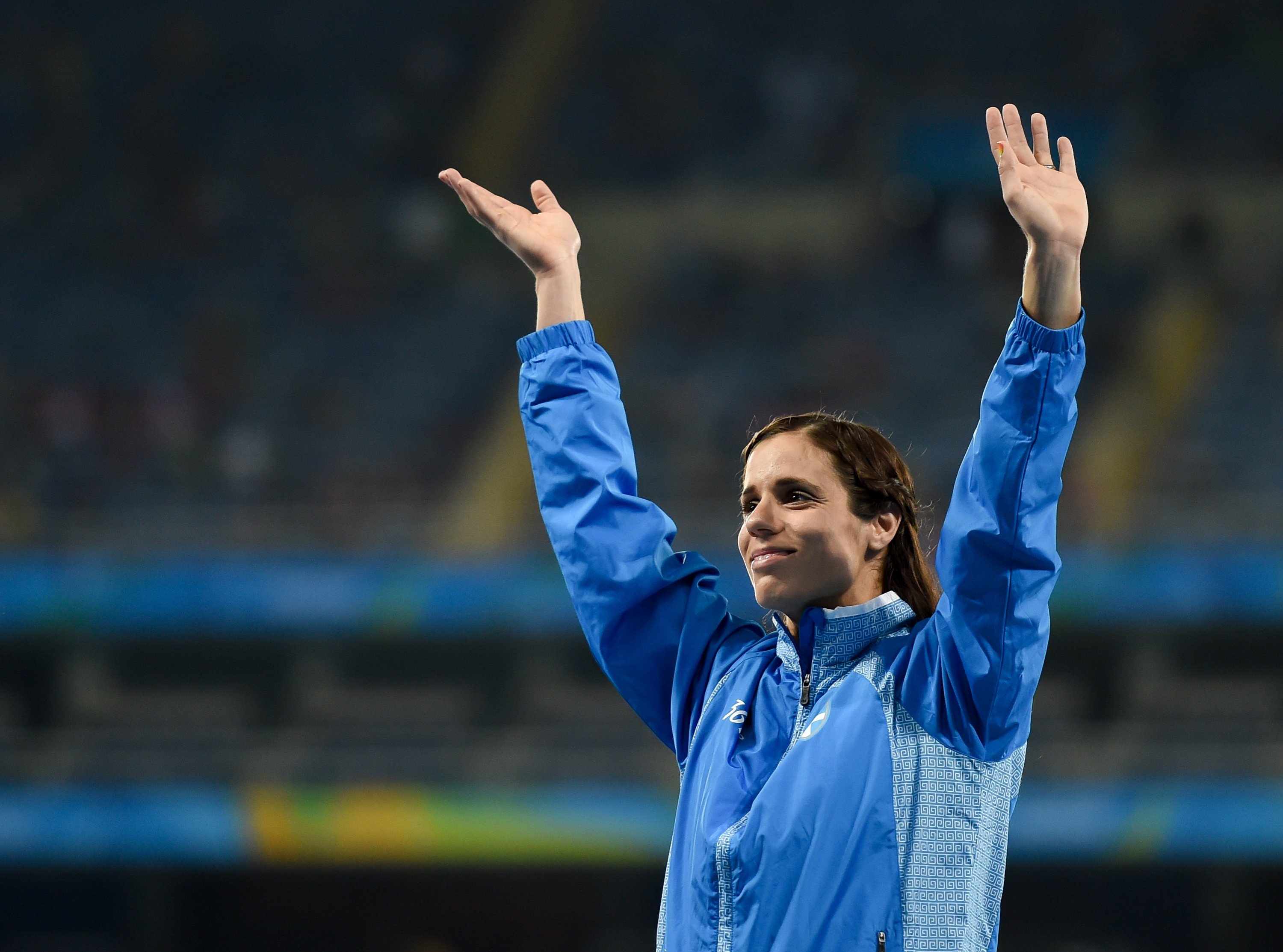