Distinction for Public at the European Business Awards 2019

To Public, a Greek company founded in 2005, was distinguished among 120,000 companies from all over Europe and 192 from Greece, as a National Winner in the European Business Awards 2019, in the category “The Business of the Year Award with Turnover € 150M or higher”. 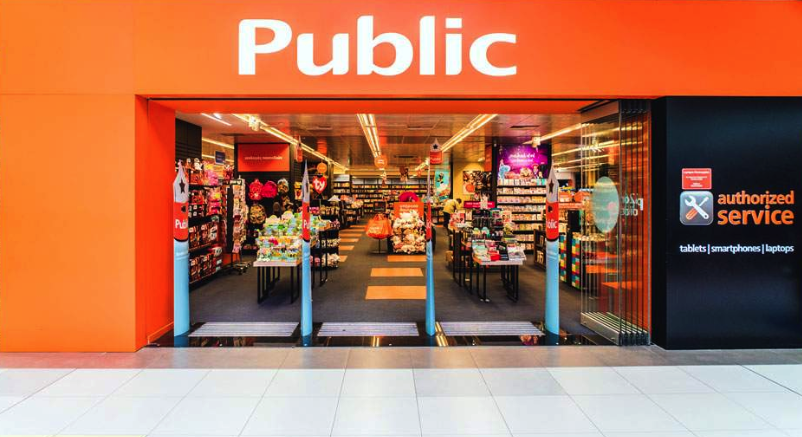 The selection of Public as the “National Winner” for Greece was made by an institution whose primary purpose is to promote businesses where their growth and innovation bring significant benefits to society. The selection of National Winners was made by more than 2,500 companies that had qualified and were the “Ones to Watch” Business Excellence list of European Business Awards. The final decision on the nomination was made by a 50-member jury, including business leaders, politicians and academics. 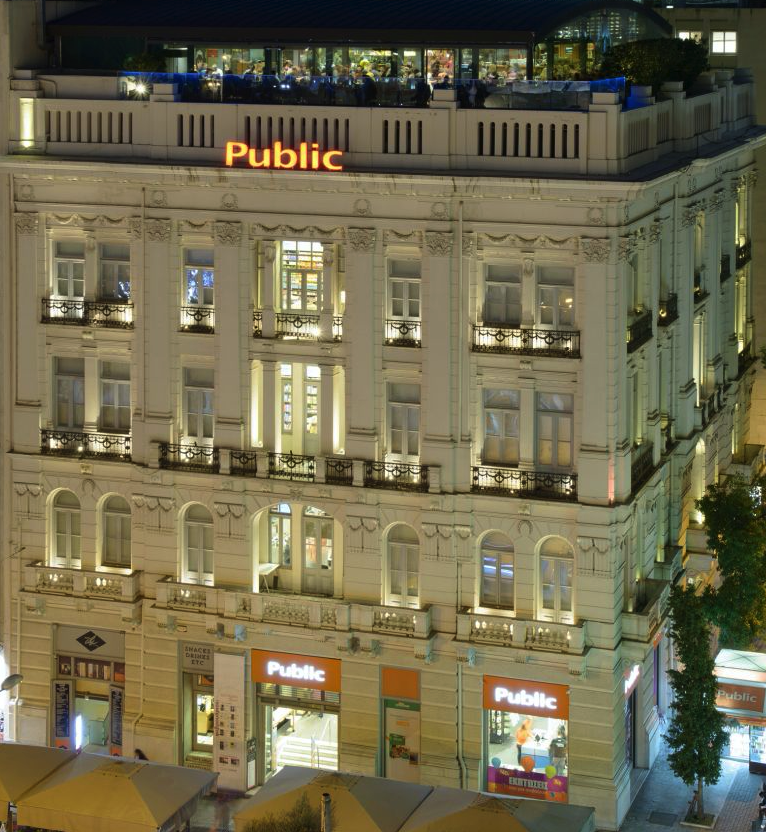 The CEO of the company, Mr. Christos Kalogerakis, stated in this regard: “This distinction is particularly important for Public, both because it comes from an institution with international recognition, and because the category we have been named “National Winner” concerns companies that have succeeded to demonstrate significant business growth combined with innovation and community offerings. At the same time it is an honor for our country to have Greek companies winning an award for their overall effort, among many other European companies. This emergence inspires us to continue our vision of creating the Retail of Tomorrow. 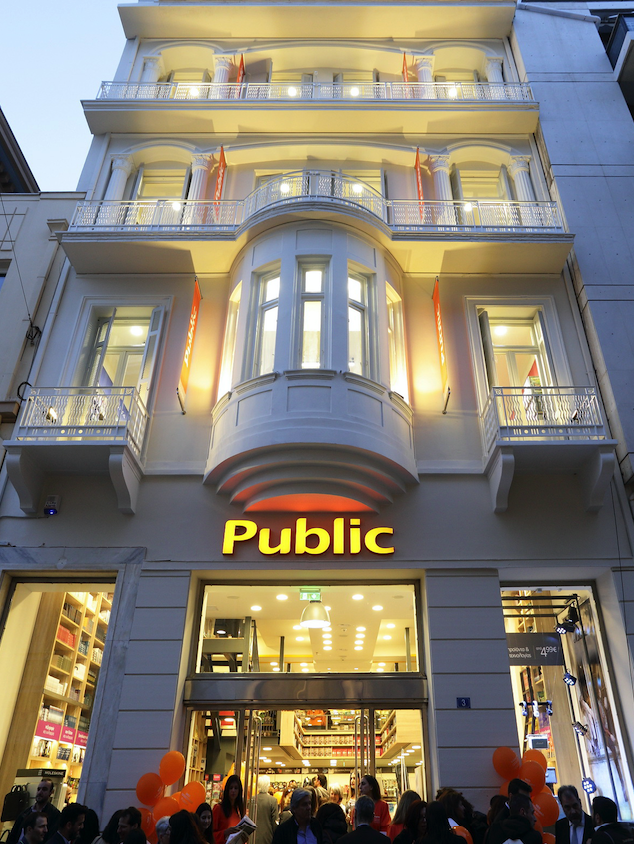 Next stage for Public, participation in the final phase of the competition on 3 and 4 December 2019 in Warsaw for the pan-European title, in the category “Business of the Year” for companies with over € 150 million consolidated turnover. 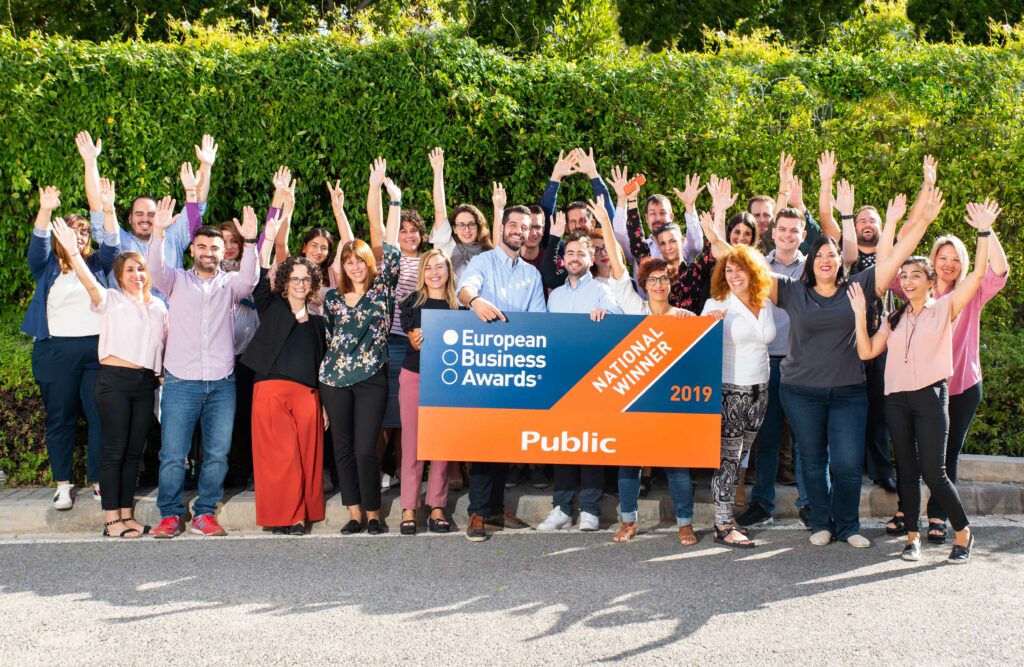 Public will represent Greece and will compete with other notable companies from Austria, Belgium, Italy, Finland, Poland, the United Kingdom and other European countries.