Dynamic presence in 84 TIF for a future #prostokalytero

PAPASTRATOS The company once again was at 84th International Fair of Thessaloniki, supporting the Smoke-Free initiative of organizing and supporting the full and without exceptions application of the anti-smoking law. In this context, he launched the new corporate #prostokalytero campaign that is running on digital media, newspapers and radios. At the same time, he organized and participated in a number oflectures and discussions at TIF sites public and private.

As part of the Exhibition, Papastratos launched her new corporate #prostokalytero campaign, condensing the company’s philosophy and commitment to overcoming obstacles and limitations in order for us all to start changing ourselves #prostokalytero for the benefit of society. At the company’s pioneering technology booth, visitors had the opportunity to tour and learn about the science, products, working practices, and philosophy of the people of Papastratos. 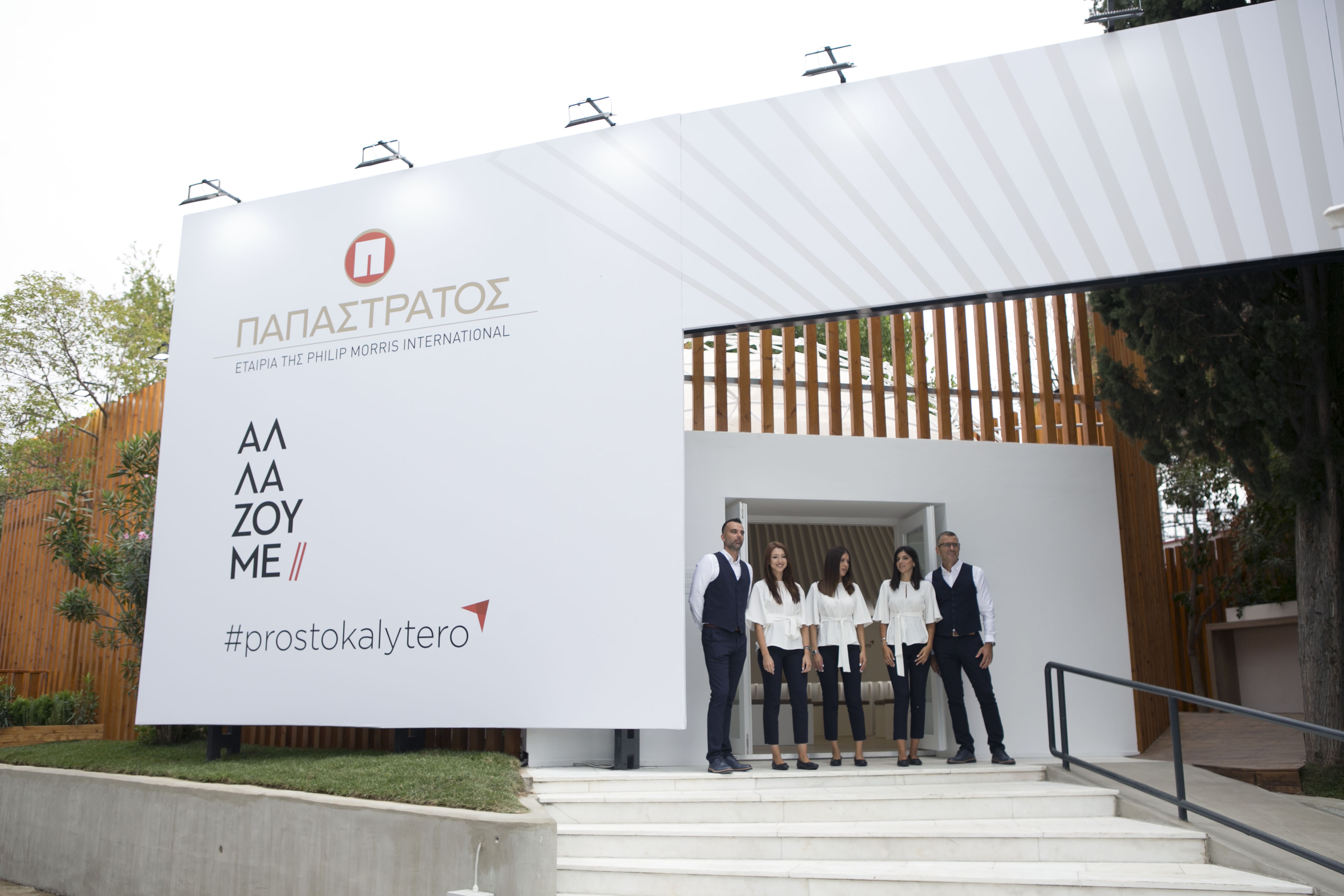 At the same time, Papastratos organized and participated in a series of lectures and discussions at the TIF premises with guests from the public and private sectors. Specifically:

-In DigitalGreece, Papastratos President and CEO Christos Harpantidis unfolded the story of transforming and changing the company for the better, in a talk entitled “Papastratos: A start-up88 years”.

-The Greek Rescue Team, with the support of Papastratos, organized an open seminar aimed at training in prevention and self-protection against natural disasters.

-The Hellenic-American Chamber of Commerce organized two discussions with Papastratos participating. The first, on Cyber ​​Security & Defense, was attended by Matteo Mattei, Director Illicit Trade Prevention for Europe at Philip Morris International, while the second, on The New Retail Environment, was attended by Nicos Fligos, Papastratos General Sales and Distribution Manager. . 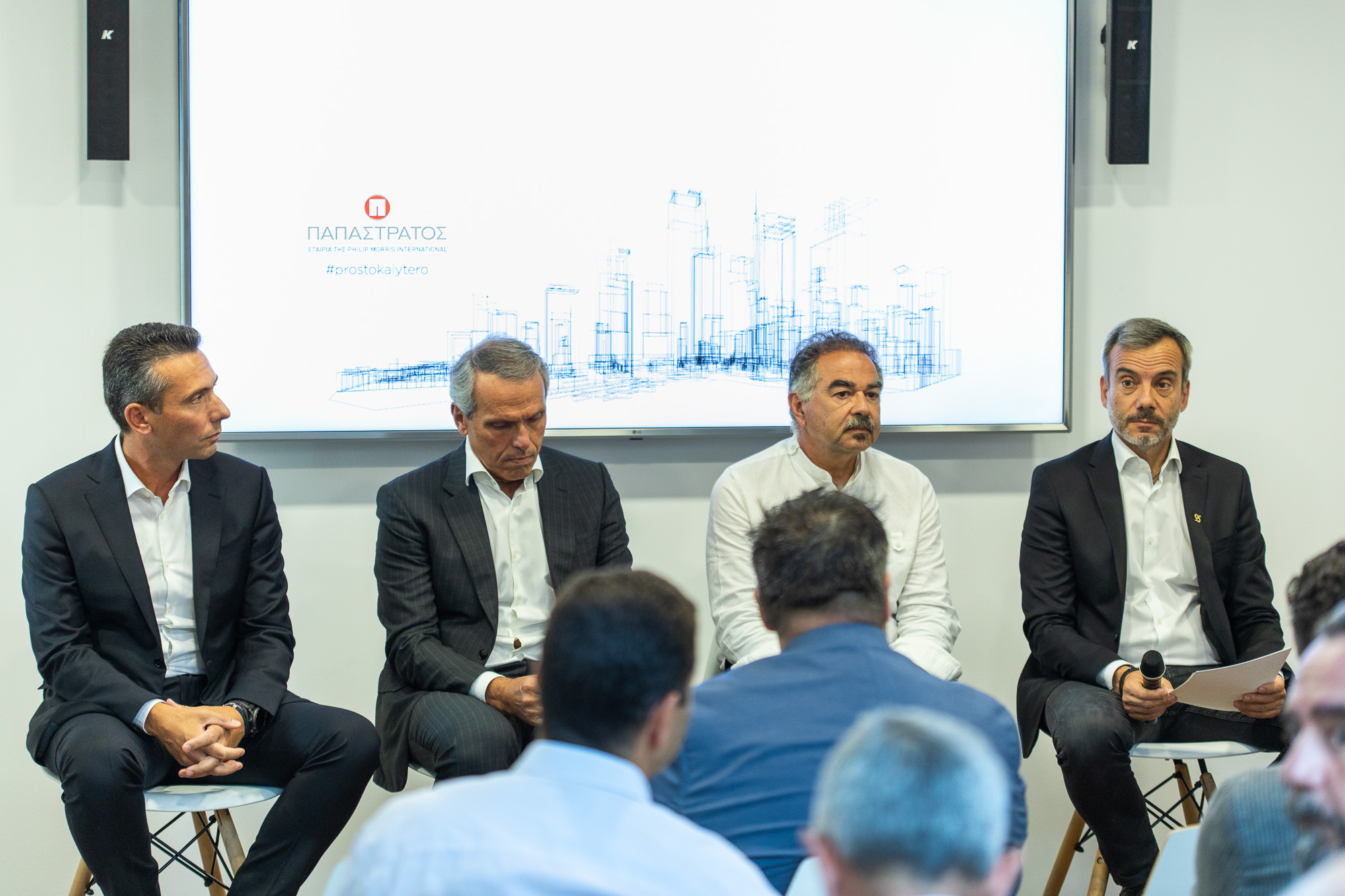 Finally, with host Papastratos and the topic “Cities #prostokalytero” discussed broader issues of sustainability of cities as well as upgrading citizens’ experience by the Mayor of Thessaloniki, Mr. Konstantinos Zervas, the Mayor of Real Estate and Mayor Astypalaia. Estate – Dimand, Mr. Dimitri Andriopoulos. At the same time, Papastratos President and CEO highlighted the role of private initiative in strengthening these initiatives.

Insisting – inspiring – creating a better future for all, Papastratos, with his actions and initiatives, sent a clear message #prostokalytero.