The new Vice-President of the European Commission is Margaritis Schinas, as the new head of the Commission, Ursula Fon, officially announced on Tuesday afternoon.

Margaritis Schinas will be responsible for both immigration policy, including specialized immigration for Europe’s empowerment and asylum policy for refugees, as well as border protection. The President of the Commission said: ‘Successful’ migration management is linked to the development of a ‘chain of actions’, while making clear that Europe should provide protection to refugees who need it while implementing’ returns “of irregular migrants”.

In order to take up their duties, all Commissioners must obtain the approval of the relevant committees of the European Parliament. The hearings will be held next November to take office on November 1st. 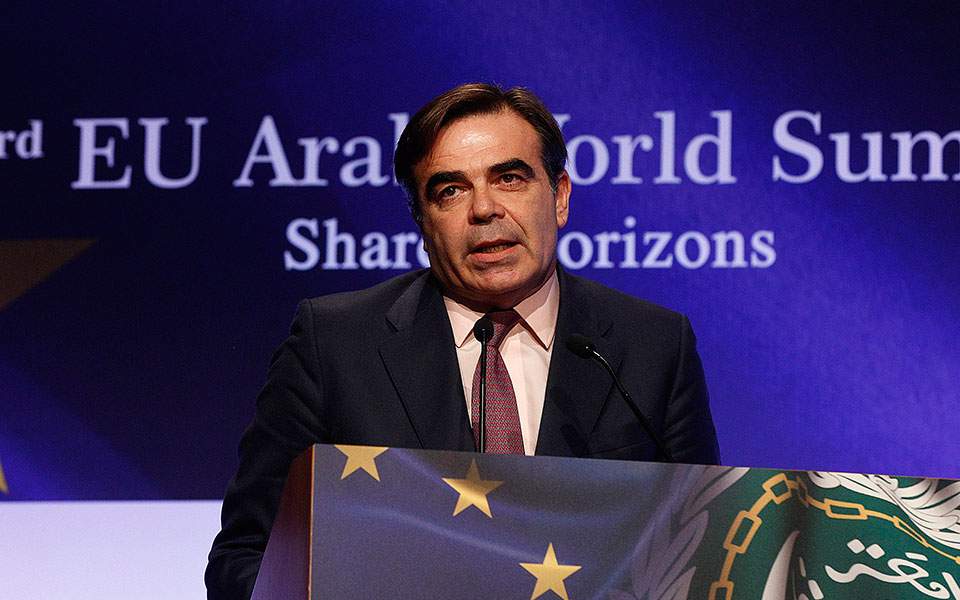 Margaritis Schinas welcomed his appointment as Vice President of the European Commission, responsible for protecting the European way of life via his Twitter account: “I am excited about my appointment as Vice President for Protecting our Lifestyle Coverage , security, employment and education. I am ready to start work and I look forward to discussing with the European Parliament how we can translate our political priorities into real results for Europeans. “

Margaritis Schinas was born in Thessaloniki in 1962 and studied Law at the Aristotle University of Thessaloniki, studying Public Administration and Politics at the London School of Economics and Community Management at the College of Europe in Bruges with a scholarship from the Ministry of National Economy. At the same time he was a research fellow at the European Parliament with Robert Schuman.

In October 2011, he graduated from the “High Potential Leadership” Program of the Harvard University School of Business, funded by the European Commission. 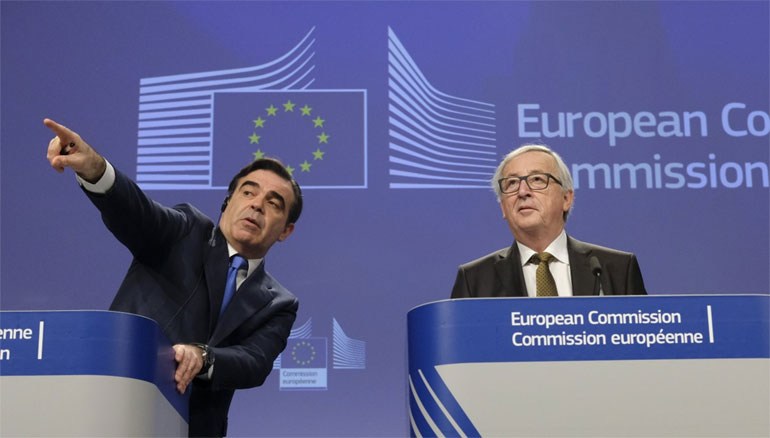 In 1989, he passed the EU officials exams, succeeding and working in the Directorate-General for Transport and then at the European Commission Representation Office in Athens. From 1999 to 2004, he served as Deputy Chief of Staff in the office of Vice President Loyola de Palathio, responsible for Transport, Energy and Relations with the European Parliament. From 2004 to 2007 and Head of the Office of the European Commissioner for Cyprus Markos Kyprianou (2004-2007).

He became a Member of the Parliament in 2007, taking the place of Antonis Samaras, who left the Parliament to return to the central political scene. In 2009, Kostas Karamanlis did not reinstate him in the Eurobond.

In 2010, he was appointed deputy director of the Office of European Policy Advisers by then Commission President Jose Manuel Barroso.