The new international president of Médecins Sans Frontières is Greek

The surgeon and president of the Greek section of Médecins Sans Frontières (Doctors Without Borders), Christos Christou, is taking over as new international president of the organization, succeeding Joan Liu. Mr. Christou was elected during the International NGO General Assembly, which took place on June 2019 and took up his new post from the beginning of September of that year. 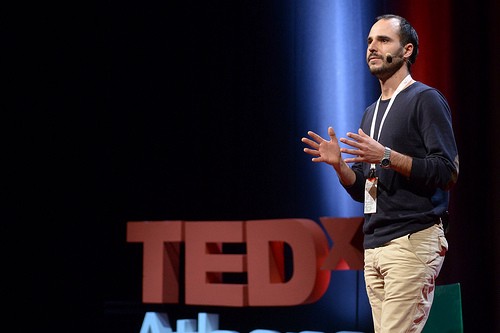 In 2018, he became a Counselor in Rectal and Emergency Surgery at North Middlesex University Hospital in England and, in the same year, was honored as a member of the European Council on Colon and Rectal Surgery. 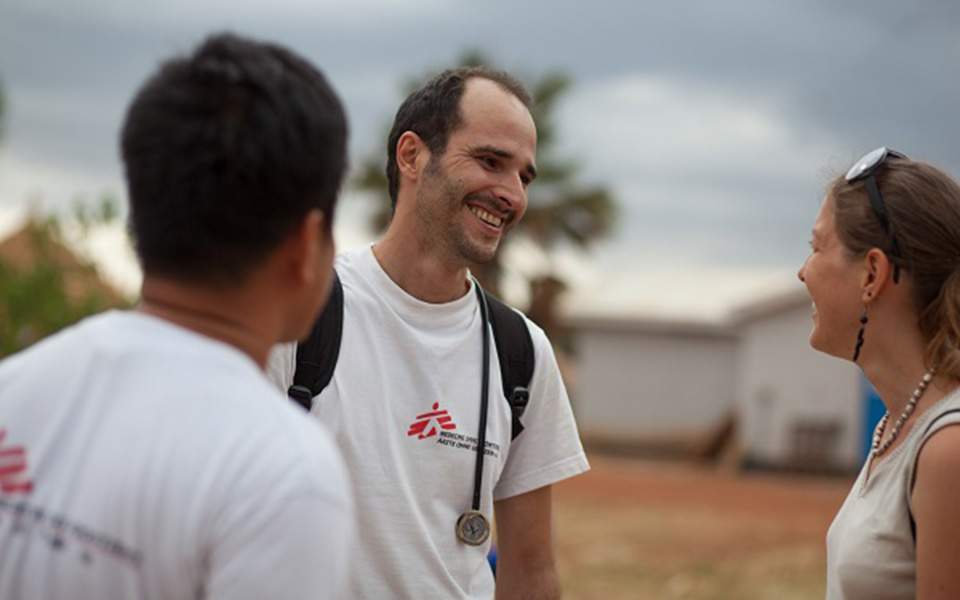 He joined Doctors Without Borders in 2002 and has participated in their missions. Initially, he worked in Greece as a doctor in a program to assist refugees and migrants and then participated in organization programs in Zambia, South Sudan, Iraq and most recently in Cameroon, where he worked as a Surgeon of Trauma and Urgent Diseases. 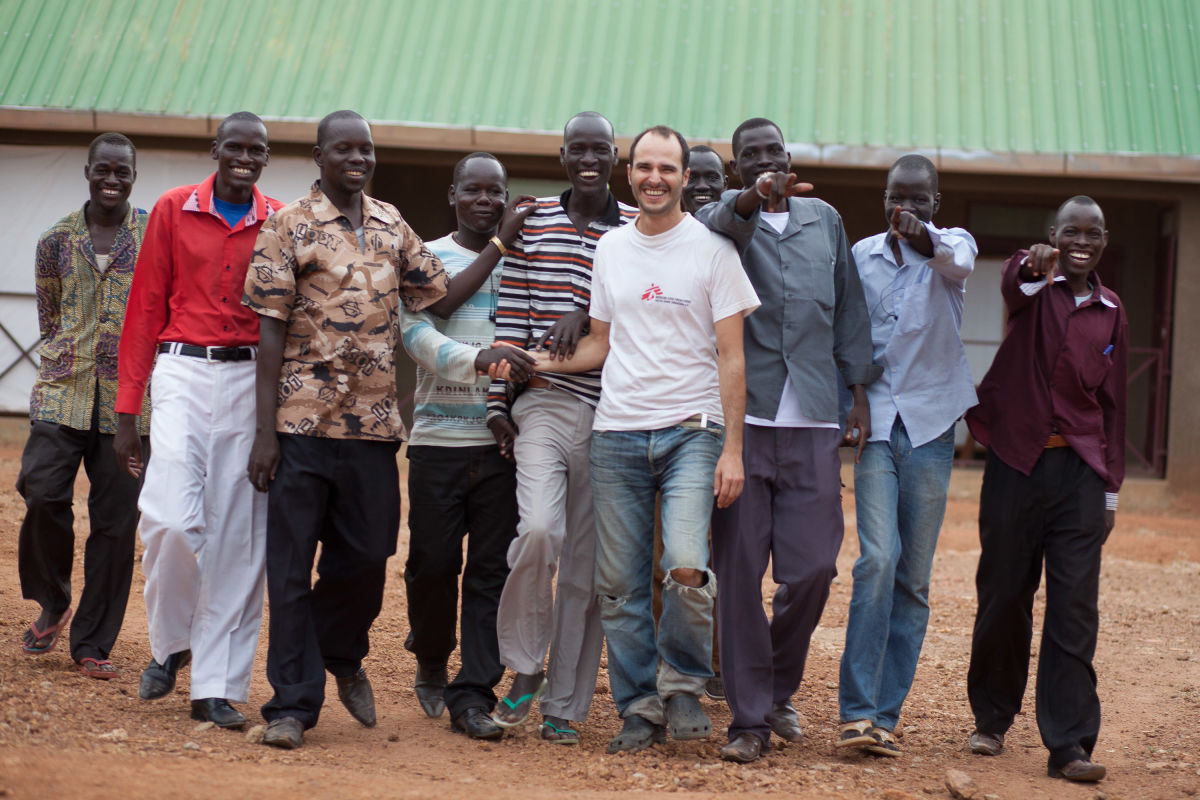 As he said in a statement to the organization, “International humanitarian, medical action is today – more than ever before – facing multiple and complex challenges. Médecins Sans Frontières is called upon to operate in an environment where the movement of populations due to civil wars and extreme environmental phenomena is setting a new world record, while the safety of our workers is constantly being tested.

“Within this highly demanding context, our primary concern remains the respect and care of our people and especially our patients. At the same time, we continue to keep both major and forgotten crises high on the agenda and in public debate, and to condemn the disastrous policies we treat victims worldwide”.