Every year the successes of Greek universities in international competitions are remarkable. A few days before the 26th International Mathematics Competition-IMC, Blagoevgrad, Bulgaria, was completed (28.7-3.8.2019). Seven students of the Aristotle University of Thessaloniki won a large number of medals. The AUOT, like other Greek Universities, has proven that they lack anything in relation to universities abroad, as they bring success in every field and especially in the field of mathematics. 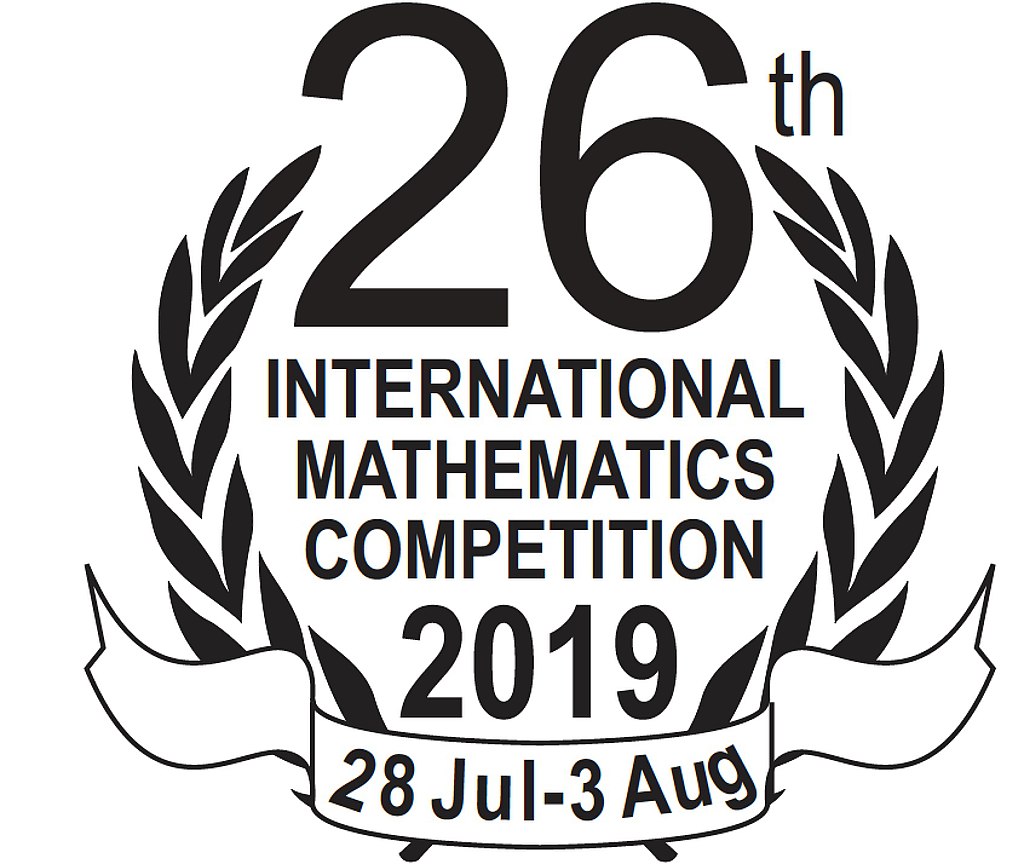 This year the Greek students won most of the medals than any other year, and returned with honors to Thessaloniki from the International Mathematics Competition-IMC.

Specifically, the team of seven students competed in (abstract) Algebra, Mathematical Analysis, Geometry, and Combinatorial Problems and won a silver medal, four bronze medals and two honorable mentions in total, among a total of 360 honors.

The seven-member team was formed following a selection competition organized in May 2019 by the Mathematics Department of the Aristotle University of Thessaloniki. The AUTH mission was funded by the Foundation’s Research Committee, and was led by the Associate Professor of Mathematics, Romanos-Diogenes Malikiosis. It is worth mentioning that the Mathematics Department of AUTH provides crucial support and preparation to the students participating in the competition. 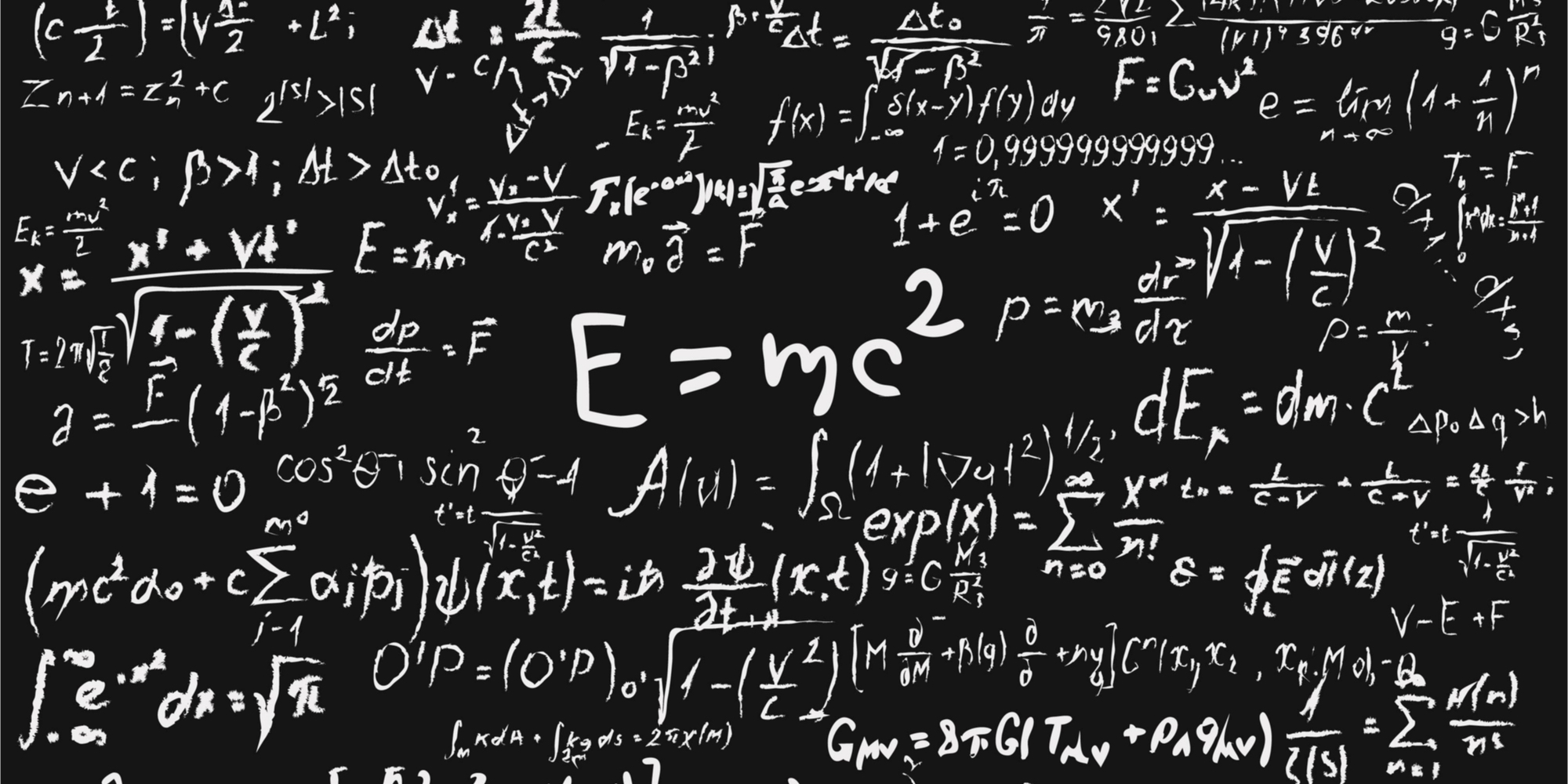 In detail, the medals are as follows:

The competition was organized by University College London and held at the American University of Bulgaria, AUTH participates 6 years. This year’s medal harvest demonstrates a clear upward trend in the performance of the Foundation’s students and heralds a bright future for mathematics. The AUTh is one of the best universities in Greece, and it regularly achieves success at both European and World level.