Has won the Gold Medal at European Championship

Greek athlete Miltos Tedoglou once again climbed to the top of the podium, winning the gold medal in the long jump at the European Youth Track and field Championships in Poland.

The ‘gold’ jumper was jumping at 8.30 and took first place while offering the first “12ari” in the Greek team, which the day before had collected 12 points and was in7th place.

Despite having a very bad jump in the 7 meters and a void effort, in the third jump it “took off” leaving second place Spanish Caceres with 8.02m. 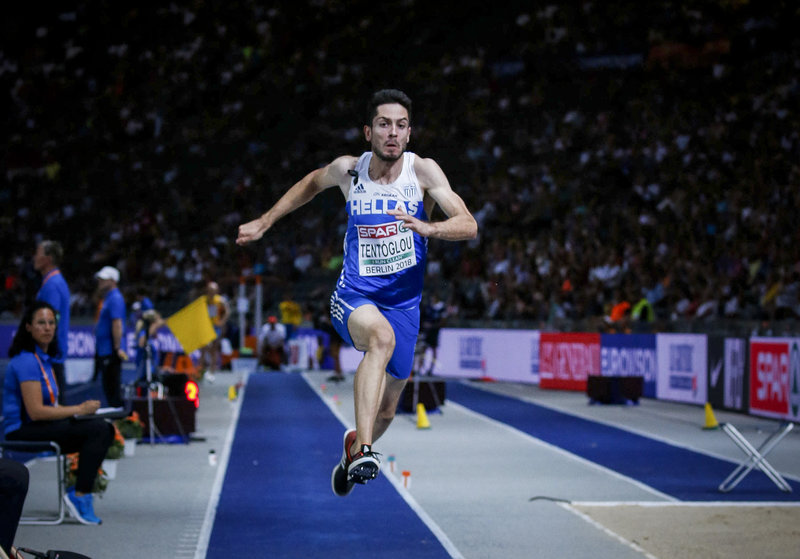 “I didn’t start the race as well as I would have liked, since I made technical mistakes and didn’t make the jump I needed. However, I felt good in the race and I think it justified a good performance and the big jump. I feel great, having achieved my goal and continuing my quest, “Miltos Tentoglou said in an interview with the end of the race and the gold medal he won in length, 24th overall and 9th gold, but at the same time the first of this color from jumper length.

“I could have done better, but what counts is the result and that is what is desired. The atmosphere at the stage was very good. It’s hard to get to where you want to be, but if you set a goal you can succeed. You just have to plan and do what you need to do. I keep the experience and continue, “he said in an interview. 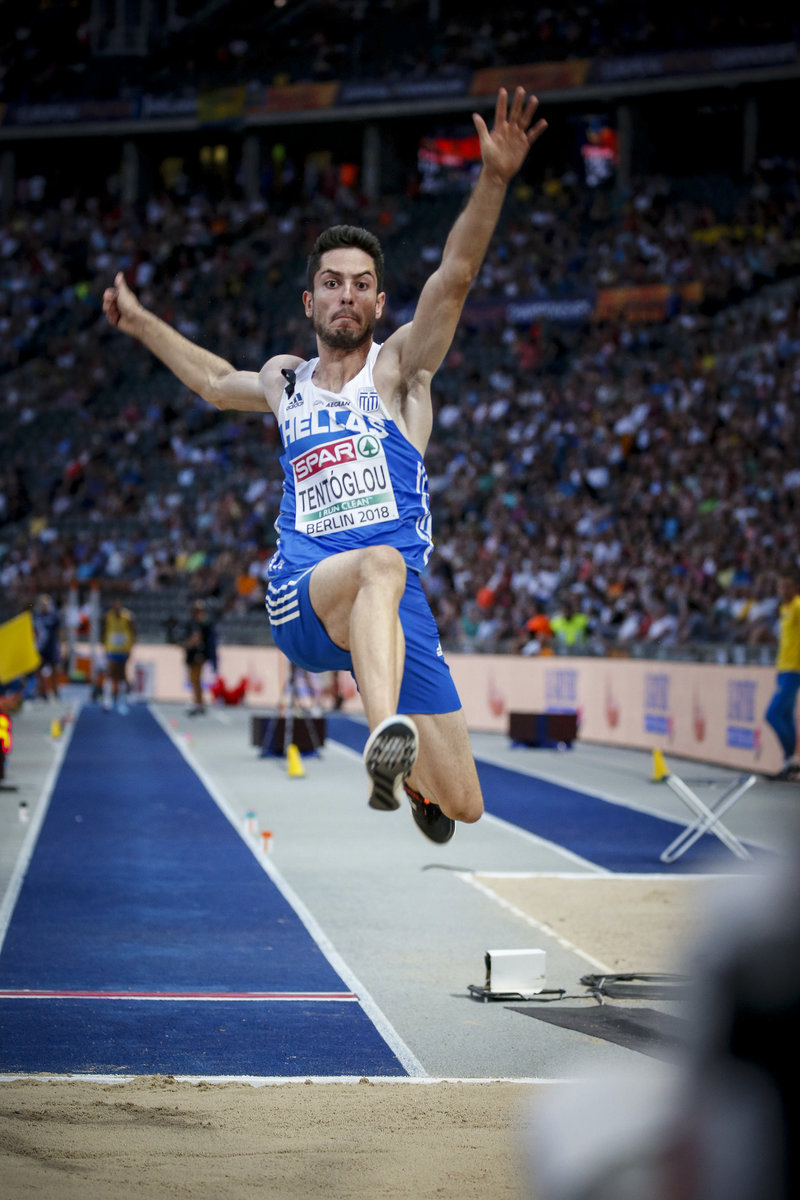 Miltos Tentoglou was born in 1998 and belongs to athletic team of Grevena. The “golden” jumper, in the past, was actively involved in parkour, and during one race he was seen by Vangelis Papanikos, his first trainer, who realized that the youngster had great jump.

He was called on to make some test jumps on the pitch, and after the third jump he was certain that Miltos was undoubtedly one of the rising European athletes. This is confirmed every time a 21-year-old athlete competes, and with his Pan-European victory gives hope for a distinction at the 2020 Olympics. 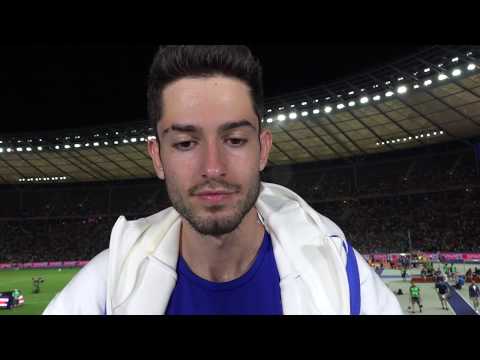