Greece won first place at the Microsoft Office Specialist World Competition held in New York with the Greek high-school student from Athens, Kyriakos Hatziefthimiadis, to become world champion in Microsoft PowerPoint and the other two members of the Greek team that participated in the world competition occupying important places.

To participate in the world competition, students were first certified in Microsoft Office Specialist to demonstrate their knowledge of the programs they competed on. In the regional competitions held in early summer in Greece, the three Greek students all took first place, each in the category where they competed, thus securing the “ticket” and qualification for New York, where their final round was held this year’s championship. 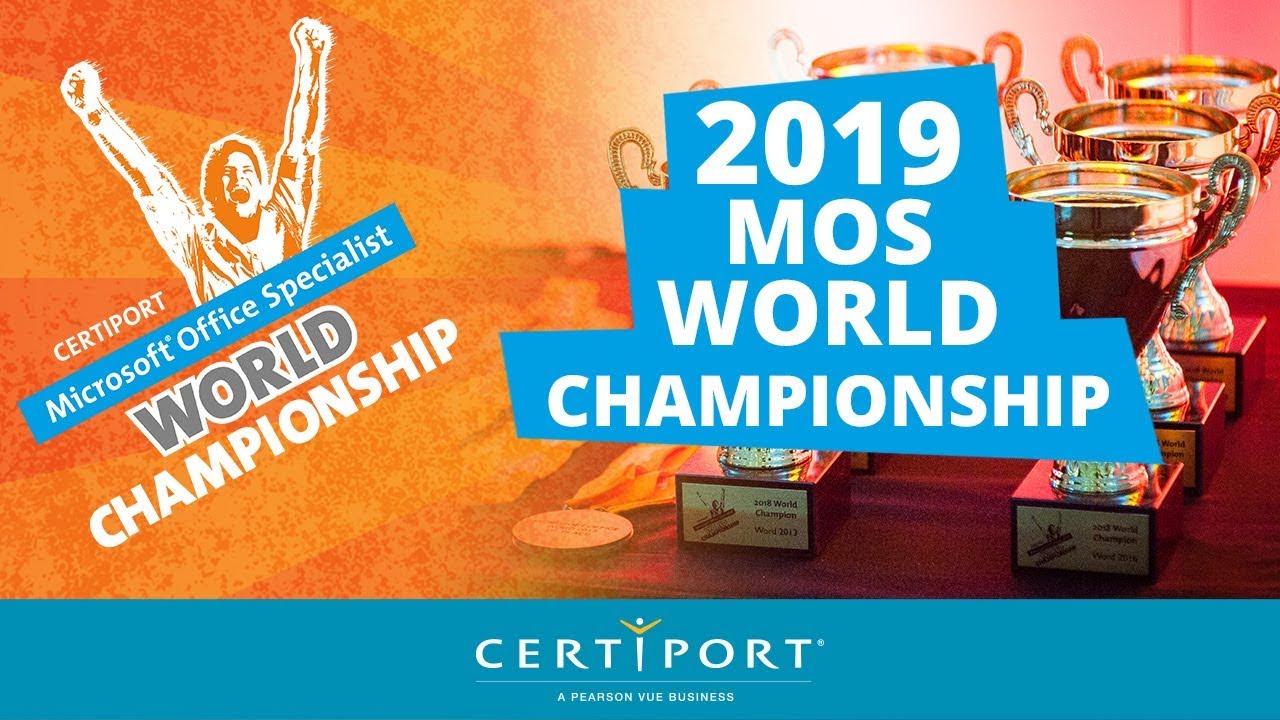 In the final competition in New York, 155 students from fifty different countries were selected to compete. The national qualifying rounds involved a total of 850,000 students, aged 13 to 22, from 119 countries around the world, competing with their peers to demonstrate their superior skills in Word, Excel and PowerPoint applications.

Christos Kiofetzis of Kavala, a high-school student, speaking at the Athens-Macedonian News Agency, did not hide his joy and satisfaction with the great experience he gained in participating in the Microsoft Office Specialist World Competition.

He thanked his teacher Panagiotis Aslanidis for accompanying him on the journey, supporting him in this endeavor and guiding him through all stages of the competition, as well as his parents who were always by his side and constantly encouraging him. The young student said he was very proud to represent Greece in the world competition, helping himself to make Greece distinguishable in all applications the three children competed on. 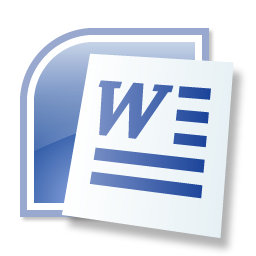 Panagiotis Aslanidis, for the second year this year, participated as a teacher in this global competition, and last year 16-year-old Efi Ziotas from Kavala was honored at the Microsoft Pan-Hellenic Games in the PowerPoint application, receiving the World Championship Qualification in Orlando, and occupying the 10th place in the world and 3rd in the European rankings.

He said he was happy and excited about the many and important victories the Greek team received in New York while stressing the need for these victories to trigger even more, sending only positive messages to young people.

The winners of the competition were announced by Certiport and based on what is said by world champion Kyriakos Hadjiefthimiadis, as soon as he finished school in Psychiko, he got prepared by the Techno Agia Paraskevi HelpU and his partner at the Techno Agia Paraskevi HelpU Greece ACTA – Aristotle University of Thessaloniki Technoblast. 13-year-old Nikos Skiadas comes from Sparta Training Center and 15-year-old Christos Kiofetzis from ExpertIn Kavala.

In its 18th year, the World Championship attracted more than 850,000 students from 119 countries. Students, aged 13 to 22, competed with their peers to demonstrate their superior Microsoft Word, Excel and PowerPoint skills, culminating in the most popular Microsoft Office Technology Skills Competition – and the only Microsoft-approved one since 2002.

Certiport and Microsoft have recognized the top contenders at the MOS World Championship Awards Ceremony at the New York Marriott Marquis and awarded the first prize winner the $ 7,000 prize (followed by 2nd place with a cash prize of $ 3,500 and the third of $ 1,500). 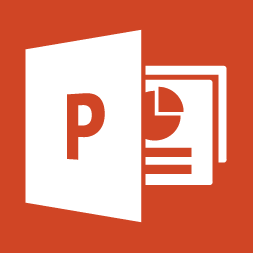