For the first time, Greece is celebrating a gold medal in the world championship muay thai. Constantine Sarkiris topped the podium in the 57k category. (-23 years old) and has given Greece the first medal since the World Federation of Sports was formally recognized by International Olympic Committee.

The 19 year old participated in the organization of Thailand and among 1,380 athletes from 102 countries and manages with three wins to reach the final Constantine Sarkiris blocked by knockout representatives of Palestine and Indonesia, while the final qualification the took on a rival athlete from Thailand, who was considered the gold medal favorite. 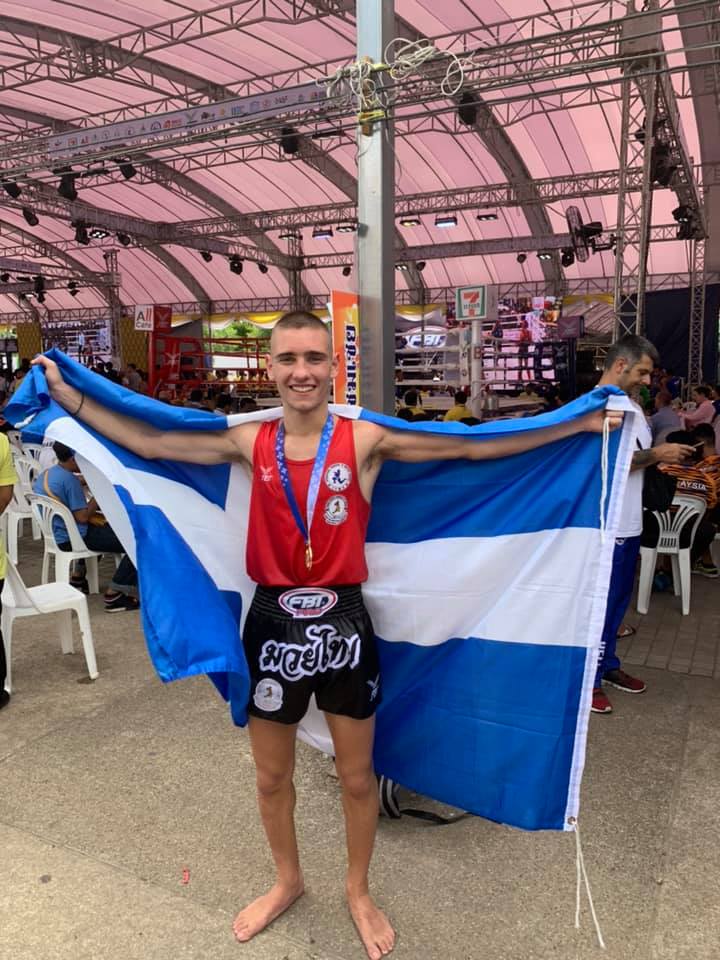 Constantine Sarkiris in the first round stayed behind but in the next two he showed that he really wanted to win in the ring. “He was a good opponent and really fast. I tried to push him from the start. In the first round it did not come out but in the next two rounds it came out and I prevailed. I still haven’t realized what I’ve done. I am very happy to have won a gold medal for Greece and I want to do this as often as possible, ”said the 19-year-old.

President of the Hellenic Federation Ioannis Papadopoulos added: “We are excited about the Greek success. Kostas medal gives us more strength to continue to support our athletes in every possible way. Our athletes have the leading role. They get into the ring and give their souls. “ 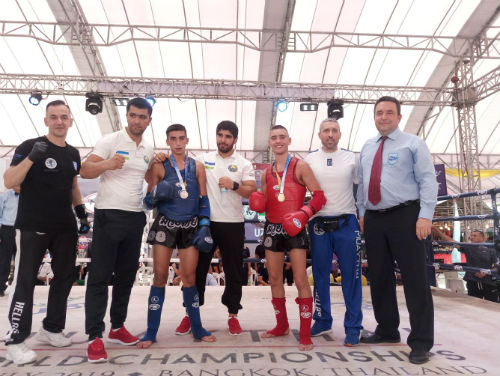 Muay Thai is quite popular in Greece and lately more and more young people have been experimenting with Thai boxing or otherwise the art of 8 limbs (hands, elbows, knees, feet). It became very popular around the world in the 1990s, and in 1995, the government of Thailand founded the World Amateur Federation.