Dora Goundοura has won the bronze medal at the International Fencing Federation (IFF), held in Budapest. 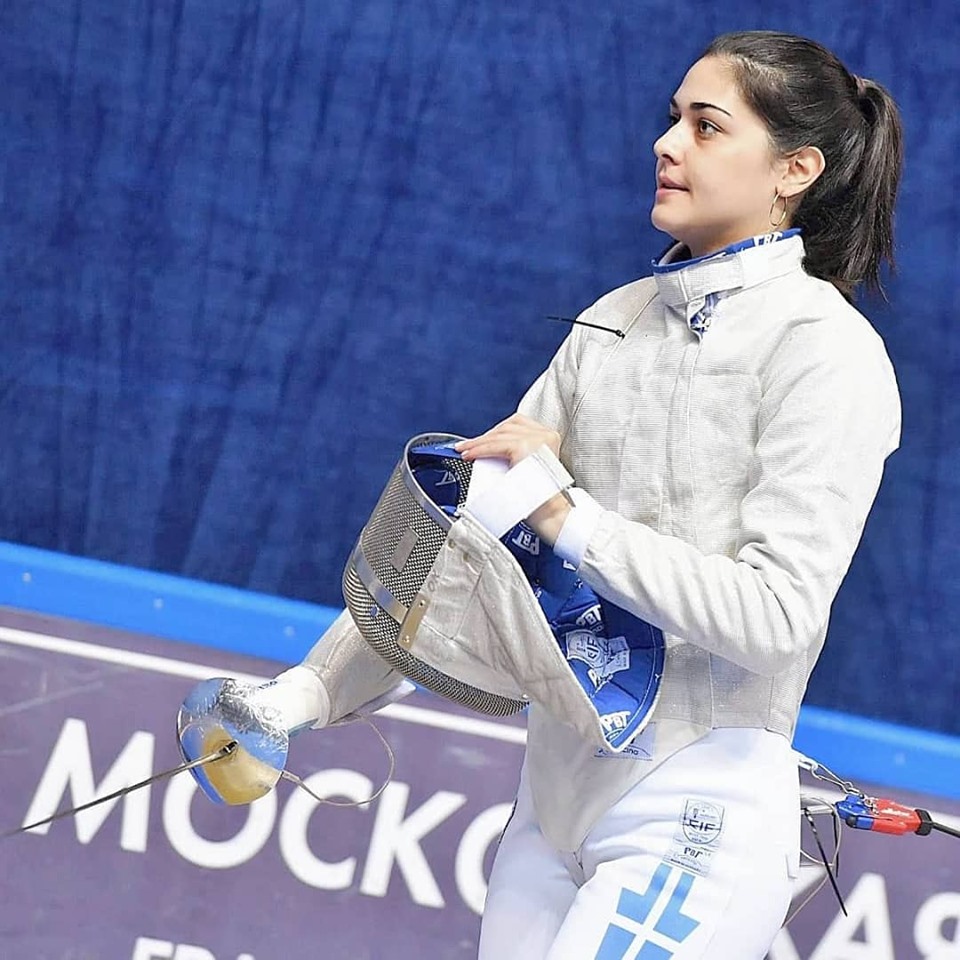 These victories were followed by the big semi-final against No. 2 of the rankings, the top Sophia Velikaya from Russia, who has won 6 medals in the event, 2 of which were gold ones. 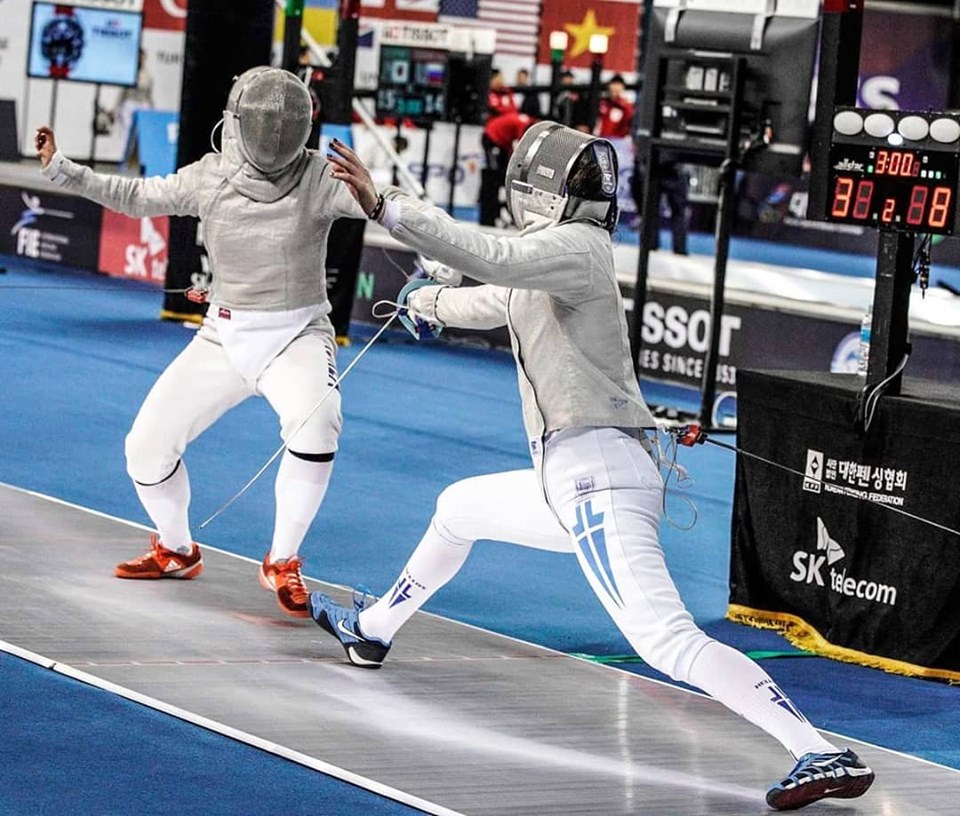 She made a great effort despite the bad start, lowered 12-11 and touched the epic twist, peeking through to the big final match. Eventually, the athlete was defeated 15-11 by her great opponent and was led to the small final and the bronze medal.

The gold medal was won by the world’s No. 1 Olga Karlan from Ukraine. 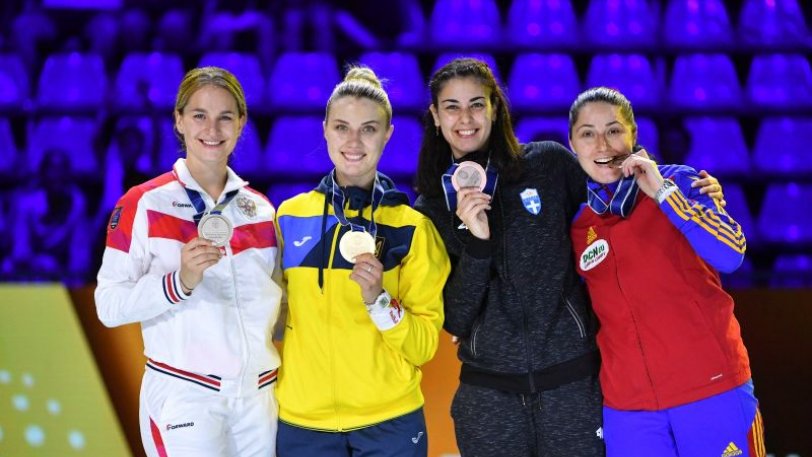 With this medal, Goundοura has gathered enough points for Tokyo and has set sail towards her greatest dream of taking part in the Tokyo Olympics in 2020, now aware that her qualification is more than feasible. 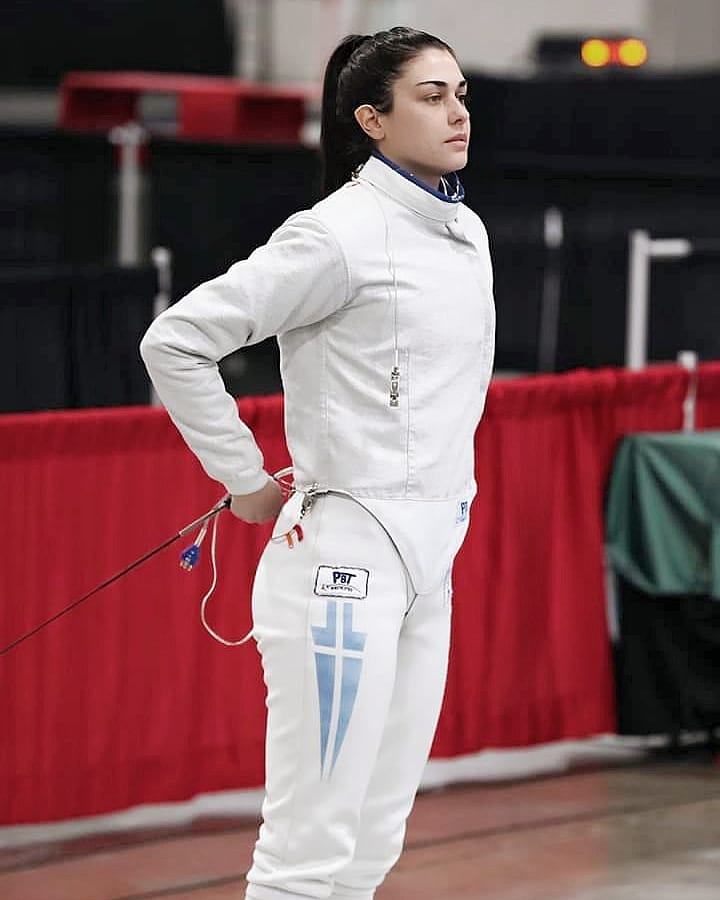 This is the greatest success of the 22-year-old athlete and No. 11 in the world with 108.00 points, who showed with her appearances in the IFF that she is a reputable and accomplished female athlete both in Europe and around the world.