Won the Silver medal at the European K23

The Greek athlete Emmanuel Karalis won the silver medal in the pole vault on the European Championship K23. The races were held in Gelbe, Sweden, and the Greek pole jumper started at 5.40, passing through the second attempt, and after an invalid at 5.50, he moved to 5.60m with the first one. At 5.65 he had two failed attempts jumps, and he tried 5.70 without success.

The first place was won by German Lita Baher with 5.65, while Frenchman Kolle also had 5.60, but Karalis had better jumps from him.

Emmanuel Karalis represents the new generation of athletes already having a world record of performance in the adolescents category with 5.78m. 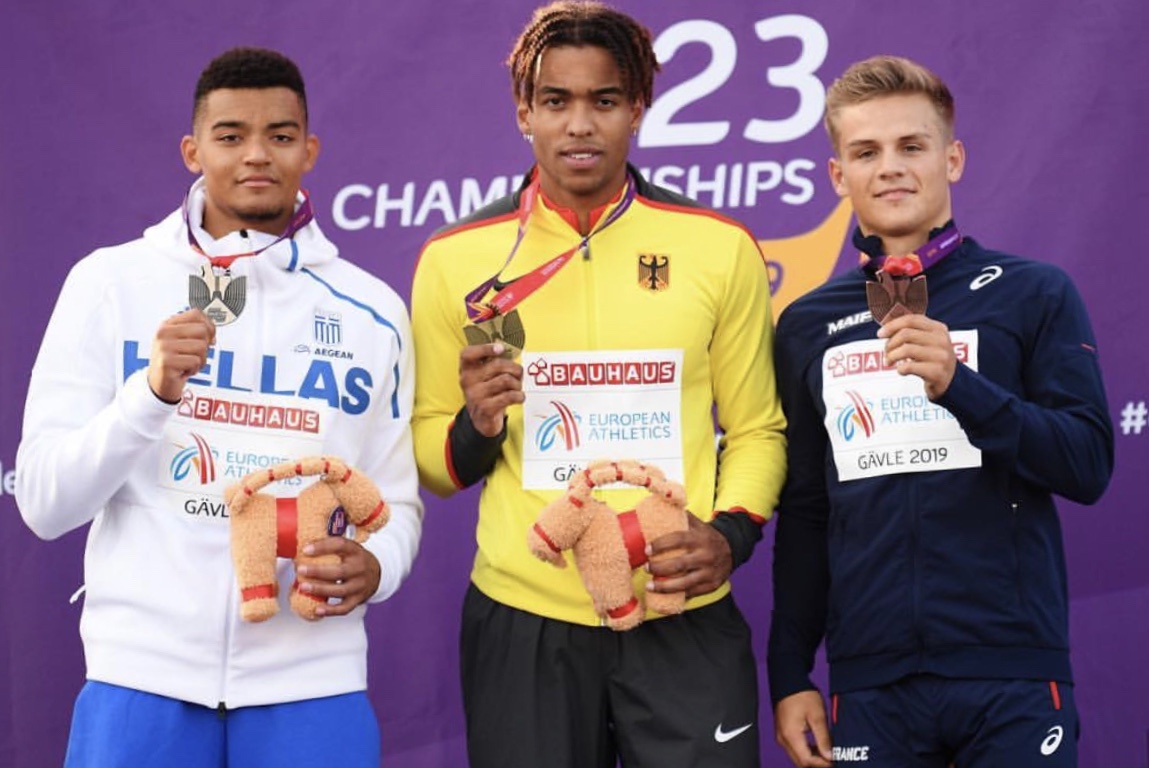 His greatest distinction is the bronze medal at the U18 World Athletics Championship held in Cali of Colombia in 2015.

At national level level, Karalis won the third place in the Greek Open-Track Championship in 2016.

His best record is 5.71 in the open field, which he held in 2019 at the Athens Street Pole Vault and 5.80 in the closed, which he managed in 2018 at the World Athletics Championship.