Readers of the famous travel magazine Travel + Leisure voted the island of Milos as the best island of Europe for 2019.

The island where Venus of Milo was discovered is particularly popular with both Greeks and foreign travelers. The blue waters, its sandy beaches, Sarakiniko and Kleftiko with the white rocks certainly played a catalytic role in choosing and eventually becoming the best island in Europe.

The Cycladic island managed to collect 90.50 points (with a maximum of 100) from the readers of the American magazine, who voted for their activities, sights, natural beauty, beaches, food and the hospitality of the residents .

In the second place of the list is Crete, Paros 4th place and Santorini 5th place, which proves that the Greek islands are first in the preferences for foreign visitors.

The list is complemented by islands in Italy, Portugal and also in Croatia. 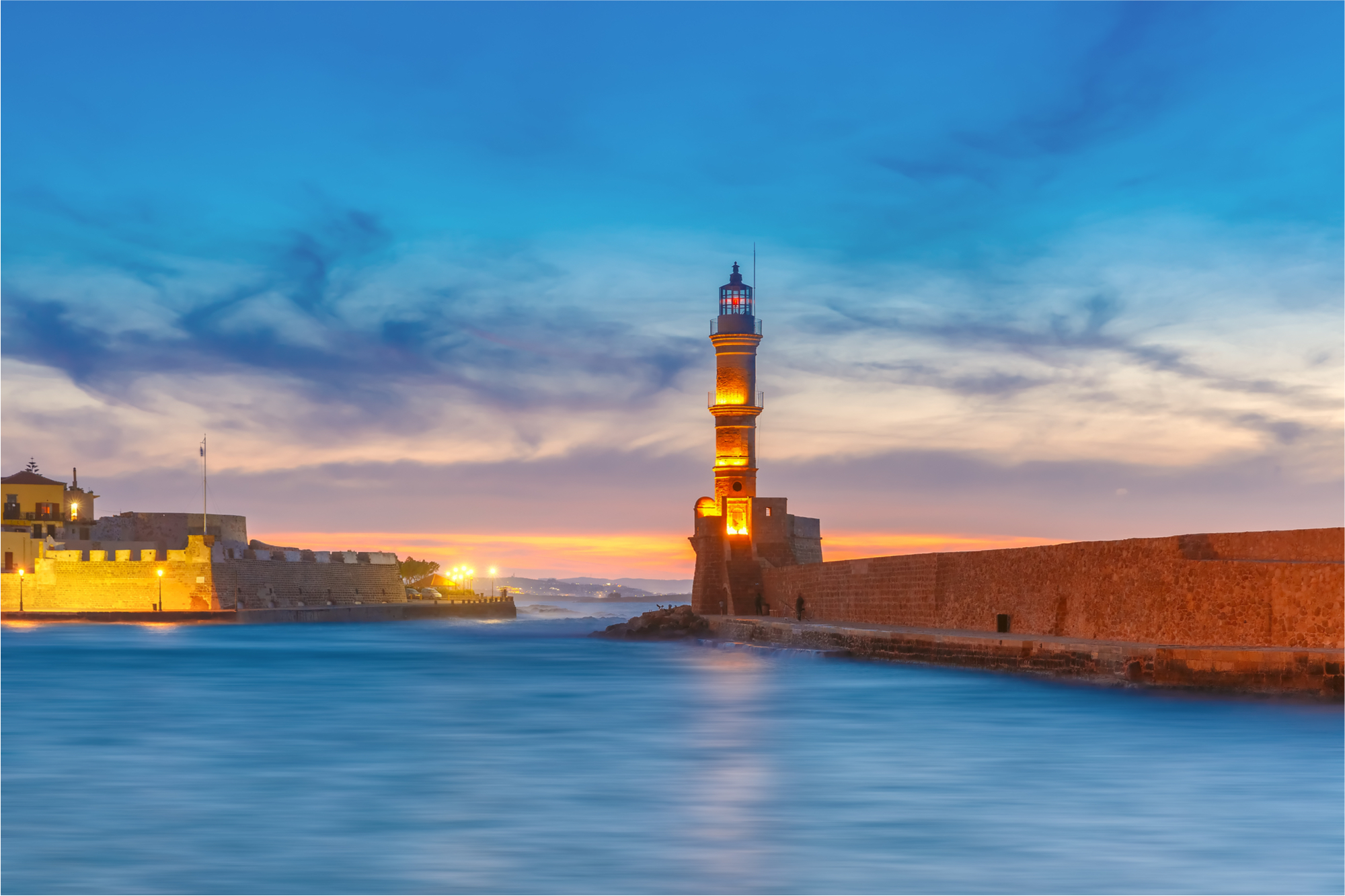 It is worth mentioning that Milos became the fourth best island in the world at the World’s Best Awards 2019. Crete is ranked 7th in the world ranking while Paros and Santorini occupy positions 11 and 14 respectively.

The website of the magazine points out that “Greece dominates in this category”, while in particular it refers to Milos: “It is known as the place where the statue of Aphrodite of Milos was discovered. But visitors still find their own treasures. “

The award ceremony will take place in New York on Tuesday, July 16th, while the Milos Prize will be received by the Deputy Head of the Greek National Tourism Organization, USA, Maria Kritharioti.

These are the 10 best islands in Europe according to Travel + Leisure readers: